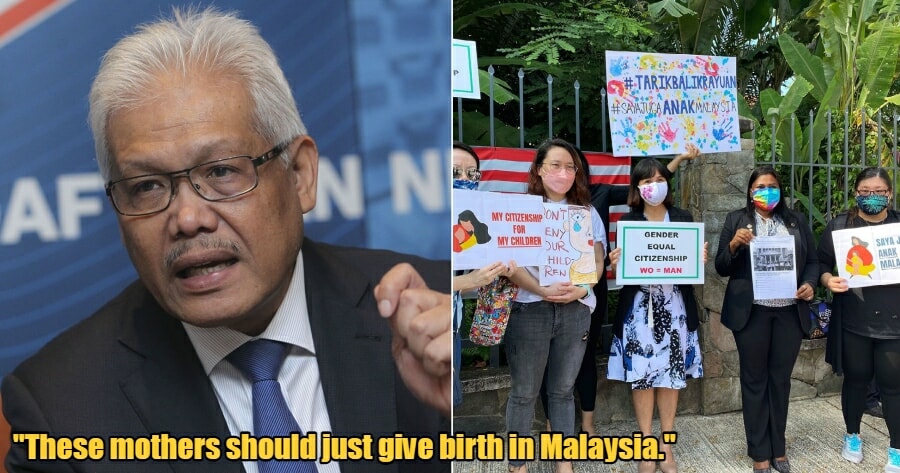 Recently, the KL High Court had ruled that children born overseas to Malaysian mothers were entitled to Malaysian citizenship, but the government decided to appeal against the ruling.

While there was outrage following the government’s decision, there is now another incident that may further provoke the people’s anger.

Family Frontiers Malaysia, a Non-Governmental Organisation (NGO) that has been advocating on gender-equal citizenship rights, took to their Instagram profile to showcase how Home Minister YB Dato’ Seri Hamzah bin Zainudin made an insensitive comment, that Malaysian mothers who want citizenship for their children born overseas should have given birth locally. 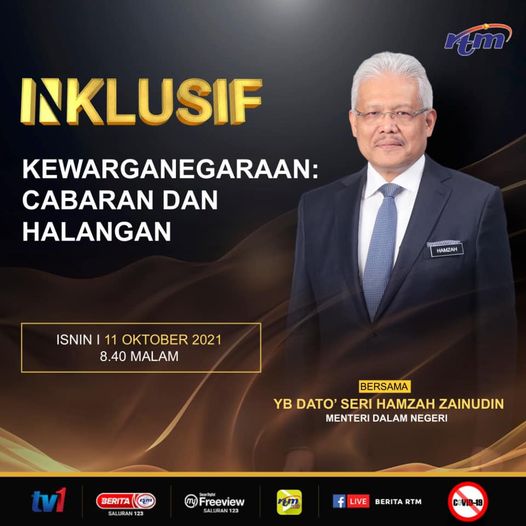 They wrote, “On 11 October, the Home Minister YB Dato’ Seri Hamzah bin Zainudin spoke on the challenges and obstacles around citizenship during an RTM TV1 episode of ‘Inklusif’. Malaysian mothers impacted by gender-unequal citizenship laws are disappointed by the lack of understanding displayed by the Home Minister’s statements during the interview.”

During the interview, Dato’ Seri Hamzah said, “If these mothers want to prioritise Malaysian citizenship (for their children), they should have just given birth to their children in Malaysia.”

Though, it isn’t just as easy as that. 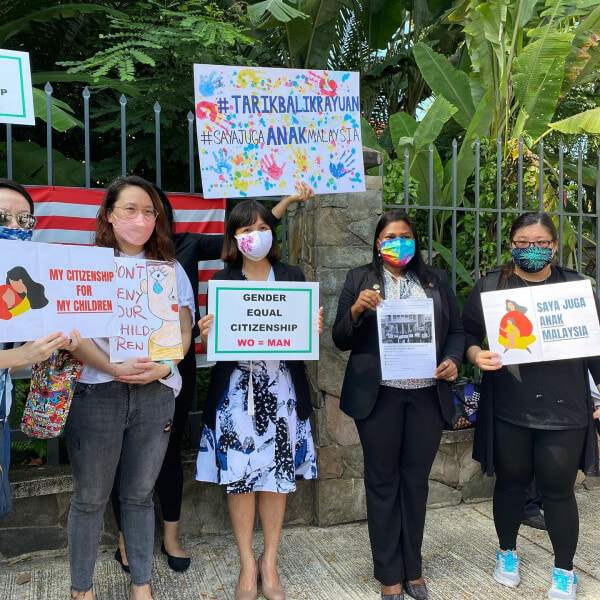 “I tried my best to come back to Malaysia to give birth to my child, but due to pregnancy complications, I was not allowed to fly back by two doctors,” shared one mother via Family Frontiers.

Such statements trivialise the life or death risks due to health-related issues and realities pregnant Malaysian mothers have to endure when having to choose between giving birth overseas or travelling back home for the birth.

Dato’ Seri Hamzah: Malaysian citizenship cannot be awarded to just anybody.
Malaysian mothers: They are not “just anybody”. These children carry Malaysian blood in their veins.

Dato’ Seri Hamzah: Malaysia does not recognise dual citizenship.
Malaysian mothers: A one-sided precondition. They usually have no choice but to confer the father’s citizenship.

Dato’ Seri Hamzah: The government has sworn oath to uphold the Constitution.
Malaysian mothers: The Constitution’s provisions should not be read in isolation but holistically.

Such arguments have never been held against Malaysian men when their children are born overseas, and yet, Malaysian mothers have no choice but to allow their children to obtain their foreign father’s citizenship.

Hence, why the double standard and discrimination against women? 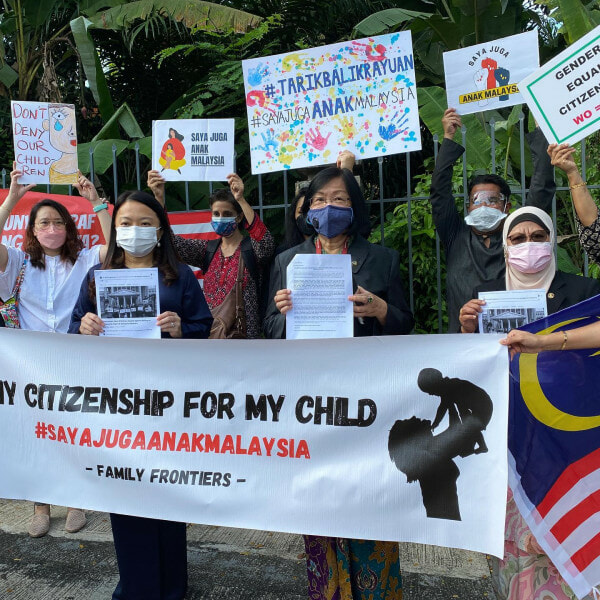 It is unsure as to why the Malaysian authorities have it out against women in such severity that they feel the need to battle Malaysian mothers who just want their children to have a home where they too grew up.

We genuinely hope that the government #TarikBalikRayuan and recognise that these children too are part of the #KeluargaMalaysia.

You can watch the clip from Dato’ Seri Hamzah’s interview here. 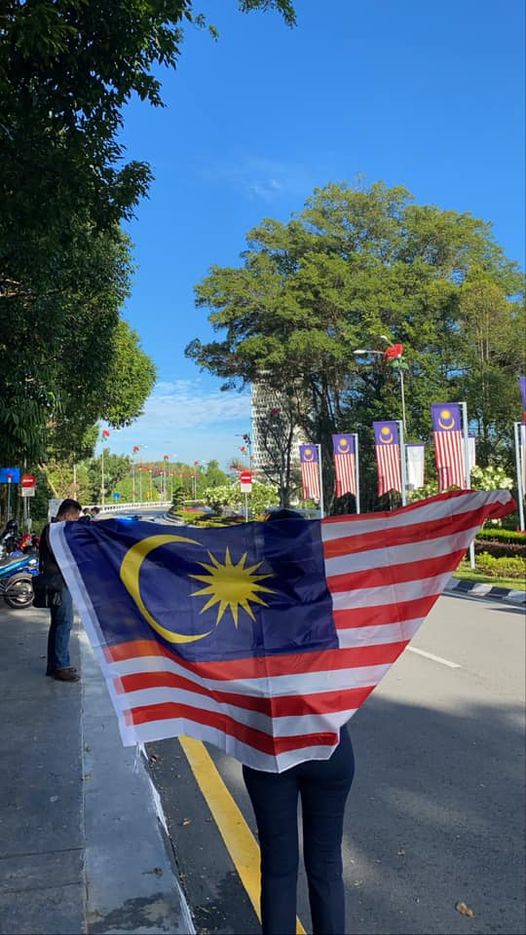 Family Frontiers Malaysia started the #TarikBalikRayuan hashtag in an effort to urge the government to retract their appeal against the KL High Court’s decision to allow automatic citizenship to children born overseas to Malaysian mothers.

They had previously took to the streets outside of Parliament to hand over their petition and open letter against the government’s appeal as they also shared the hashtag, #sayaJUGAanakMalaysia.

So far, Members of Parliament such as MP Hannah Yeoh, MP Kasthuri Patto and MP Maria Chin, just to name a few, have joined in Family Frontier’s fight for gender-equal citizenship laws.

Also read: Govt May Impose Taxes On Those Who Earn Hefty Returns From Stock Market Investments 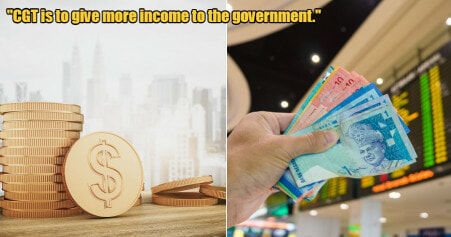