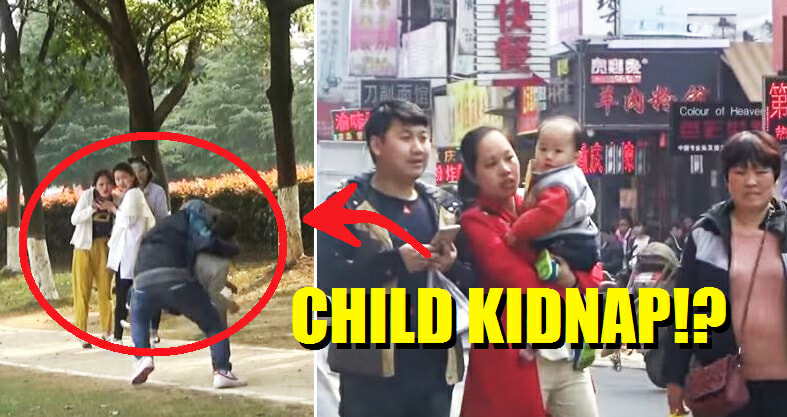 Social experiment videos have become quite popular nowadays as they show us the genuine reactions of people. In one experiment, Chinese pranksters known as DaPeng Prank staged a child kidnapping to see how people reacted to witnessing an actual abduction right in front of their faces.

DaPeng would let the child walk slightly in front of him while he ‘stalks’ the kid from behind. After awhile, the prankster would rush in, holding a chloroform handkerchief to the kid’s nose and mouth while he carries him away in the supposed kidnapping.

How the surrounding people reacted upon witnessing such an act would leave you speechless.

The video starts by the prankster introducing himself and the concept behind his video. 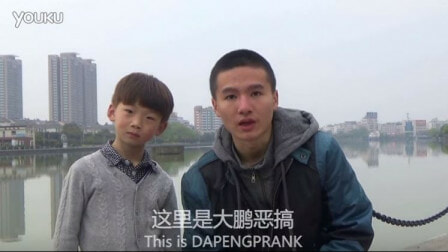 The ‘kidnappings’ will be staged in front of passerbys to see how they react to it. 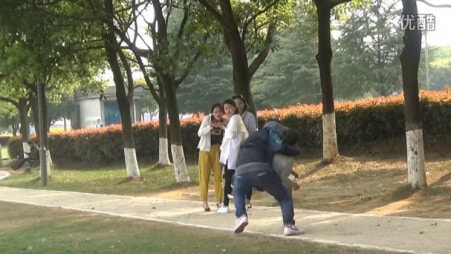 Unfortunately, how they behaved upon witnessing such a despicable act will leave you lose all faith in humanity. Or at least, in China anyway.

After witnessing something so horrible, the passerbys either just stood there not doing anything or pretended they never saw anything and went about their day as usual.

Bear in mind, THIS IS A CHILD’S KIDNAPPING we’re talking about. 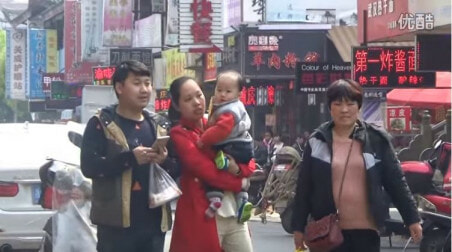 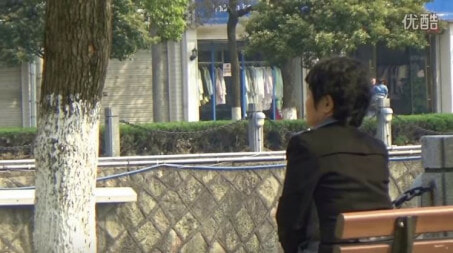 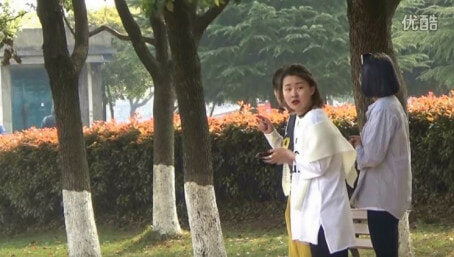 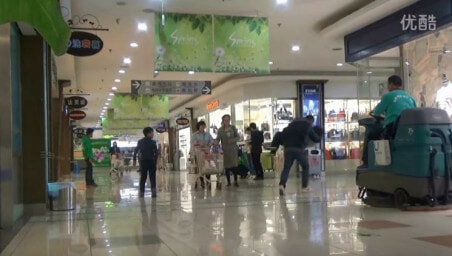 Whether it’s in the park or in a crowded mall, all of the reactions were the same: none.

It’s reported that over 200,000 children go missing in China each year. Unfortunately, many of these children are kidnapped and sold into the slave industry. In this social experiment, the pranksters attempt to shed light on the horrors of kidnapping by showcasing the reactions of the public as a simulation kidnapping takes place. You will be stunned as you watch this video and witness the lack of response from bystanders.

One would think a kidnapping would raise alarm in people and have them running after the kidnapper. As you will see in this video, the reactions people had were extremely shocking and not at all what you would think! This video may be seen as a comical prank but it is meant to be serious so that the citizens of China will wake up and protect their children. Innocent lives are being lost on a daily basis so it is important awareness is raised.