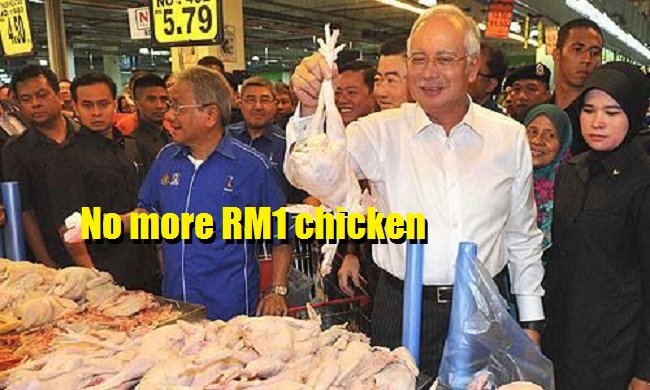 With the Raya season upon us, the demand for poultry has increased.

Based on prices in Tesco, a whole bird inclusive of its head and feet would usually cost about RM14.43 at RM7.89 per kilogram. Typically a chicken weighs below 3kg. 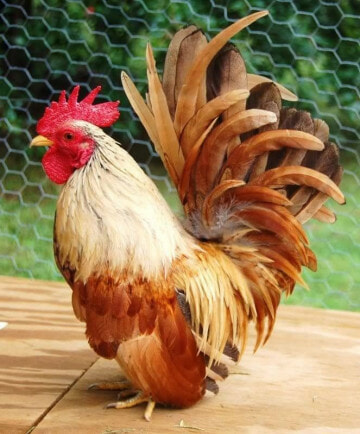 However, a recent report from Malaysiakini describes that certain irresponsible vendors in Kelantan, a state consisting of mostly Muslims, were found to have taken advantage of the festive season by selling the birds at ridiculously high prices.

Some even went as high as RM30 per chicken! Wonder what Colonel Sanders would say to that. 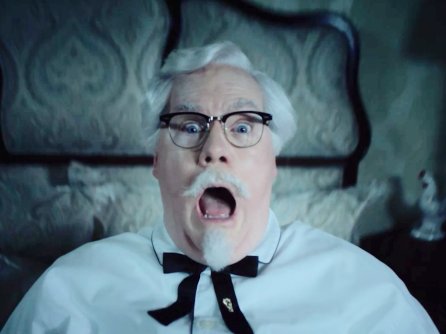 Domestic Trade, Cooperatives and Consumerism Ministry director for Kelantan Abdul Ghani Harun commented that his team was monitoring the Siti Khadijah Market and have found some traders to put up false price tags quoting RM8 per kg, but the vendor would actually sell them at RM12 per kg.

“We have received numerous complaints about the hiking of the price of chicken since Thursday.”

“As a result of our monitoring, we issued 17 notices to the sellers,” he told reporters at the market today.”

Ministry Director Abdul Ghani has also assured that those found guilty of the ruse were issued notices and are given 2 weeks to provide an explanation or risk the matter being brought to court.