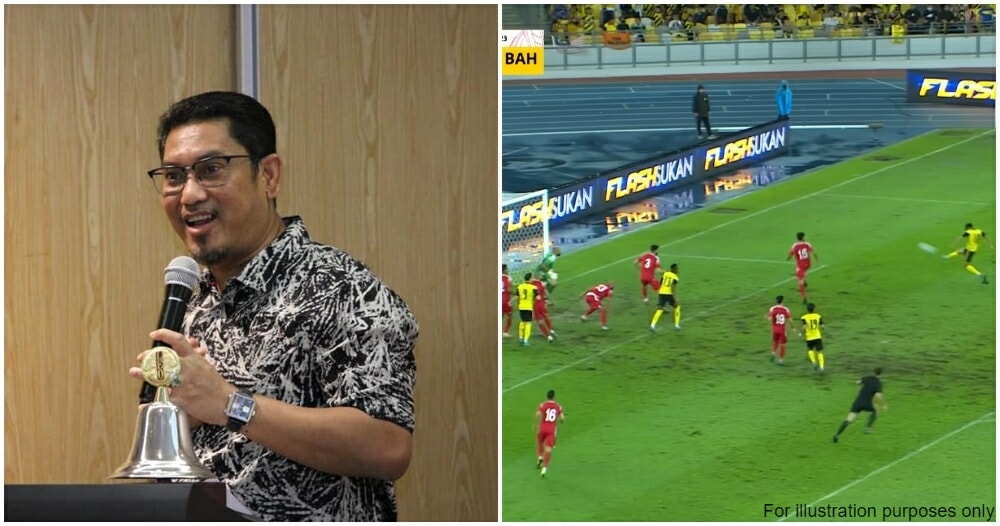 Football is definitely a sport that many like to watch and recently, our national team, the Harimau Malaya lost to Bahrain with a score of 2-1 during a qualifying match for the 2023 Asia cup much to the disappointment of fans all over the country.

Although the reasons for the loss could be attributed to many different factors, the Minister of Sports and Youth Datuk Seri Ahmad Faizal Azumu believes that external factors affected the performance of the players such as the cheering of more than 63,000 people in the crowd.

“If I remember correctly, as soon as the first goal, there were some bench players who were seen warming up by the field (one of them is Guilherme De Paula) and the whole stadium cheered,” he said.

“This kind of cheering will cause the players to lose focus and our squad missed the goals because of that.”

He added that the loss is not 100% the players’ fault as the audience contributes to it as well. “If I was on the field and many people cheered, I would lose focus too,” he said. 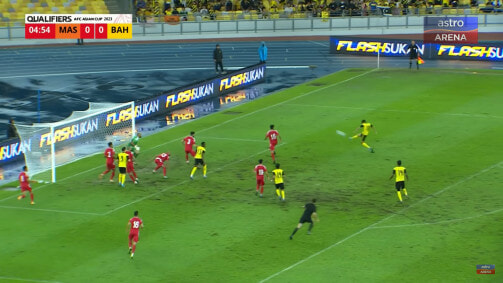 According to Harian Metro, he says that it is the way of the game that there will be winners and losers, so he asked all parties to not cheer when they win if they can’t accept the loss.

“He dedicated his life to the sport and the team, of course he didn’t want to lose the match as well. But when mistakes happen, we should learn more rather than point fingers and bring down his reputation as an athlete.” 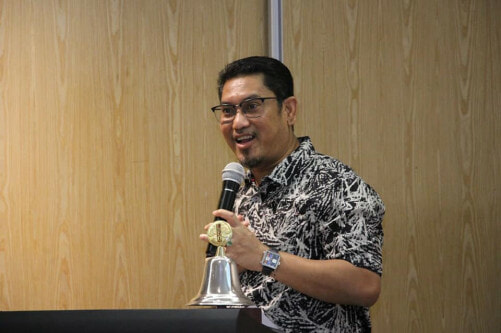 His take on the matter has caused many Malaysian football fans to be frustrated with the minister to the point that he needed to tweet an apology.

His apology reads, “The support and cheers of fans who act as the 12th man is very important and appreciated. My previous comments were misinterpreted. I apologise.”

Is there a sliver of truth in the Minister’s words? What is your take on this? Let us know in the comments! 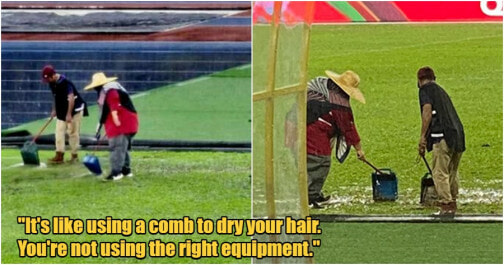