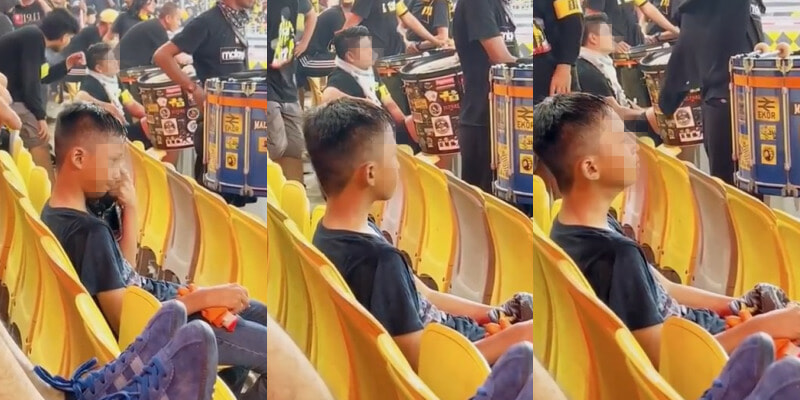 Malaysian football fans are well used to heartbreak as supporters up and down the country were recently left distraught when Bahrain beat Malaysia, 2-1 last Saturday (11 June) despite leading the game only minutes before the equaliser and a late penalty, in Malaysia’s second fixture of the Asian Cup Qualifiers.

A video of a fan bawling his tears out, is simply the best representation of what we all felt, despite a strong showing in the first match against Turkmenistan days earlier. 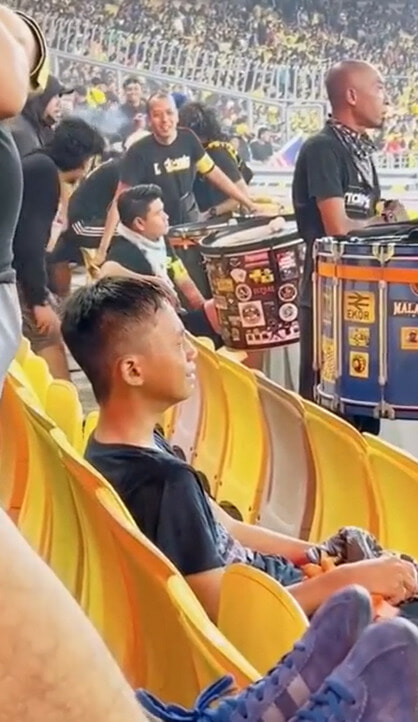 Malaysia deserved at least a point against group favourites and higher ranked Bahrain, but they managed to steal all three points when they scored nine minutes from time to win 2-1 at the Bukit Jalil National Stadium.

Garnering over 273,000 views, many users commented on the video and expressed similar feelings of disappointment. 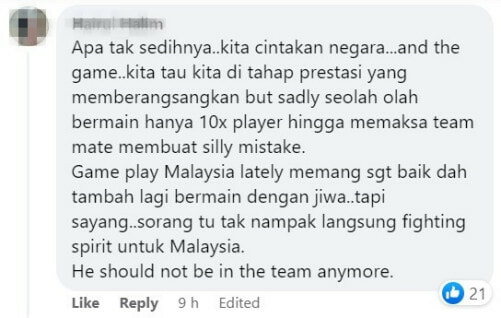 “Who wouldn’t be sad. We love our national team,” commented a netizen.

Let’s hope that Malaysia does not drop the ball, when they face Bangladesh in their final Asian Cup Qualifier match on Tuesday night.

How did the performance make you feel? Let us know in the comments. 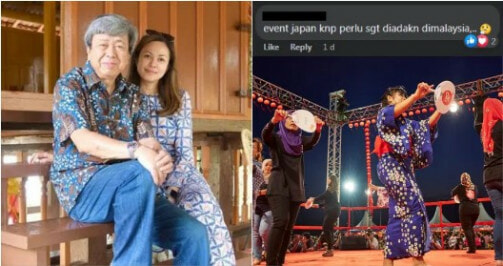