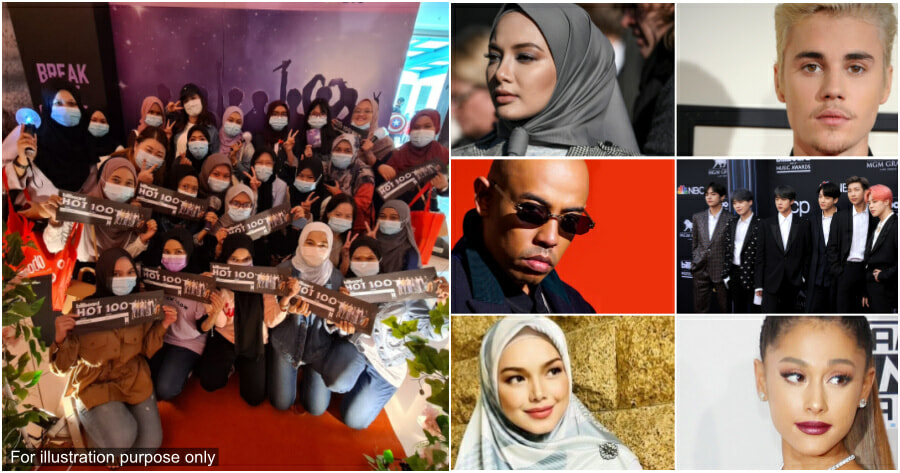 If you were to ask anyone in today’s day and age, it would be surprising for one to not be able to name either a celebrity, athlete or any other figure whom they admire, look up to and perhaps even idolise.

The rise of social media and the Internet has made things even easier as devoted fans can just ‘follow’ the social media pages of celebrities as well as consume a bucket load of content to find out things such as their favourite meals, colours, what they carry in their bags and even what they store in their fridges.

If it is an athlete, you watch all of their games. If it’s a musician, you listen to their songs on repeat and keep close tabs on any new releases. If it’s a social media influencer, you like, comment and ‘stalk’ their social media pages. If it is a streamer, you tune in every time they go live. 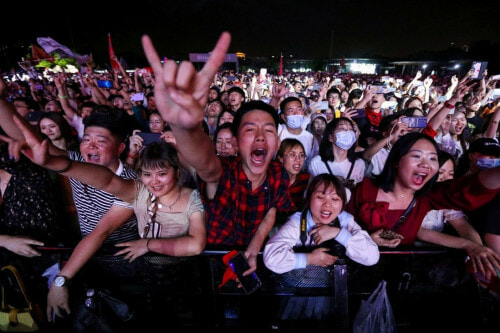 Such obsessive activities fall under ‘parasocial interactions‘ which was a term coined by sociologists back in 1956 to describe the one-sided relationship that exists between audiences and celebrities with mass media exposure.

This rise has undoubtedly resulted in a world that is much more materialistic and obsessed with money, fame and power, leading to people looking towards celebrities’ and their lifestyles and idolising the sometimes problematic behaviour they have.

This obsessiveness has also been classified as a disorder called ‘Celebrity worship syndrome (CWS)’ which is an obsessive addictive disorder in which a person becomes overly involved with the details of a celebrity’s personal and professional life.

How harmful can it be?

According to research by Eötvös Loránd University and Pázmány Péter Catholic University in Hungary, people who are obsessed with celebrities are more likely to engage in addictive use of social media. The findings were published in the journal Psychology of Popular Media.

The authors of the study said that “In the past few decades, a celebrity-fan relationship has been considered a one-sided, delusional emotional bond. Recently, social networking sites opened an avenue for a more direct, reciprocal communication between celebrities and their fans.” 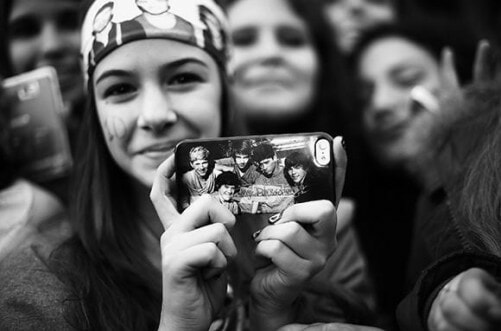 “Therefore, it is possible that admiration towards a celebrity leads to addictive use of social media as fans search for additional details of the personal life of their favorite celebrity, but it is also plausible that addictive tendencies elevate the risk of developing compulsive feelings towards a famous person.”

Apart from the damage caused by celebrity worship to oneself, a lot of times it also becomes dangerous and harmful for the celebrities themselves and for anyone who dares to criticise one beloved ‘idol’.

The death of pop icon Michael Jackson had reportedly caused many hard-core fans to commit suicide. Meanwhile, another notable example of obsessiveness gone wrong is the murder of The Beatles icon John Lennon who was shot by a deranged fan who was upset by the singer’s views on religion.

In terms of obsessive fans coming to the defence of their idols for any single thing, fans of worldwide South Korean group BTS have been notoriously known to be particularly toxic as they attacked anyone who dared to speak badly about their beloved idols. It was even reported by Forbes that the BTS Army has become such a credible cyber power that it rivalled the infamous hacking group, Anonymous in terms of the threat level.

Meanwhile in the Malaysian context, although many people adore, admire and idolise our local celebrities, the general consensus seems to be that when those celebrities do something wrong, fans are quick to put their admiration aside and condemn them such as with the case of Neelofa.

Positive impacts and solutions for the future

Despite all the negativity, it is also worth noting that there is nothing particularly wrong with admiring and adoring someone that is famous. The problem lies when this line crosses into obsessive and narrow-minded behaviour.

In fact, a study was done by Malaysia’s Sunway University titled ‘Adolescents’ Views on Celebrity Worship: A Qualitative Study’ noted some ways that celebrity worship has brought about a positive impact on the lives of adolescents. 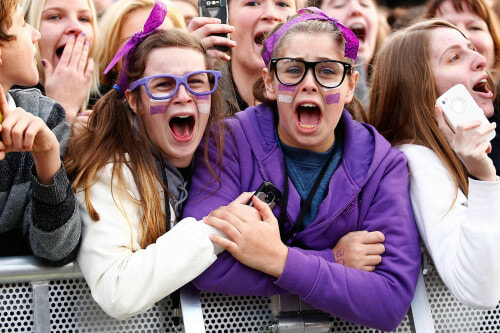 It revealed that there were three main factors that influenced participants to become celebrity worshipers: celebrity products, personal characteristics of the celebrity, and peer influence.

Furthermore, the study showed that some of the positive impacts that celebrity worship had on the adolescents included: emotional impact, development of strong self-determination and cultural awareness, and the enhancement of personal and social relationships.

“Generally, adolescents did not think there was a negative impact of their worship experiences.”

So perhaps it is not all bad as initially thought. But to err on the side of caution, countries such as China which has had a host of problems in relation to celebrity worship has pledged to uproot the negative influence of celebrity culture on their youth by having Internet watchdogs targets toxic celebrity culture and fans. 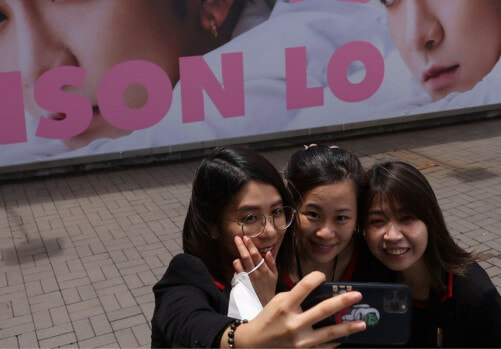 We’ll have to wait and see what measures Malaysia and the rest of the world will introduce to curb such negative behaviour.

Do you think celebrity worship is a practice that must be curbed? If so, what would be the best way? Let us know in the comments.