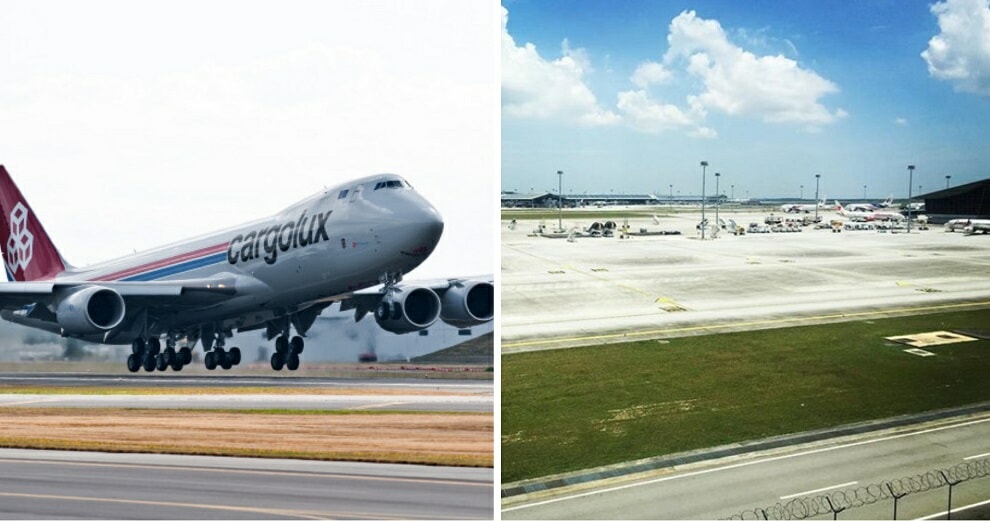 On Wednesday night (16th January), a Cargolux Airlines flight that departed from Kuala Lumpur International Airport (KLIA) headed to Zhengzhou, China had to turn back for an emergency landing. Flight CV7303 reportedly experienced a fire in the cockpit.

The incident was announced by Malaysia Airports Holdings Berhad (MAHB) via their Twitter. However, they clarified that there were no casualties and that the aircraft landed safely.

Dear passengers, we regret to share that a cargo aircraft, Cargolux flight CV7303 experienced fire in the cockpit and proceeded for an emergency landing at our Runway 1 (32R) of KL International Airport.

Meanwhile, MAHB also added that flights were expected to be delayed. According to Sinar Harian, the emergency landing occurred at 8.14pm last night, and the affected runway was temporarily closed for the airport fire and rescue service to inspect the aircraft. An excerpt from MAHB’s statement on Twitter reads,

“We are expecting flights to be delayed due to the runway closure. Please check with your airlines on the latest flight schedules.” 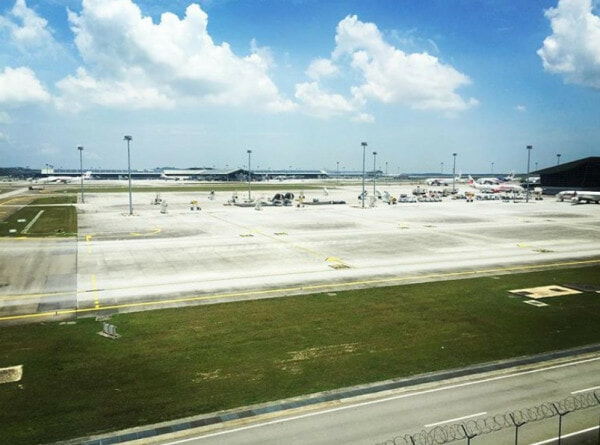 The runway was then reopened at 10.37pm later that night and passengers were advised to still check with their respective airlines for their updated flight times.

While the exact cause of the cockpit fire is currently unknown, Cargolux is reportedly willing to cooperate with the relevant authorities throughout the investigation process.

Well, we’re glad that no one was harmed! Let’s hope the authorities figure out what caused the fire to ensure that this never happens again! 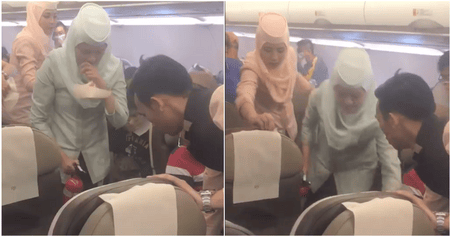