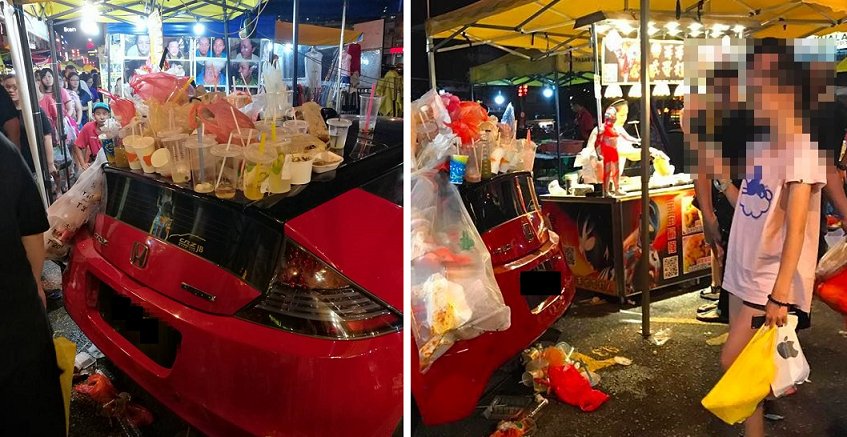 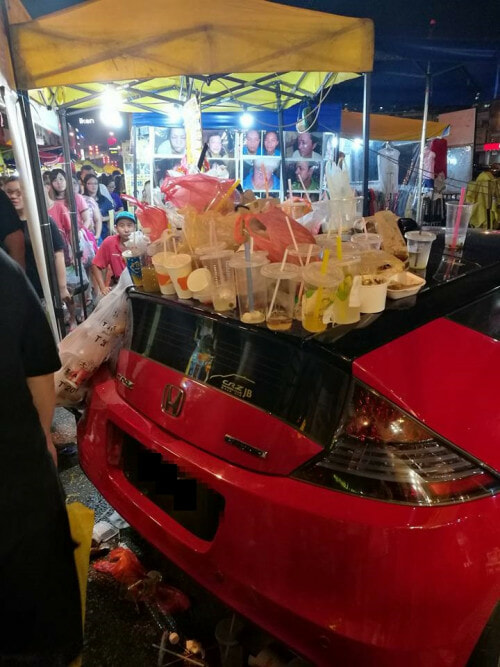 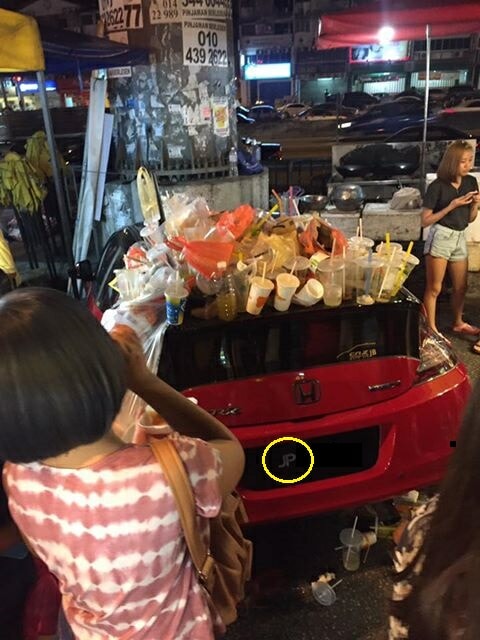 The red car with a Johor number plate had a mountain of trash placed on it. This was because the car had parked at the night market area where stalls are usually set up.

The vehicle from Johor most likely blocked one of the night market vendor’s spot. Hence, the unfortunate vehicle most likely obstructed another unlucky person’s business.

A bunch of people found that the J-number plate car deserved it for disrupting people’s business. 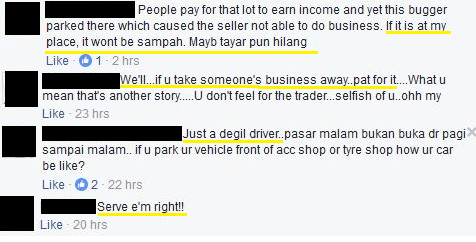 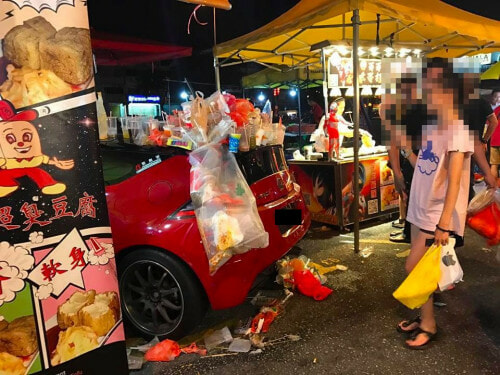 But a massive debate has been going on on the internet.

Although many netizens agreed with dumping trash onto the Honda car, many felt that it may have just been an honest mistake on the driver’s part, most like because he isn’t local. 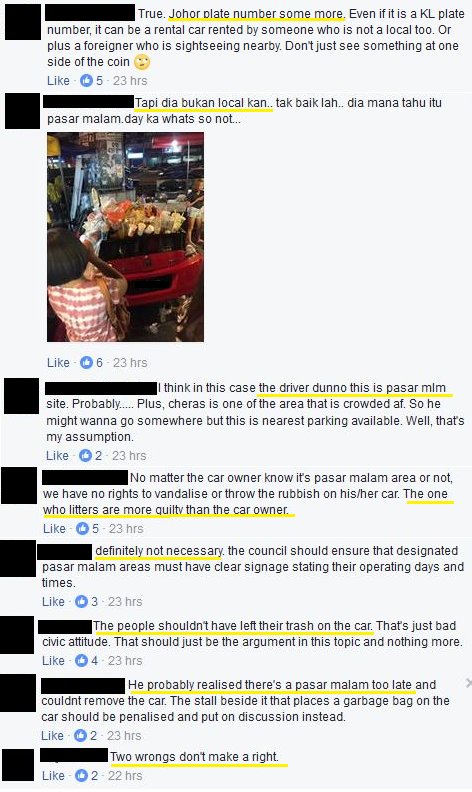 But the freakiest thing is, a netizen actually found the driver’s Facebook account. Wth people? Y’all stalkers or what?

The driver put his work location at Sungai Petani, Kedah.

This further enhances the probability that he is not a local KL person, so he wouldn’t have known about the pasar malam taking place. 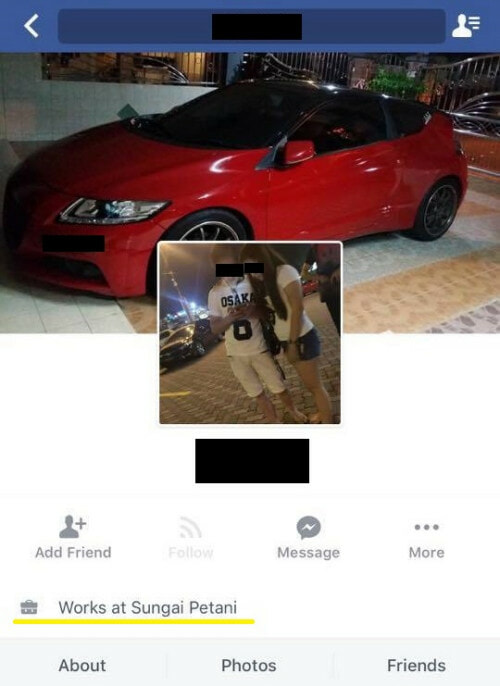 But what do you guys think though? Did the poor dude’s car deserve that kinda trashing or were those litterers just plain unethical?