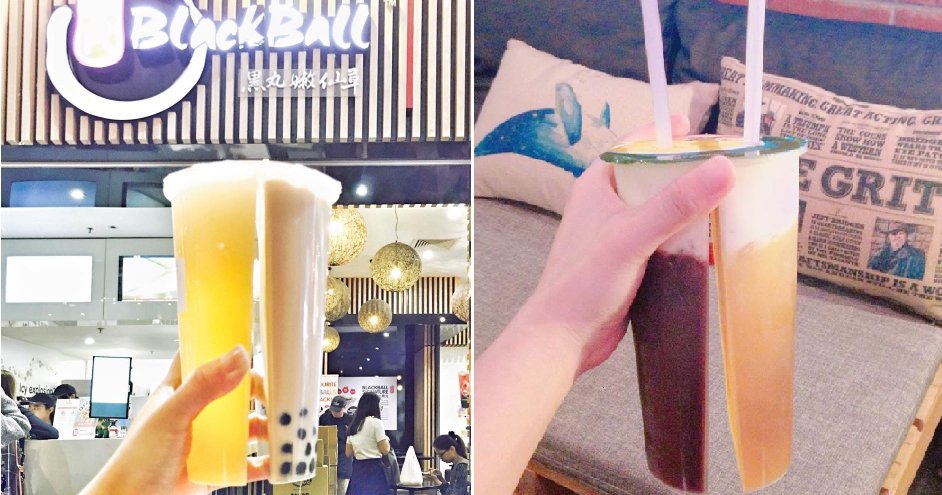 Since we were introduced to super yummy (and slightly addictive!) bubble tea, the sugary sweet phenomenon has spawned dozens of bubble tea stores, with each trying to offer something new and different to attract customers to their stores. 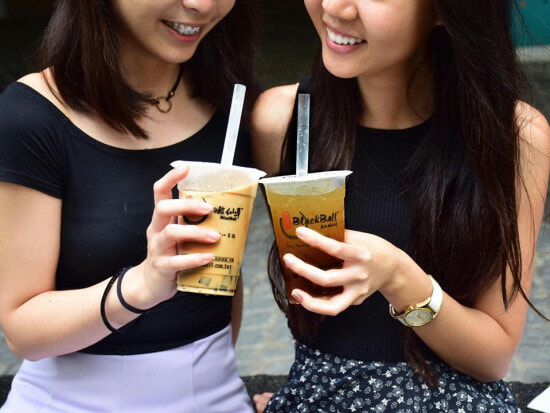 While we were all going crazy over famous brands such as Chatime announced they were pulling out from Malaysia and Gong Cha turning into LiHo in Singapore, there are actually many other brands that are just as good (or even better!) than these two major chains.

One of these is Singapore’s Blackball, which recently announced that they are bringing back their Insta-worthy duo cup. In case you didn’t know, the duo cup is perfect if you’re indecisive or if you like variety and want two different flavours at once. Basically, it’s two cups in one, lah! 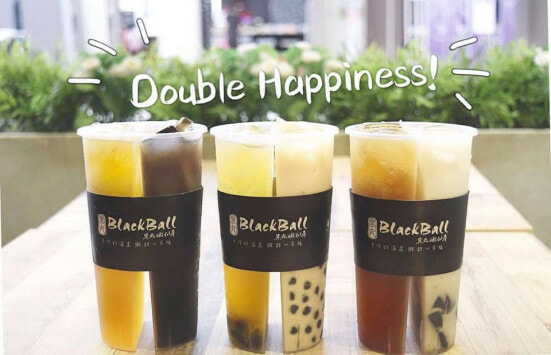 This concept was first introduced in Taiwan and Blackball Singapore had launched it for the first time back in January, garnering much attention. Unfortunately, they only had the cool duo cup for a limited time only, much to the disappointment of their customers. 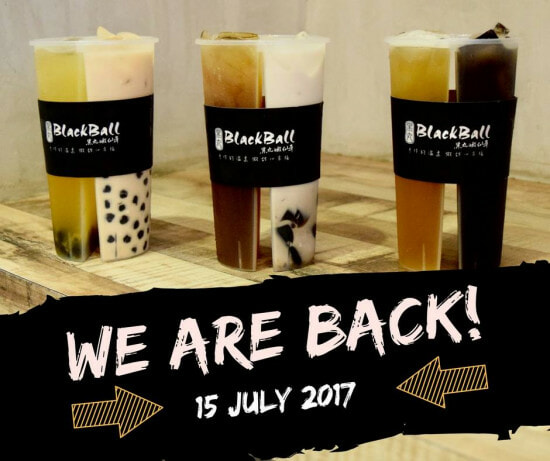 But, it appears that they have heard Singaporeans lamenting the loss of the duo cup and decided to bring it back, starting from 15 July 2017. However, there has been no news stating whether this cup is back for good or just for a short time. So, we advise you to get your hands on it as soon as possible!

There are Blackball branches in Malaysia but sadly, they didn’t bring the duo cup to our neck of the woods. But, don’t worry Malaysians, because we also have a cup like this!

If you have Singaporean friends or family who are bragging that they have this cool cup, then just head over to Leaf & Bean Cafe in 100, Jalan Cerdas, Taman Connaught, Cheras where they have the same concept too. Plus, this cafe seems to have introduced this concept way earlier! 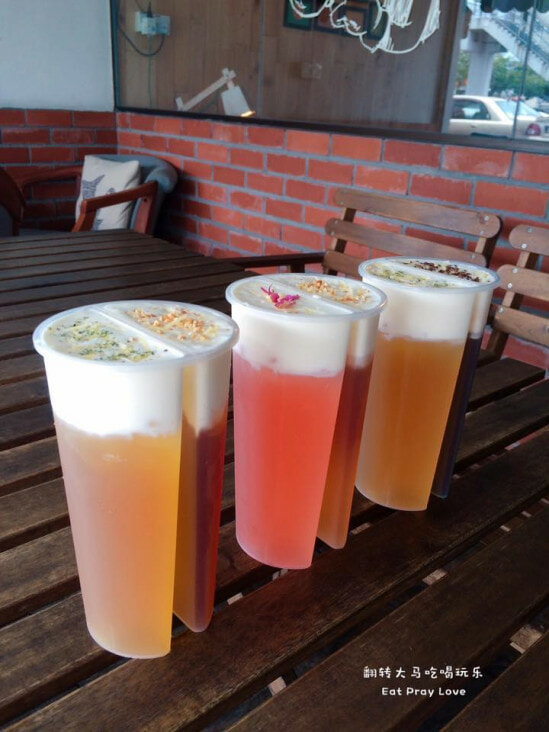 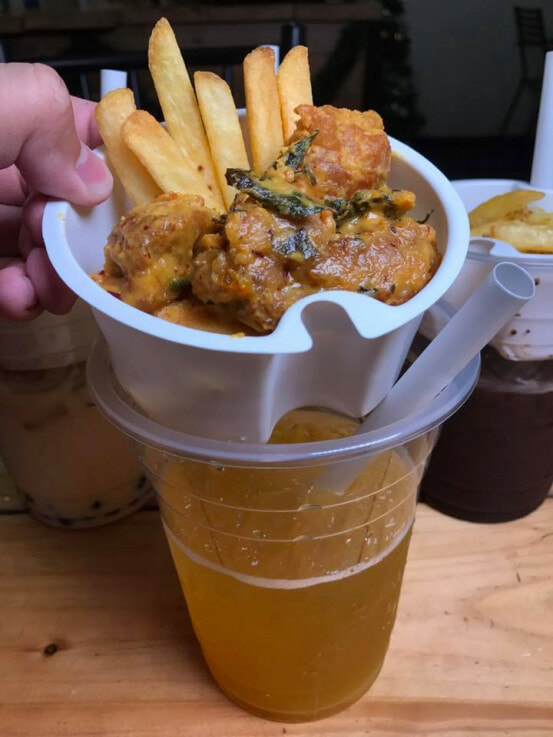 Not only that, the cafe also has the “Mad Hatter” cup where finger food is served in the same cup as the drink. Cool or what?

So what are you waiting for, Singaporeans and Malaysians?! Go out and treat yourself to these awesome duo cups!

Also read: 7 Best Alternative Bubble Tea In KL Aside From Chatime You Can Try 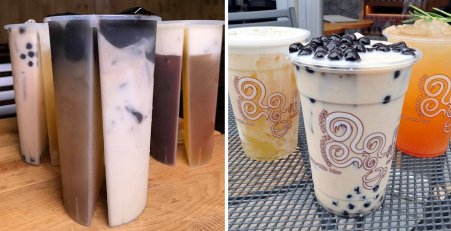