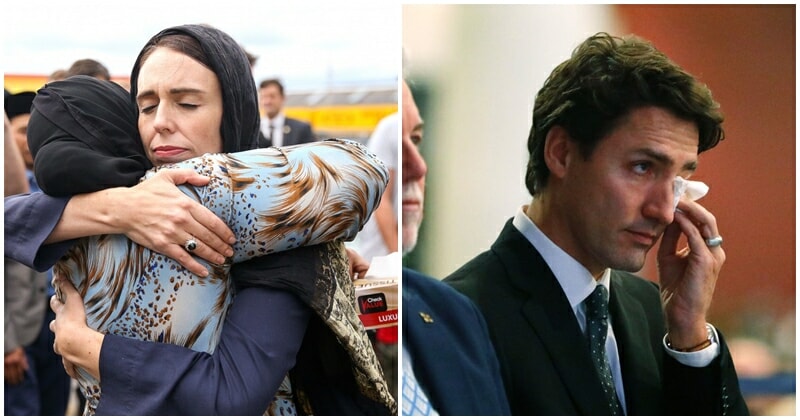 More than a week has passed since a gunman opened fire in the Al Noor Mosque, claiming 50 victims in the process.

Astonishingly despite the chaos, Prime Minister Jacinda Ardern staged a revolution and rewrote the script of how a nation should respond to a terrorist attack. 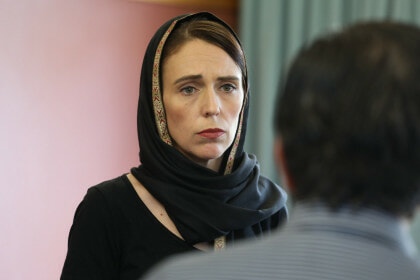 Compare her response to that of George W. Bush following the September 11 attack on the World Trade Centre. The American president at the time wanted a war on an entire country and the promise of a full-scale terrorist hunt.

Jacinda is different. She took a strong but level-headed approach, showed compassion for the victims, and this has not gone unnoticed.

There have been a number of posts featuring NZ’s PM, Jacinda Ardern, and how she’s responded to the New Zealand…

Taking to Facebook, Ontario native and Board Member of the Muslim Council of Peel, Ibrahim Hindy, compared the response of Jacinda Ardern to a Justin Trudeau’s after the Quebec Mosque attack and highlighted why the Kiwis have got it right.

“She has looked sincerely grieved by the events and has said all the right things.”

“Justin Trudeau also said the right things – took time out of his schedule to visit a mosque in Ottawa, and addressed the tragedies in New Zealand in Parliament.”

“But there has been a large difference between Jacinda and Justin.” 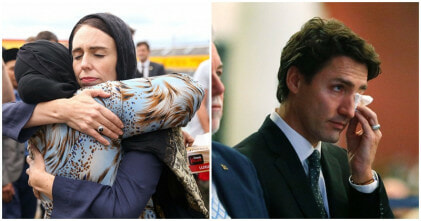 In his post, he talked about how Justin attempted to move a non-binding motion known as Motion 103 (M103) to condemn Islamophobia in Canada after the Quebec Mosque shooting where six lives were lost.

“We had the large M103 debates. The right wing mobilized to fight through lies and half-truths, against a mere motion to condemn Islamophobia and a pledge to study the issue.” 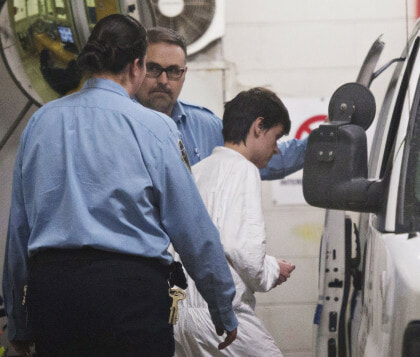 Shockingly, in a sick turn of events, terrorist Alexandre Bissonnette was not charged with terrorism. The Muslim community asked for an inquiry and for January 29 to be recognized as the National Day Against Islamophobia but to no avail.

Adding salt to the wound of the Muslim community in Canada, “There have been no substantial directives to how law enforcement (RCMP, CSIS, etc) tracks white supremacists and far-right extremists.”

“The next Alexander Bissonnette will likely walk into the next mosque undetected by our national security apparatus.”

“Justin and Jacinda might have shared similar platitudes, but behind Ardern’s emotions have been concrete policy choices.” 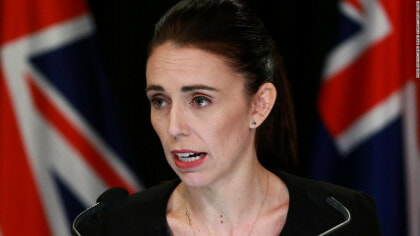 Ibrahim commended Jacinda’s move to ban military-style weapons and announced a national inquiry within days as to why the shooter went unnoticed by law enforcement. 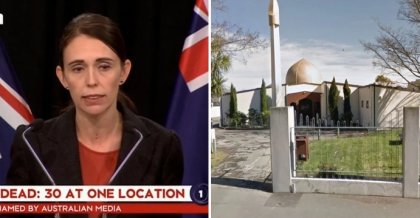