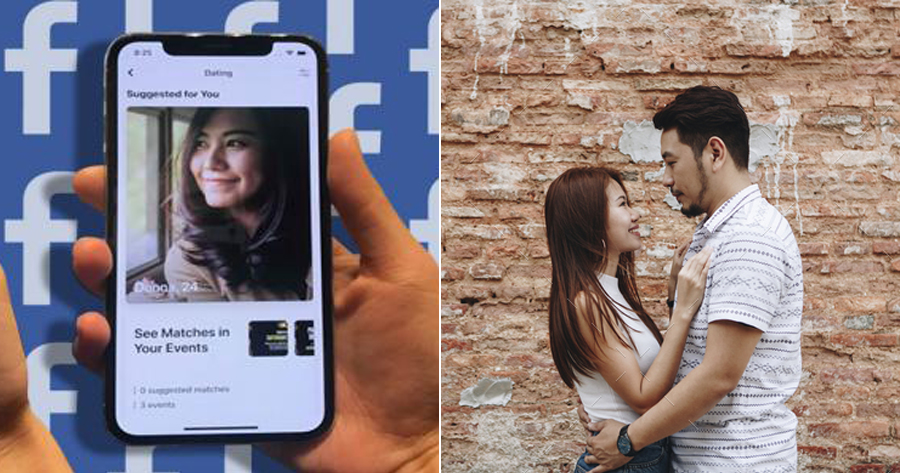 We’ve all been there in primary school – those innocent days when we had our first crush on the cute girl in the front row, or on the boy who shared his lunch with anyone who asked. But oftentimes, we find it hard to muster up the courage to actually talk to them!

Thankfully, we now have the Internet, which has made finding ‘the one’ a much easier prospect. With all kinds of online dating apps, you can easily match with someone of your preference just by swiping right and starting a conversation with them, all without having to meet them face to face. However, if you’re a little tired of swiping right all the time and you’re looking for something new, here’s some good news for you!

According to The Star, Malaysians will soon be able to use Facebook to find their soul mates as the social media platform has just announced that they are including Malaysia in their Facebook Dating option! This new service expands to 13 other countries like Singapore, Vietnam, Laos, the Philippines, Brazil, Peru and Chile. 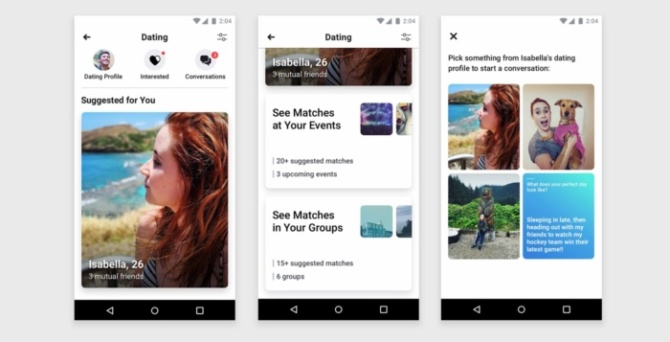 Facebook probably made this move in light of the positive response from countries like Colombia, Thailand, Canada, Argen­tina, and Mexico, which have already started using Facebook Dating.

Facebook App head Fidji Simo said that this feature will assist you in finding your potential partner on Facebook using you and your crush’s common interests and shared groups.

“With all the changes we are making to Facebook communities, you’ll come to Facebook not just to connect with people you already know, but also to find people you might want to know – maybe even ‘the one’,” she said.

She also assured the audience during the F8, Facebook’s annual development conference in the McEnery Convention Center in San Jose, that the Facebook Dating option is “safe, opt-in, and inclusive”.

Being one of the speakers who addressed Facebook’s upcoming updates, Simo mentioned that users’ dating profiles will be a separate account from their main profile. This means you can use Facebook Dating without letting all your kepoh uncles and aunties know! 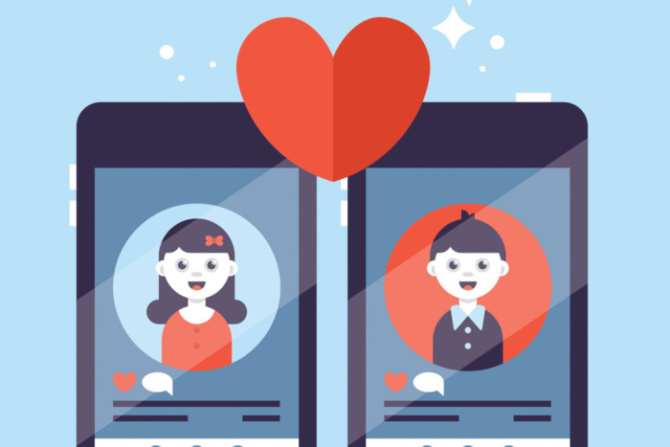 Not only will Malaysians soon be able to use Facebook Dating, but they will also enjoy a new feature called Secret Crush which comes with the new update. This gives users the platform to explore “potential romantic relationships within their own extended circle of friends”.

How Secret Crush works is that you can select up to nine of your Facebook friends who you want to express interest in, and if your crush also has a Facebook Dating profile, they will be notified that someone has a crush on them.

If your crush also adds you to their Secret Crush list, it becomes a match! 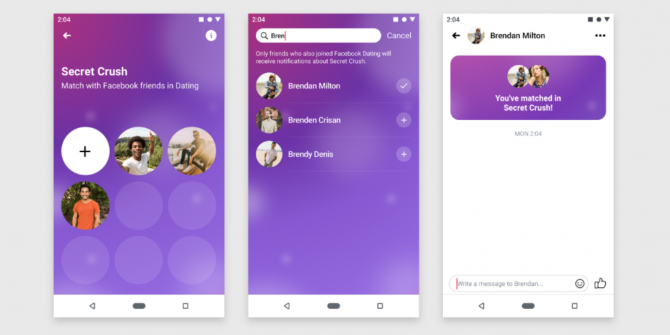 Source: make use of

However, if you’d like to keep your Facebook Dating actions private, this feature won’t let your friends know that you have entered a friend’s name if said crush is not on Facebook Dating, does not create a Secret Crush list, and does not put you on his/her list.

Does this sound like something you would consider using? You might just find the love of your life if you do. Let us know what you think of this new feature in the comments below.

Also read: FB Will Soon Match You to Your Soulmate With This New Dating Feature 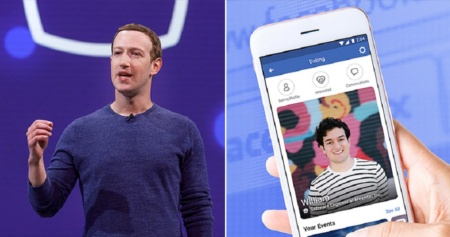