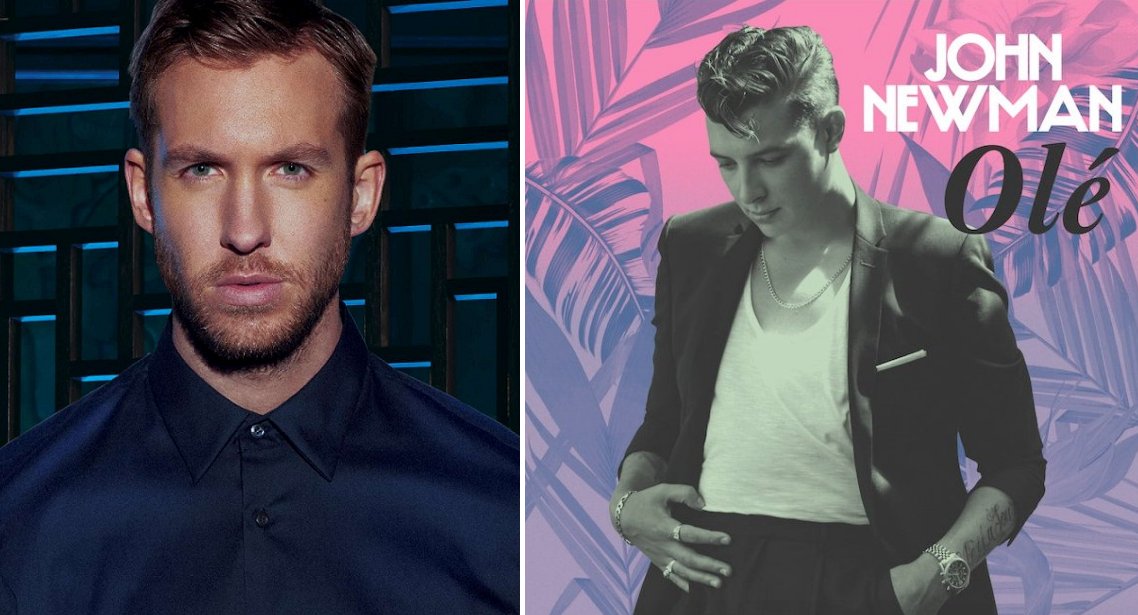 Taylor Swift is known to chronicle her past relationships through songs that become chart toppers. But, it seems Harris has learned a thing or two from his former girlfriend!

Harris’ musical take on his breakup with Swift is lined up to hit the airwaves – and it’s written from the perspective of Tom Hiddleston, Swift’s new beau!

The song  a collaboration between Harris and John Newman, and is called “Olé”.

According to TMZ the lyrics paint a picture of infidelity from the third party’s angle.

“You’ve hidden my name in your phone so you can call me to tell me you’ve been going through hell. Left him alone and you booked in a hotel,” are a few of the lines TMZ reports will be in the song.

And there’s even a direct shoutout to Hiddleston, with a subtle reference to his Thor character Loki: “Low key you won’t tell none of your friends about me.”

Harris and Newman were seen filming a music video together last week, and Harris even posted a shot of them on the water on his Instagram account.

You can listen to the new song, Olé below: