Malaysia’s have recently acquired a new pastime – rallying, and not the four-wheel-drive kind of thing either.

With 8 December booked for the anti-ICERD rally, interested participants should also mark 19 December on their schedules to march with Malaysian cabbies. 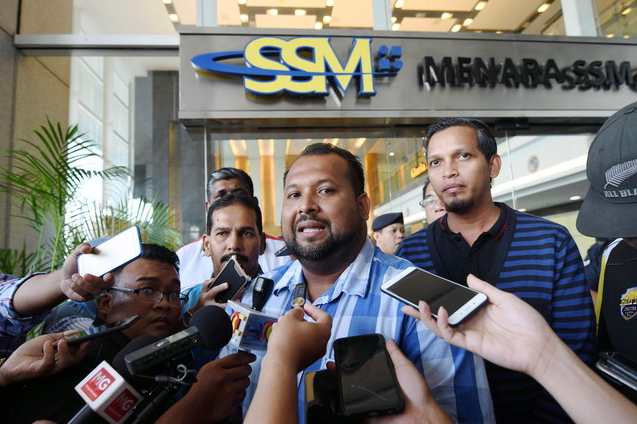 According to FMT, Gabungan Teksi Se-Malaysia, a coalition representing over 100 taxi associations nationwide, is warning the government that a mass demonstration will be underway.

Proposing December 19th as the-would-be date of commencement, if the government fails to address cabbies and their concerns towards e-hailing services.

The coalition leader, Kamaruddin Hussain, piled the blame onto Transport Minister Loke Siew Fook for being arrogant and unwilling to sit down with cabbies to solve the issues. 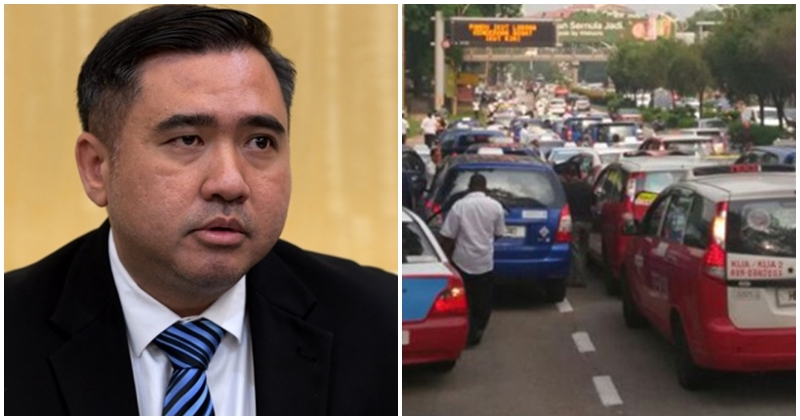 “We do not wish for the government to ban e-hailing drivers.”

We only demand a level playing ground between cabbies and e-hailing drivers. The wait has gone on for too long.”

“We understand that it is impossible for the government to ban the e-hailing system; that’s why we just want equality.”

According to Kamaruddin the demonstration will call for Loke’s resignation of his ministerial post. 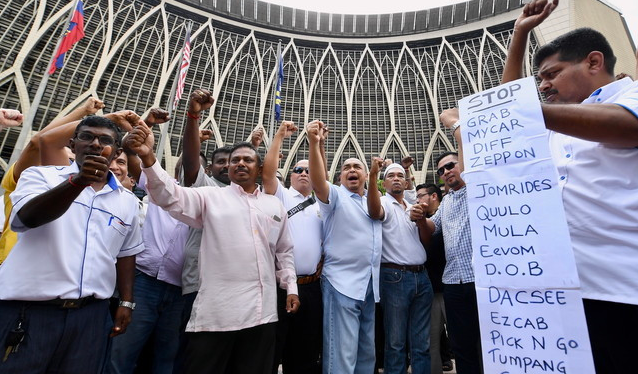 Big Blue Taxi Founder Shamsubahrin Ismail too voiced his disappointment with Loke, adding that Loke was unprofessional and unbothered about the fate of cabbies.

Having written to Loke on the  5th of November, Shamsubahrin said that the minister “did not bother to meet him” and ignore the two weeks’ notice to respond.

“The same goes for the deputy minister who also refused to see me. Is there something fishy going on?”

He warned that if no action was taken after the demonstration, he would not hesitate to show up at DAP’s annual general meeting to urge the party to drop Loke as a minister.

Will a demonstration forcing the resignation of Anthony Loke be the end of the cabbies problems?

Also read: Transport Ministry to Regulate E-Hailing Services to Be Fair To Taxis 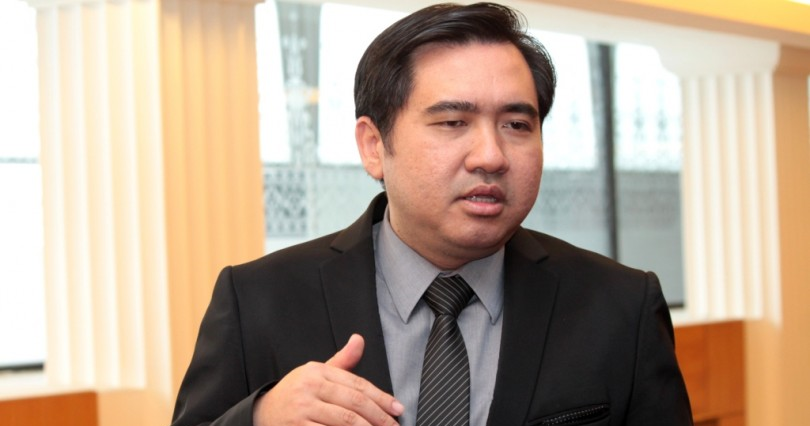