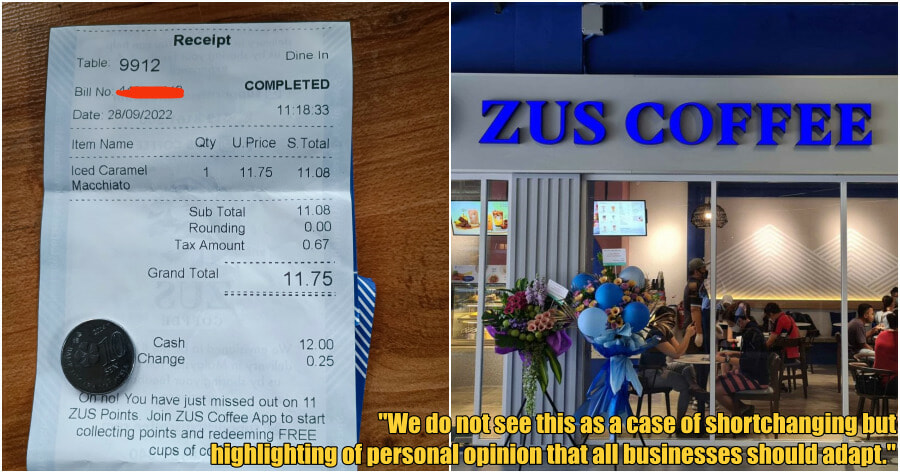 Recently, ZUS Coffee found itself in the spotlight after a customer had complained to them for returning change that was 5 cents short.

The netizen took to Facebook to share how he had paid RM12 for a drink which was RM11.75 and initially only received 20 sens back as change as the cashier had said that they were out of 5 cents. 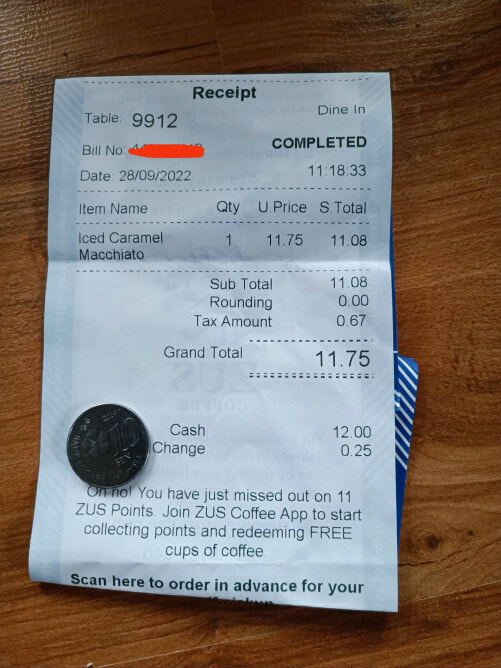 The post went viral and netizens called out ZUS to apologise and do what’s right.

Following the incident, ZUS initially offered a 75 sen off voucher for its customers. In a tweet they wrote, “For all the 5 sen we couldn’t return… sorry. Here’s 75 sen off for the inconvenience.”

However, the post did not go down well with netizens who all believed that it was not a proper apology. 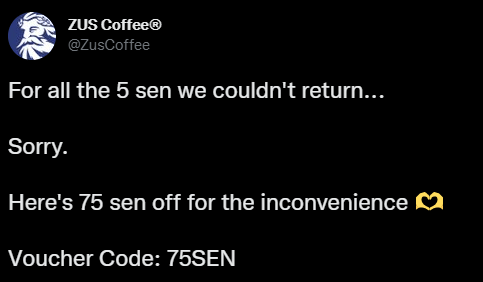 ZUS eventually shared another post where they wrote, “Hi everyone. Thank you for all your feedback and we are taking them into serious consideration. We do feel genuinely sorry about the matter from the start but it was an attempt at injecting some light humour into the situation.”

They shared the CCTV clip of the incident and added that, “In hindsight, it’s of poor taste and we apologise for that as well. Running out of change does happen and we are doing our best to minimise the error. We’re also grateful to our junior barista, who responded immediately and handled the situation well.”

“We hope you accept our apology and we thank you all for keeping us in check, always.” 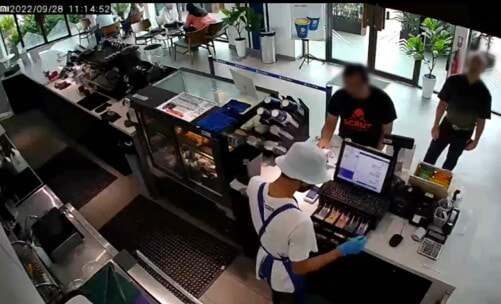 Along with the social media posts, ZUS has also released an official statement where they detailed a timeline of what had happened between the customer and ZUS’ team member.

They pointed out that their team member gave the extra 10 sen almost immediately. 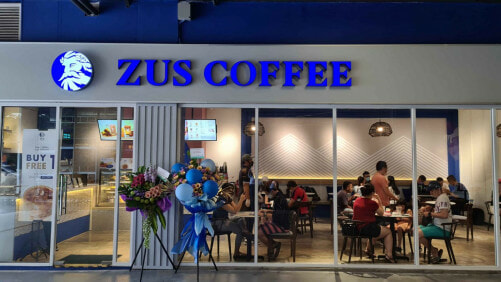 “Based on the findings above, we can conclude that this was a case of a customer highlighting despite a mere 5 cents, a business should return the exact change, or more and never shortchange as part of business ethics and principles which our team member did almost immediately,” the wrote.

“We do not see this as a case of shortchanging but highlighting of personal opinion that all businesses should adapt.”

They then said that their action plan is to: 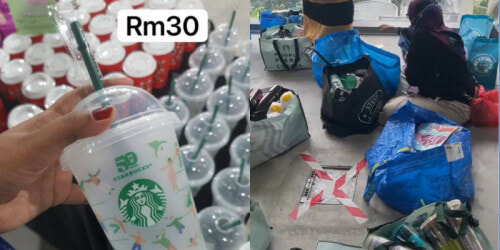