Malaysia is a beautiful country. We have different races, religion, and culture. However, sometimes there seems to be more and more conflict going around regarding these 3 aspects that make Malaysia truly Asia. Especially those people who bukak mulut without going through their brains first.

Mark O’dea shared his experience of going to several local religious places of worship to understand each religion better ‘after reading another ridiculous article online’ and thought that he’d give his opinion on the religion here in Malaysia as an outsider’ .

“So after reading another ridiculous article online I thought I’d give my opinion on the religion here in Malaysia from an outsider , considering I’m not fully Malaysian.

Recently I filmed a travel show visiting locations around Malaysia and I visited a couple of Mosques , Hindu Temples & Buddhist temples. In each of these places I either met the owner or somebody who had been working there for most of their life!

Not one of them bad mouthed or insulted any other religion and the way they talked about the relationship they had with their own God was so strong and inspiring!

I also asked them about the other races & religions in Malaysia and they all said that it’s amazing to have lots of different people coming together and living united. They have their own relationships with their Gods & we have ours.

Occasionally you go online and see articles where some religious leaders claim others are trying to lure other people into theirs by displaying objects or putting up various decorations.

When I asked the guys at the mosques , Hindu and Buddhist temples about this they all laughed and told me that their faith is so strong that these things wouldn’t even for one second upset or worry them!

One thing I love about Malaysia is the fact that when I get my morning Tea (how English I know) there is Malay , Indian and Chinese races all working together at the shop laughing, joking and getting on just fine! They respect each other’s own faiths and to be honest in other countries that I’ve visited the unity of the population is nothing compared to

Malaysia! My Malaysian mates and I may have different Gods but so what! Everyone was brought up differently and everyone can have their own opinion as long as it’s respectful to each other!

As an outsider in this country I think no matter what you believe in you should be proud of that and shouldn’t let others get you down!

Sorry for the preach! Much love Malaysia and keep being the amazing diverse country that you are today!” 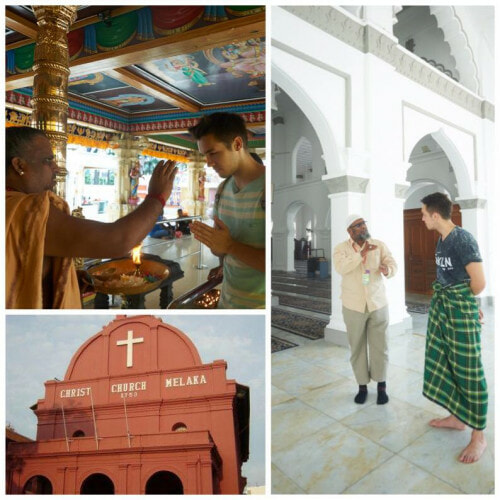 “Great I strongly believe to what u have written. One cannot stoop so low to criticise any ones religion. Thank you for sharing with us.”

“Only the narrow minded oaf would insults other religions and belief bro. Excellent review you got here.“

Others started joking about this issue.

“You leave a racist comment on facebook. Later you go to ahpek hardware store, buy a paint to paint your Indian customer house. Hoho..that is reality of Malaysia..“

Despite racists who loves spending their time online by turning any issue into a racial one or just plain spreading their negativity, looks like they are the minorities and thankfully, the majorities live in harmony amongst each other.

So keep on loving and be one Malaysia. 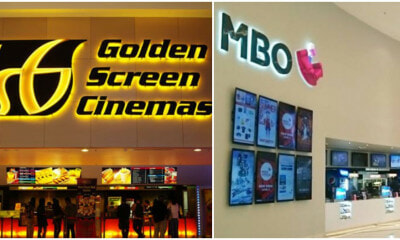 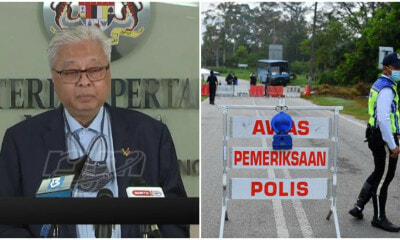 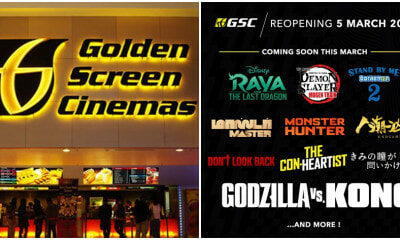