When the Brits woke up this morning and found out that Donald Trump won the election, they were glad to find out that their nation is no longer the biggest f*ck-up of 2016.

The UK is secretly celebrating Trump’s success. But of course, it isn’t because they wanted Trump to win. It is merely because this takes the attention away from how badly they messed up with Brexit. 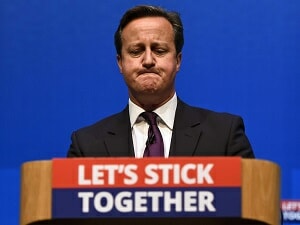 If you don’t know what Brexit is, it is basically a short form for ‘Britain Exit’ where on June 23, 2016, citizens had the chance to vote on exiting the European Union or not. Which…a majority voted ‘Yes’ – much to the world’s amusement.

This then sent Britain’s economy into a downward spiral. Even the British Pound dropped from RM 6.02 before Brexit to RM 5.25 to GBP 1 today. 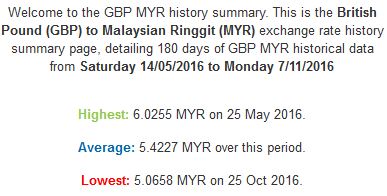 But now, Brits are so happy that the world is face-palming at America instead. So much so that they took to social media to express their glee.

“Wow. Like obviously bad for them, but what a total save for us.”

“For months we’ve been the world’s dumbest dickheads, and now we’re actually if anything a useful marker on the road to the total collapse of liberal democracy.

One very relieved netizen believes now that Trump has won, a war will be waged against Russia and Brexit was actually a safe move.

“Brexit’s nothing now. All we’ve done is get out of the EU before their decade-long war with Russia.”