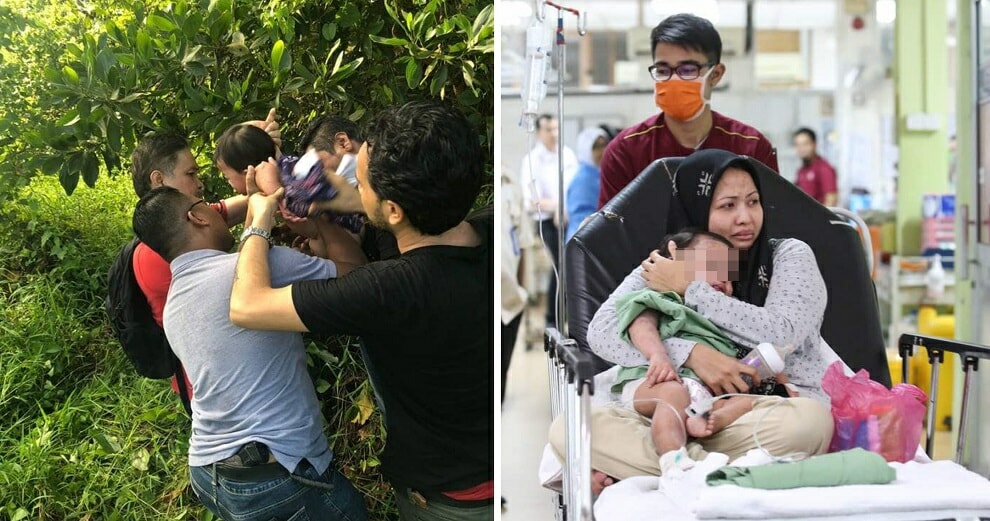 Many Malaysians may have recently come across several viral posts of a 17-month-old toddler named Nur Aisyah Hasmizan. The little girl’s mother, 30-year-old Siti Noorfadilah Yusofe took to Facebook after she found that her daughter had suddenly gone missing in the early hours of 7th June.

According to the New Straits Times, Siti Noorfadilah, who lives with her family in Muar, Johor, discovered that her daughter was missing at around 5am after she had prepared sahur for her eldest child. The distraught mother told the daily,

“Before the incident, I was with Nur Aisyah in the room. I was watching television and I remember switching it off at about 3am before going to bed with her. At the time, my three other children, husband, and mother had already gone to sleep.”

“At about 5am, my mother woke up for sahur and noticed the back door was open, but she did not suspect anything. At the time, I did not realise Nur Aisyah was not in her bed because I was preparing food for my eldest child.”

“I only realised she was missing when I went back to the room. We tried looking for her around the house because she had just started walking but failed to find her.”

While checking the house, she had discovered that the person who broke into her home had also stolen two mobile phones. After lodging a report with the local police, she took to social media and asked the public to help find her daughter. Her pleas were even heard by politicians like Muar MP Syed Saddiq, who tweeted that he had contacted the child’s family, as well as the home minister and Muar police about the matter.

Now, an update from Berita Harian has confirmed that little Nur Aisyah was found safe by the police and is now reunited with her family. Meanwhile, the kidnapper has also been taken into police custody. Thank goodness!

According to reports, the individual who kidnapped the toddler had no connection with the family.

Thank goodness the police swiftly took action and managed to find Nur Aisyah within 24 hours. We’re so glad this story has a happy ending! 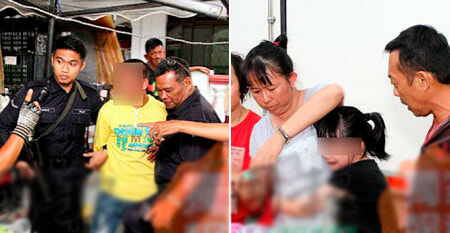