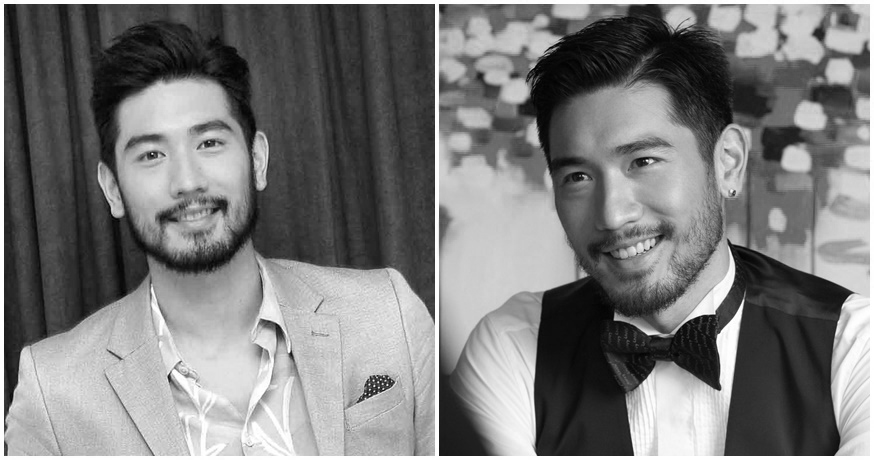 In a tragic turn of events, one of Asia’s foremost leading male actors, Godfrey Gao, has reportedly passed away. This follows after reports from EToday, SETN and various other Chinese sources say that he had suffered from a sudden heart attack while filming a segment of the Chinese reality TV show ‘Chasing Me’ this morning (27th November 2019). 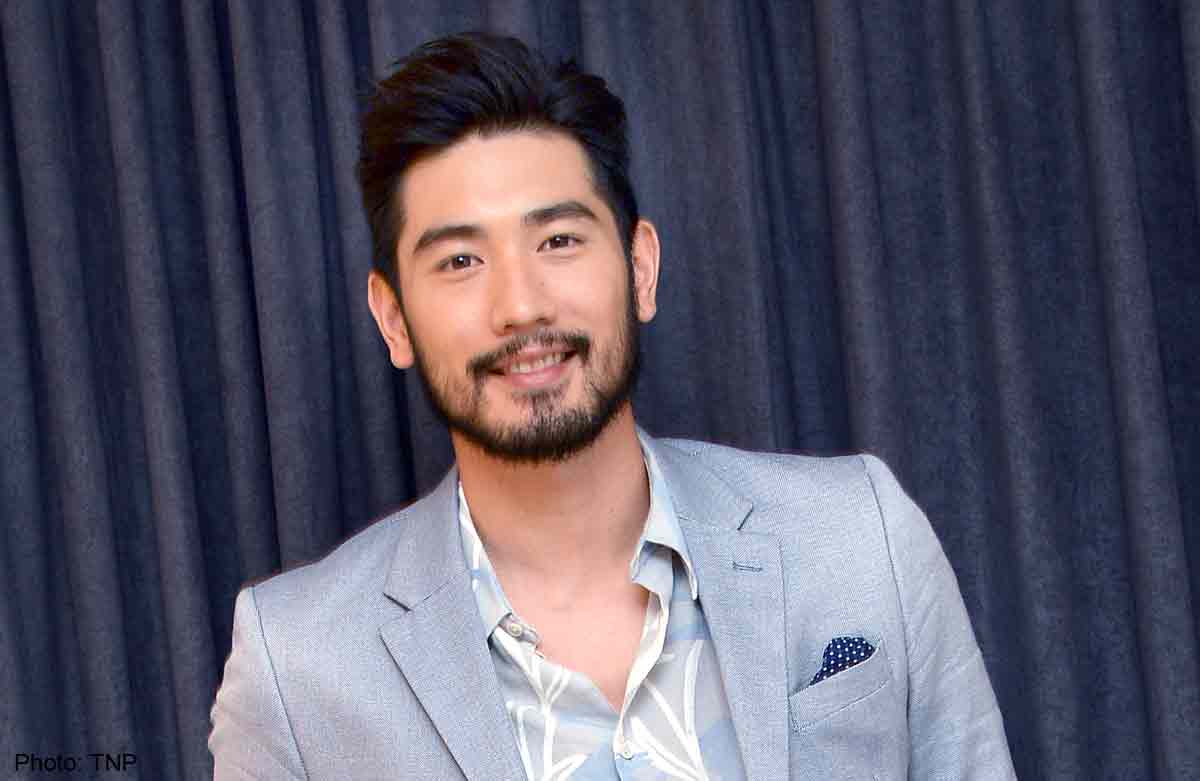 According to various accounts from different witnesses who claim to have been present at the area during filming, the Taiwanese model-actor suddenly fell and lost consciousness. Paramedics who were called on the scene performed CPR on him for 15 minutes, after which his heartbeat stopped completely for 3 minutes and was then resuscitated. 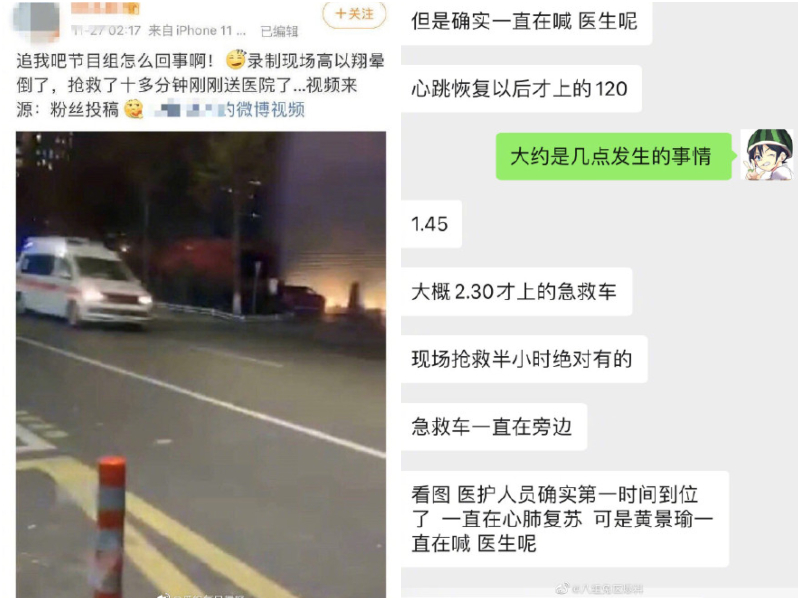 Although he was rushed to a nearby hospital, he was pronounced dead later on. 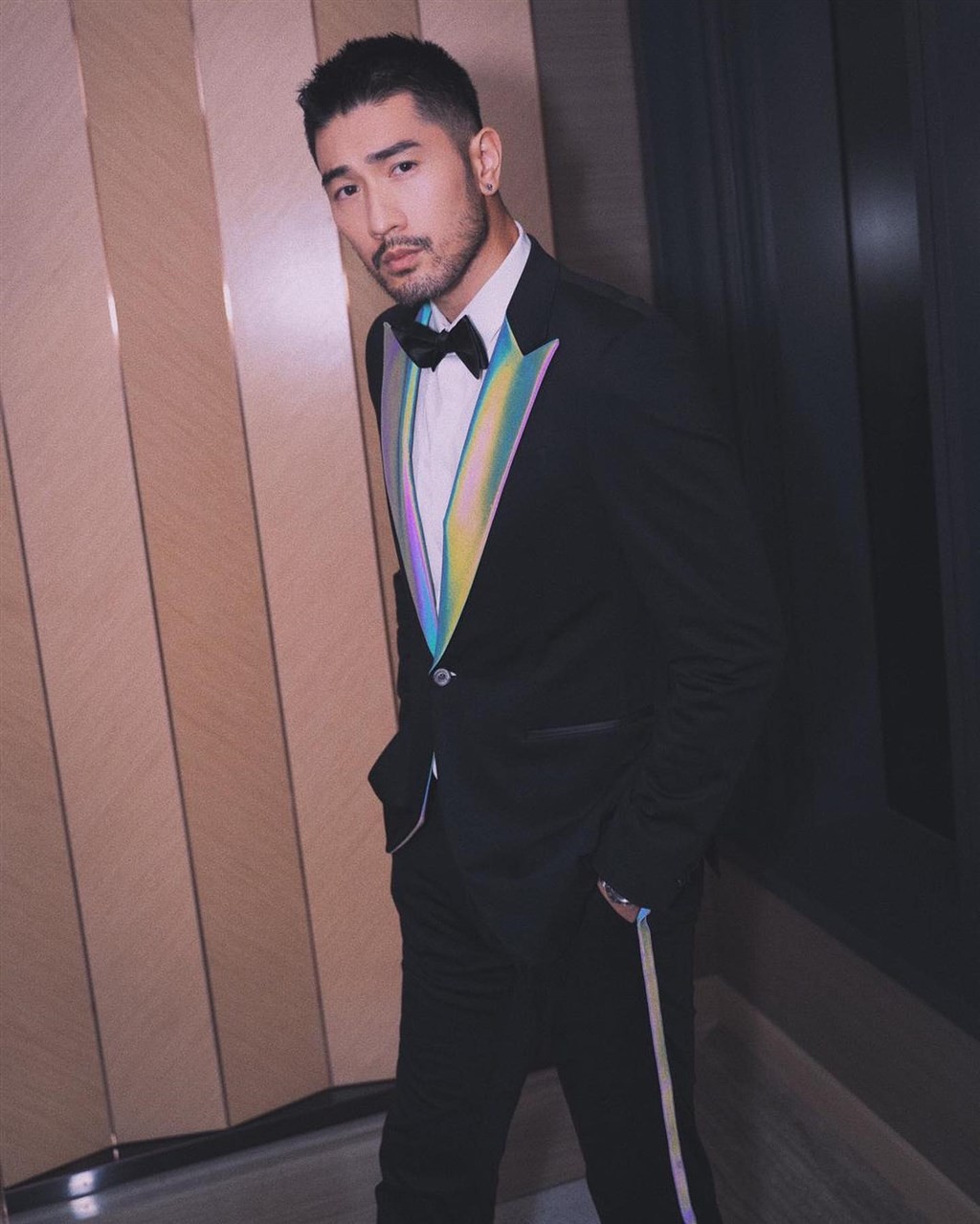 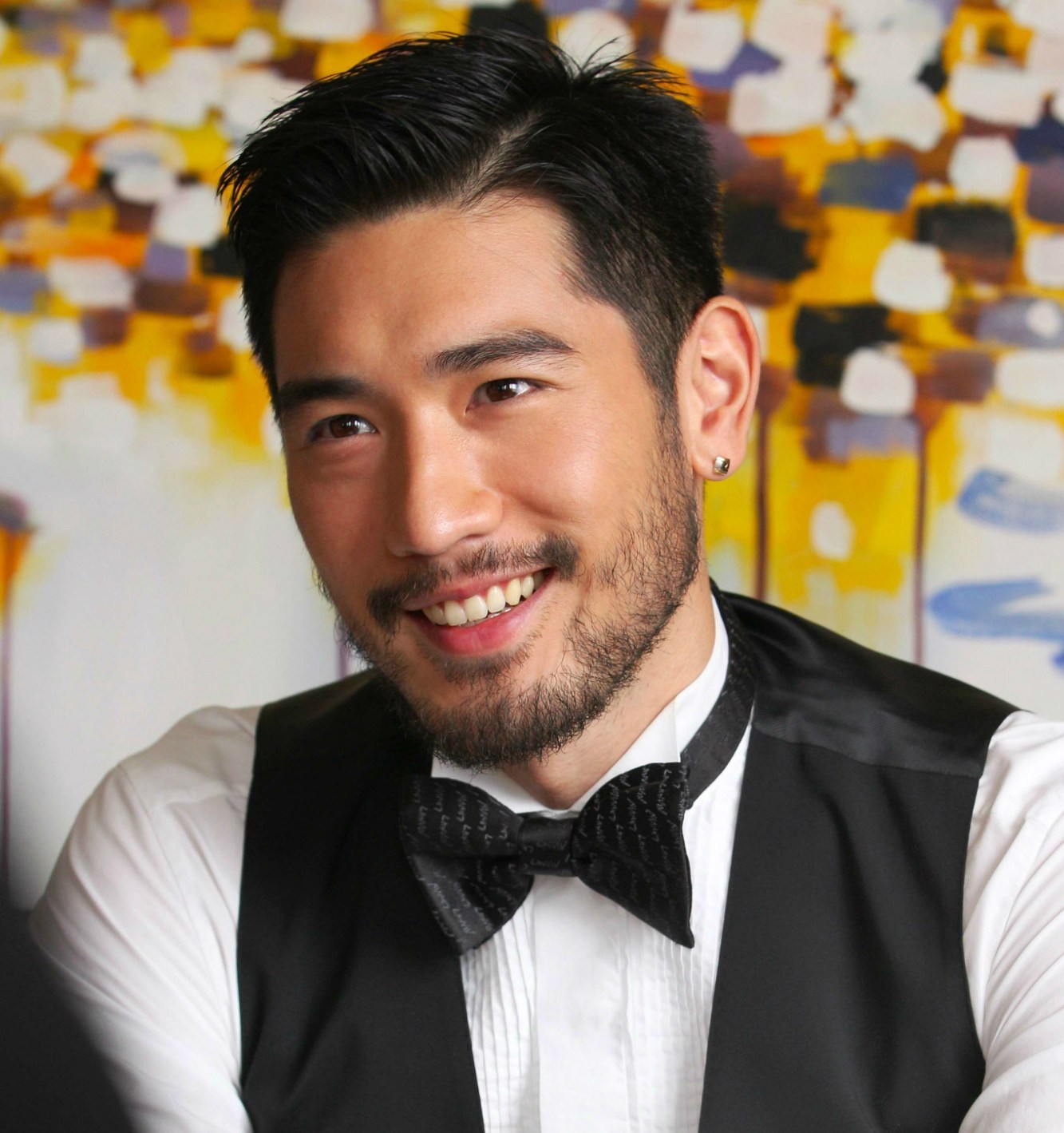 Godfrey Gao is best remembered for his various film roles in Asia and in Hollywood, most significantly as the lead protagonist in Remembering Lichuan, and as Magnus Bane in the movie Shadowhunters.

He is also the first ever Asian male-model to be appointed as the face of French fashion house Louis Vuitton.

Plus, many of us know him as he’s popularly deemed one of the most attractive and talented Asians to break out in Hollywood. #AsianRepresent!

We extend our deepest condolences to Godfrey’s family during this difficult time, and hope that he will be able to rest in peace. 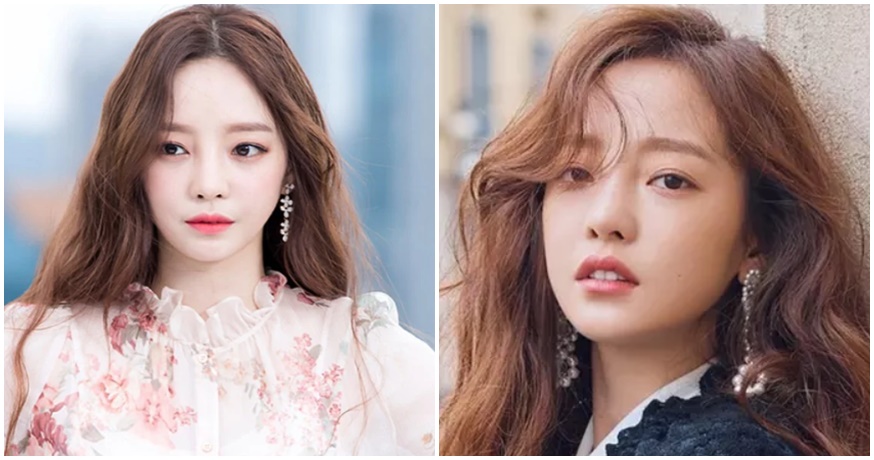