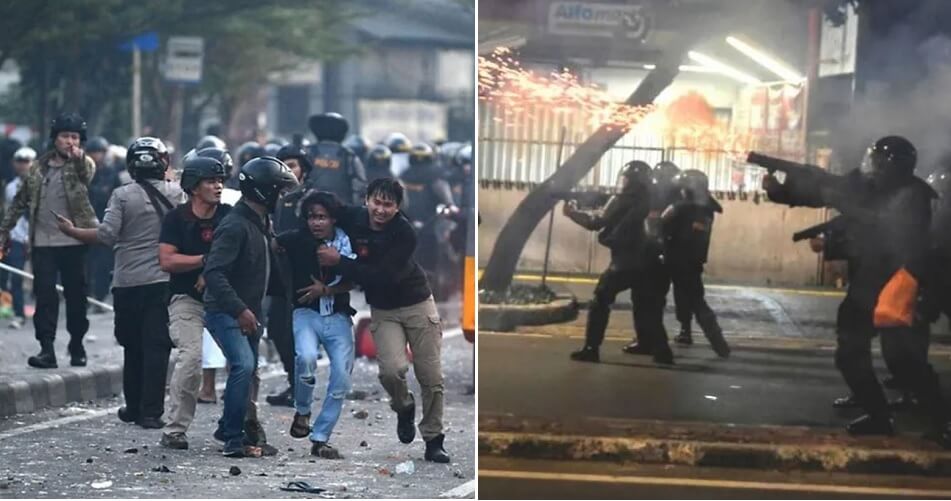 Riots have taken place in Jakarta last night (21 May) and as of 9am this morning, The Star reported that six people have died while 200 others were injured.

The riots broke out after Indonesia’s official election results announced that Joko Widodo had won another term as president, according to Channel News Asia. 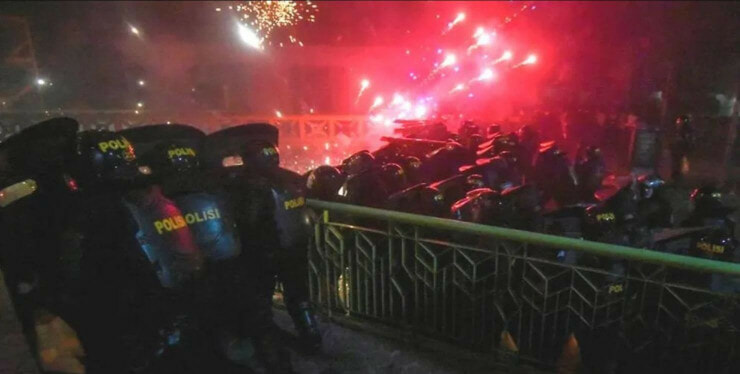 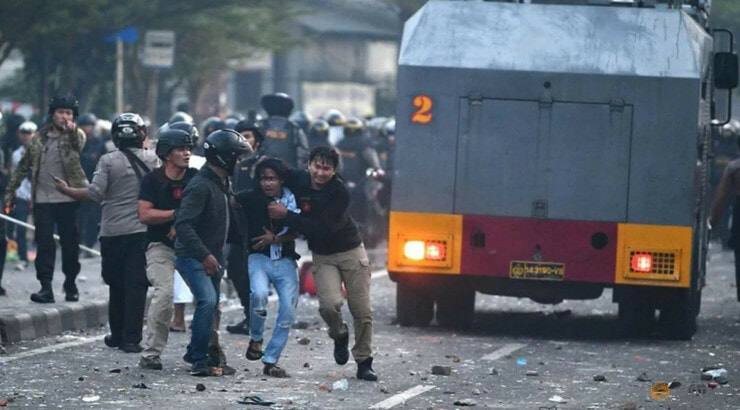 “Six people have died so far. Two at Tarakan Hospital and then at Pelni, Budi Kemulyaan, Cipto Mangunkusumo and RSAL Mintoharjo hospitals.” 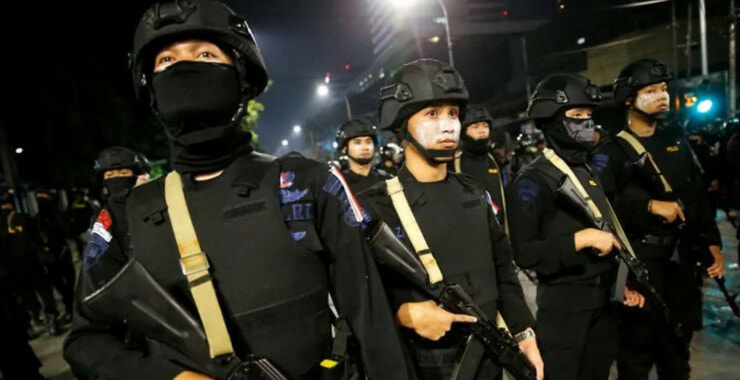 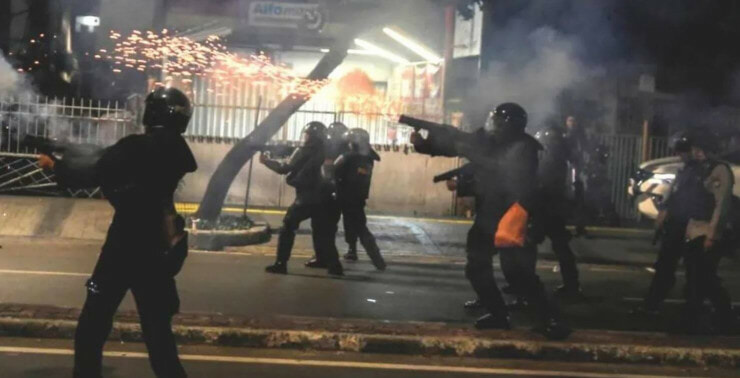 The governor had also gone to Tarakan Hospital in Central Jakarta earlier this morning to check on those who have been injured. In a public address, he said, 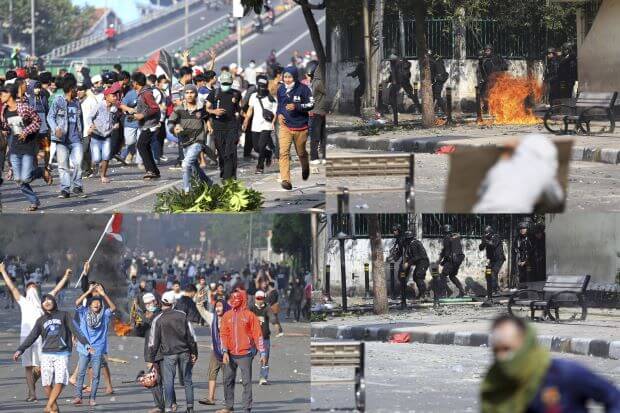 Source: image compiled by the star

To prevent more deaths and injuries, he has also urged protesters to maintain public order and safety.

“Please protest in a peaceful and orderly manner. I also urge law enforcement personnel to practice restraint to avoid any unwanted conflicts with the protesters,” he added.

As of now, 20 people who have been accused of provoking these riots have been arrested, local police said. 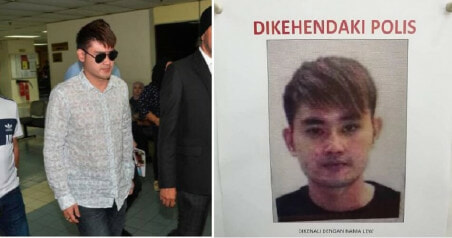