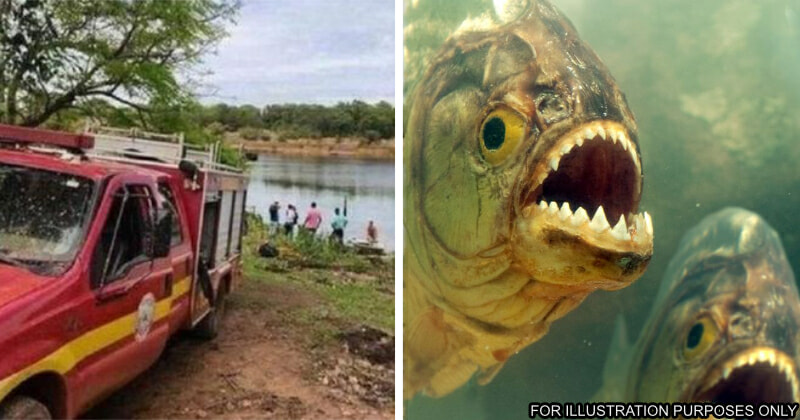 As reported by 9 News, the local Fire Department confirmed that the 30-year-old man was fishing with friends last Saturday (30 October 2021) when they were suddenly attacked by a swarm of bees. In a report by Mirror, it was further revealed that the man drowned while the other two was able to swim to shore safely.

One of the man’s two friends is the owner of the land where the tragedy occurred. 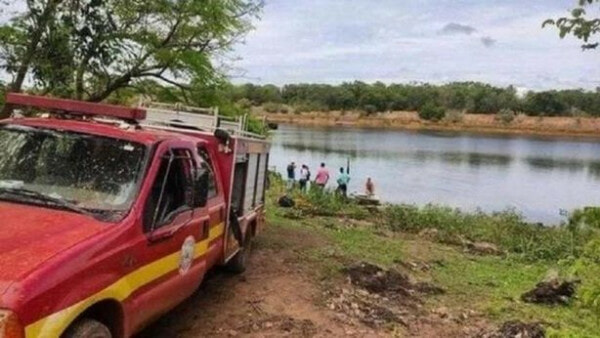 Specialist divers found the man’s body 4 metres from shore the next day and found that the carnivorous fish has disfigured the man’s face and other parts of his body. The family of the deceased have since given permission to bury his body after investigators ruled a tragic accident had occurred and there was no sign of any crime.

Also read: Beach Cleaner In Pantai Sepat Nearly Gets Trampled By Tree That Was Allegedly Burned By BBQ Fire 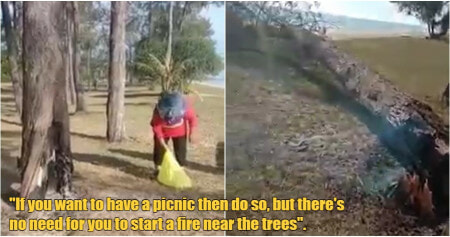