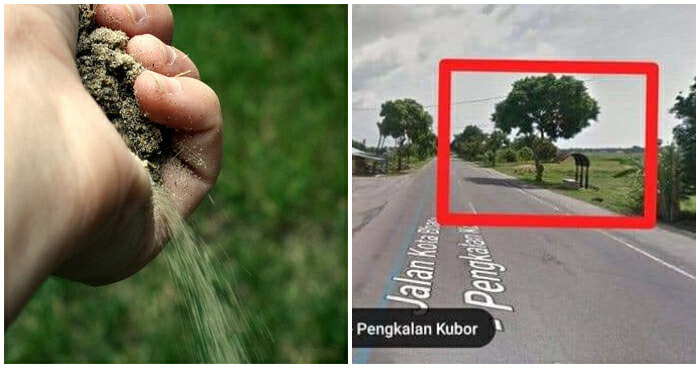 It’s all part of a well-established daily routine: many students wake up, wait for the bus, and go to school. Well, the daily routine of this 17-year-old female student was horrifically twisted when she was suddenly attacked by a stranger, who strangled her and stuffed her mouth with sand, while she was waiting alone for the bus to school.

The incident occurred on February 14, in the district of Tumpat in Kelantan. According to Sinar Harian, it was around 6.35am when the Form 5 student was yanked from behind by a mysterious male. As she fell down at the bus stop, the attacker proceeded to choke her and stuffed her mouth with sand. 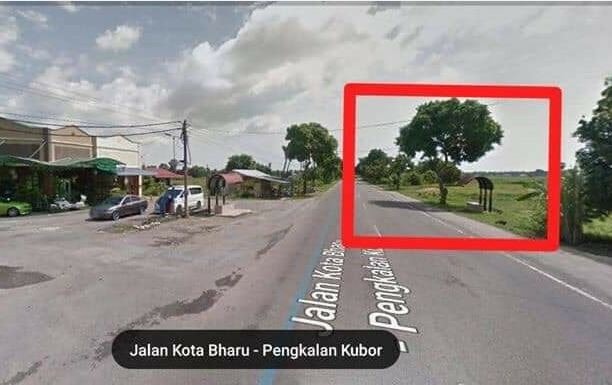 Fortunately, the student reacted quickly, and bit on her attacker’s finger with force. This caught the latter off guard, and he fled the scene quickly by jumping on his motorcycle, heading in the direction of Taman Sri Neting. The student also recounted to the police that the man was riding a Honda EX5 Dream motorcycle, and wearing a grey hoodie. However, she was unable to recall the number plate.

As a result of the brutal attack, the girl suffered bruises and aches all over her body, and was severely traumatised. Our hearts go out to his poor girl! The case will be investigated under Section 323 of the Penal Code.

What should have been like any other schooling day turned out to be a nightmare instead! While we cannot anticipate what will happen next, this serves as a good reminder to always be aware of your surroundings. We wish her a speedy recovery process! 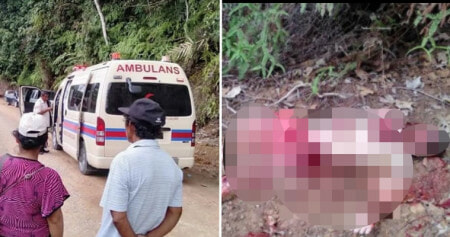