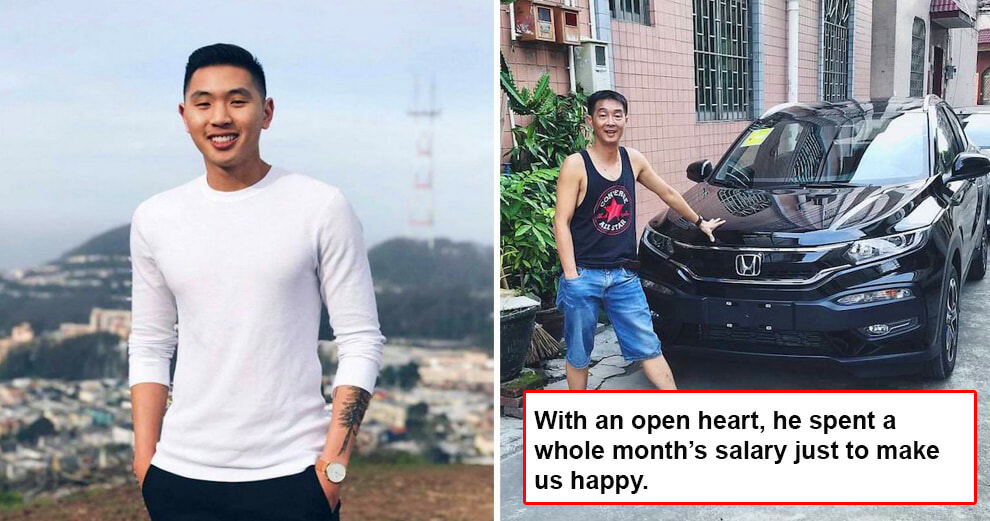 Recently, a 24-year-old entrepreneur from the United States named Steven Ng shared a touching story about his uncle.

Steven is the head of an extremely successful startup named Elliot Havok, which sells high-end watches and wallets at affordable prices. His business soon became a success, even landing him a spot on Forbes’ 30 Under 30 list. 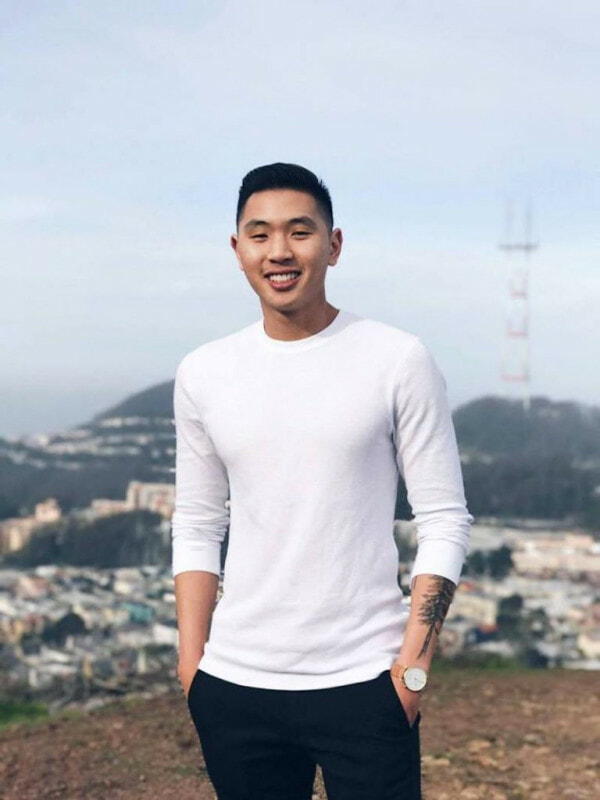 Although he enjoys success now, he shared that his life wasn’t always like this.

In Steven’s post, he shared how he could not really enjoy the same luxuries most of his friends had when he was a child. However, when he was nine years old, his loving uncle in China wanted to give him and his brother something they could enjoy.

His uncle reportedly spent his entire month’s salary of USD$400 (approx. RM1,700) on a PlayStation 2 for them to play with. Touched by their uncle’s gesture, Steven and his brother promised they would repay him in the future.

Now, 15 years later, Steven kept his promise to his uncle by giving him a brand new car! 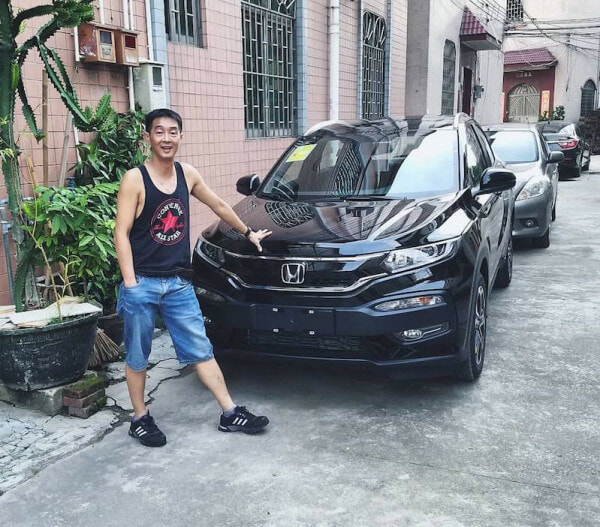 Steven shared how it is important for people to continue valuing their loved ones even after gaining success in life. He told NextShark,

“The point of the post was for people to stop worrying about themselves so much and take a step back and think about what’s important.”

“I hate how people only care about their fancy jobs and travelling but forget to take care of the people that love them most.”

What an important lesson to take away from this touching story! We’re glad Steven is successful now and did not forget his Uncle’s kindness to this day! 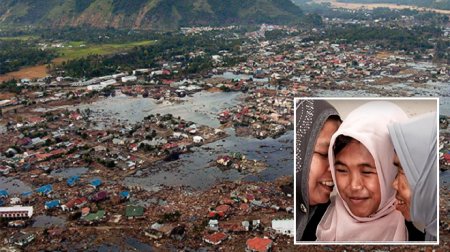