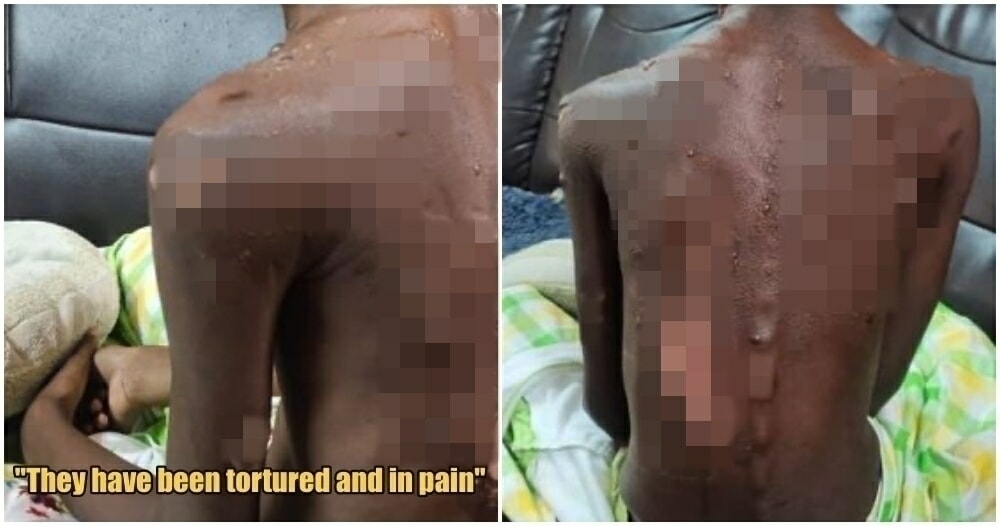 Recently, two children who were abused by their own father were rescued by the Persatuan Harapan India Malaysia in Ipoh on 10 November.

According to Manimaran Manickam, the chairman of the association, he said in a video that he and his team had received reports of two kids being abused by their father.

“On 10 November, we received reports from the public about two young kids being abused by their own father where boiling hot water was thrown on them.”

“Upon receiving these reports, my team and I went over to save the children,” he said.

He added that the kids were brought to Hospital Raja Permaisuri Bainun, Ipoh, for medical treatment.

Manimaran explained that the father of these kids is a drug addict and has been arrested by the authorities.

“This is all because of drug addiction. The father of these kids is a drug addict. Drugs are ruining the country.”

“We would like to thank the members of the Kg Bahru Buntong police station, Ipoh. This isn’t the first time they have helped. Many times I have traveled down here and they too have come down to the sites,” Manimaran said.

“And also thank you to the D11 IDP Ipoh. The officers too have come down to the site to arrest the suspect and managed to save these kids by getting them to the hospital,” he added.