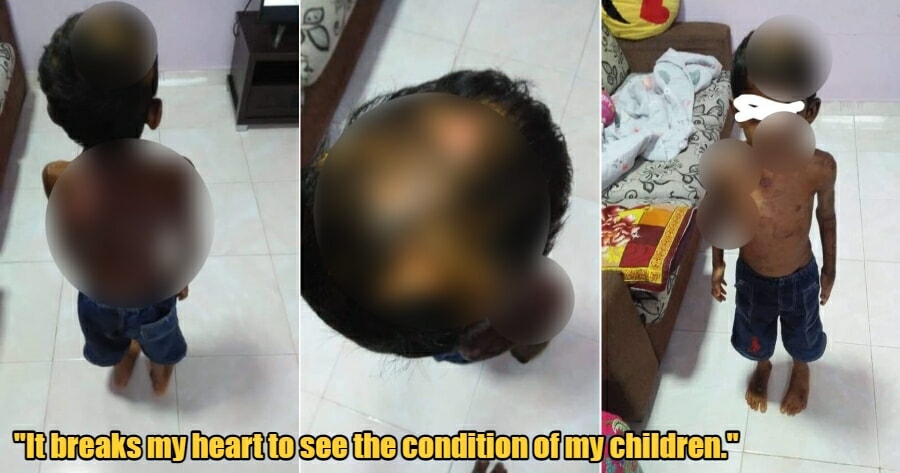 Imagine the sadness and pain of a mother, when the person who is meant to care for her children ends up severely abusing them.

A single mother was heartbroken when she found that her two children, aged 6 and 11, had been abused by the nanny who was paid RM800 a month to care for them, since last April.

Their 30-year-old mother only realised the severe condition of her 2 children after they were sent home via an e-hailing car by the nanny, according to a report by Berita Harian. 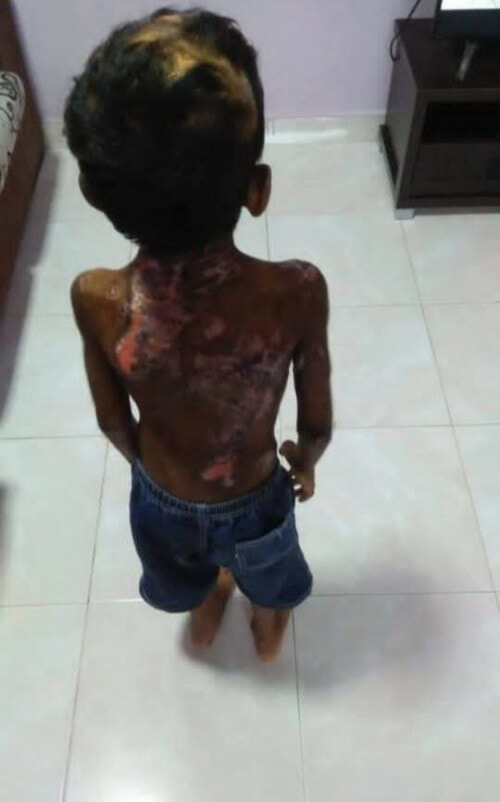 “It breaks my heart to see the condition of my children, the bruises and wounds over almost all their limbs, except their genitals. In fact, they are in pain and in a state of weakness and lifelessness, like people who are starving,”

“Why are they willing to treat my sons like this, when both are still children and not slaves,” the mother shared as she lodged a report at the Nusa Bestari Police Station in Johor.

The perpetrators are allegedly a married couple living in Selesa Jaya in Skudai, and that the mother knew them through a friend and had paid them RM800 a month to take care of them since last April. 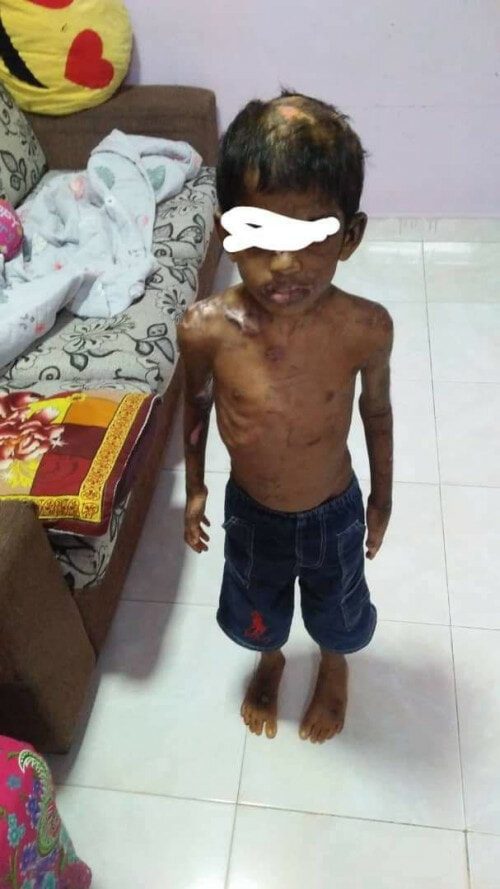 Though, due to her efforts to earn a living for her children, she only had the opportunity to visit the two kids three times since leaving them with the nanny.

“My husband passed away a few years ago and I am a single mother working as a restaurant assistant. Despite not visiting, I often would contact the nanny to find out about my kids’ development and they said that they are healthy,”

“However, lately I have not been allowed to visit the kids and the nanny gave various reasons including undergoing self-quarantine due to coming into close contact with Covid-19 patients. I was even more worried when the nanny stated that one of my children was exposed to hot water during the period,” she explained. 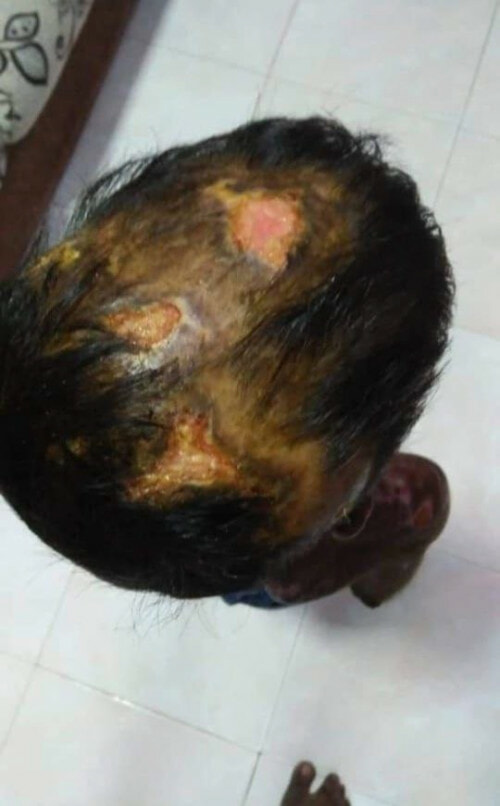 The nanny then informed her that she could only meet her children after 48 days, which the mother then shared with her employer who advised her to lodge a police report.

Upon realising that the mother was going to the police, the nanny returned the children to the mother via an e-hailing service.

The two children were allegedly beaten with canes and pipes, tied with ropes, splashed with boiling water and burnt with cigarette buds. 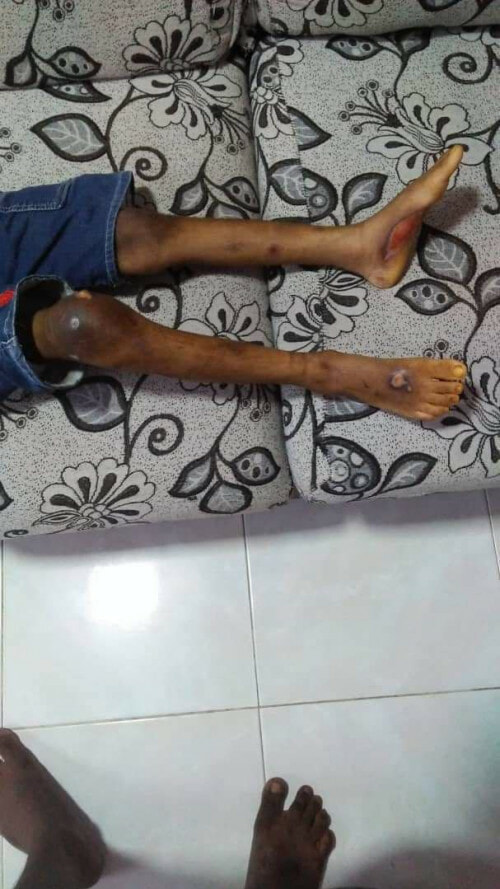 “They are currently being treated at the Sultanah Aminah Hospital (HSA) for fear of contracting bacterial infections due to the wounds all over their bodies,”

“I pray that they get well and I am not willing to part with them, so I will take care of them myself,” the mother added.

Iskandar Puteri District Police Chief, Assistant Commissioner Dzulkhairi Mukhtar, confirmed receiving the report and three locals aged 24 to 32 have been detained to assist with the investigation into this matter.

Iskandar Puteri District Police Chief, Assistant Commissioner Dzulkhairi Mukhtar, confirmed receiving a report related to the incident and three locals aged between 24 to 32 years old were detained to assist in the investigation. 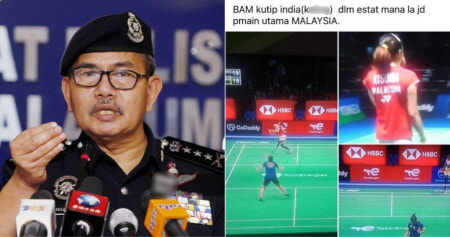