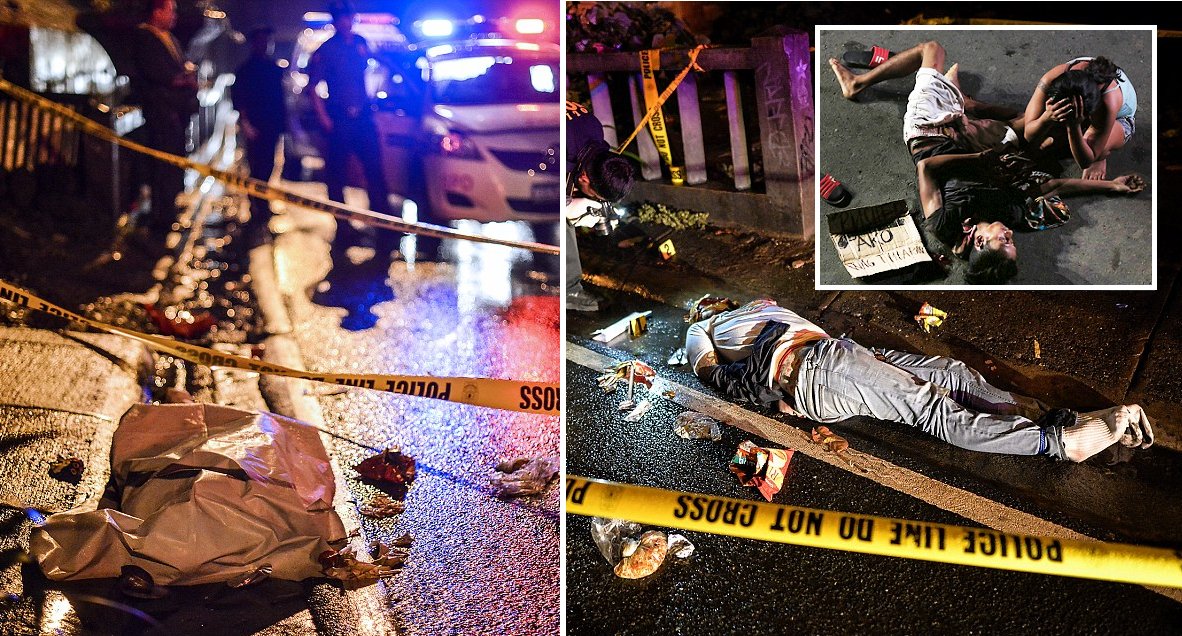 Disclaimer: Disturbing images are included in this article.

As President Rodrigo Duterte of Philippines had come to power after a landslide election back in May this year, he has been considered by far the most brutal and ballsy to rid the nation of its drug infestation. So much so that he has earned the nickname ‘The Punisher’.

The president had promised to eradicate the country from drug pushers and purge the nation from its plague of drug abuse. According to the South China Morning Post, he had vowed during an election campaign that 100,000 people would be killed, and so many bodies would be dumped in Manila Bay that the fish there would grow fat.

The effects from his campaign are visibly seen and it is shocking the whole world. 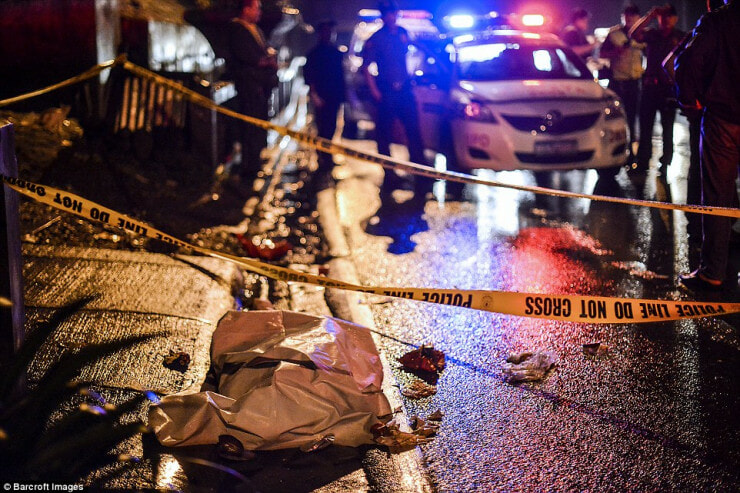 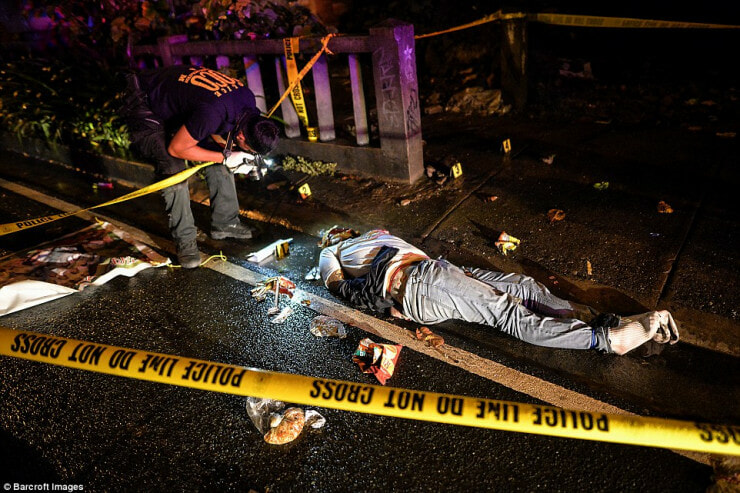 That promise so far resulted in a death toll of about 1,000 people who are linked or suspected to be linked to narcotics. These killings were carried out by authorities or vigilantes as encouraged by President Duterte, reports Daily Mail.

Duterte himself has announced some hundred names of politicians, military personnel and policemen, and other prominent figures that are suspected to be involved in the drug trade to hand themselves in or suffer the similar fate of common drug traffickers. Damn. He really is going hardcore on this. 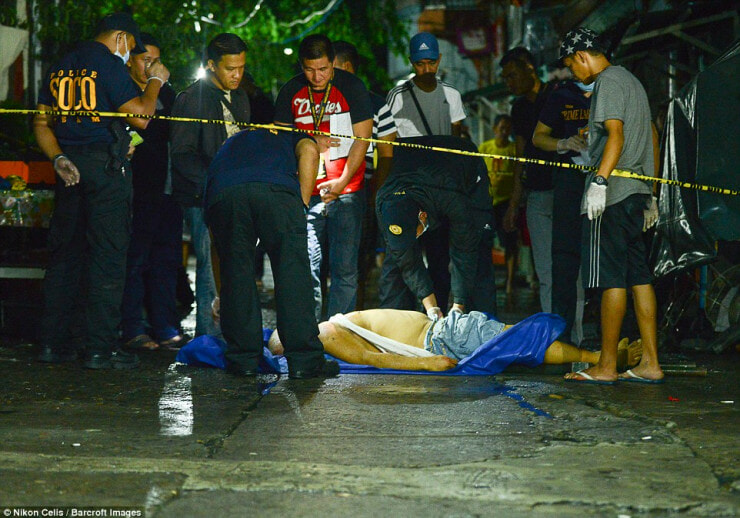 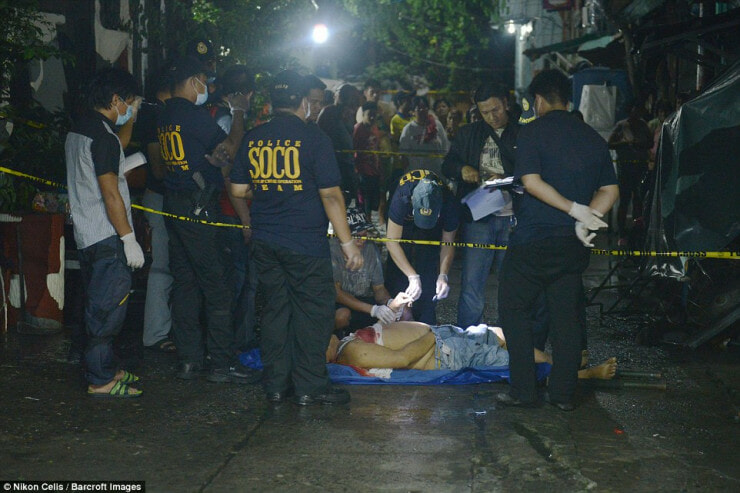 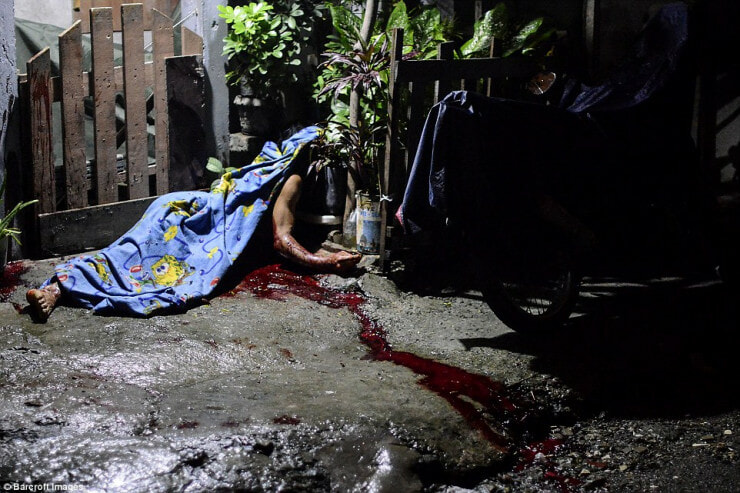 Bodies of corpses have since lined the streets of Manila, proving it to be glaring evidence of the bloody cleanse.

However, Duterte’s bloodbath has already sparked diplomatic tension with the US embassy stating that many of killings were unlawfully done; Duterte had previously announced that the police will be pardoned if charged with human rights violation.

“We are concerned by reports regarding extrajudicial killings of individuals suspected to have been involved in drug activity in the Philippines,” a representative from the embassy said.

“We strongly urge the Philippines to ensure its law enforcement efforts are consistent with its human rights obligations.” 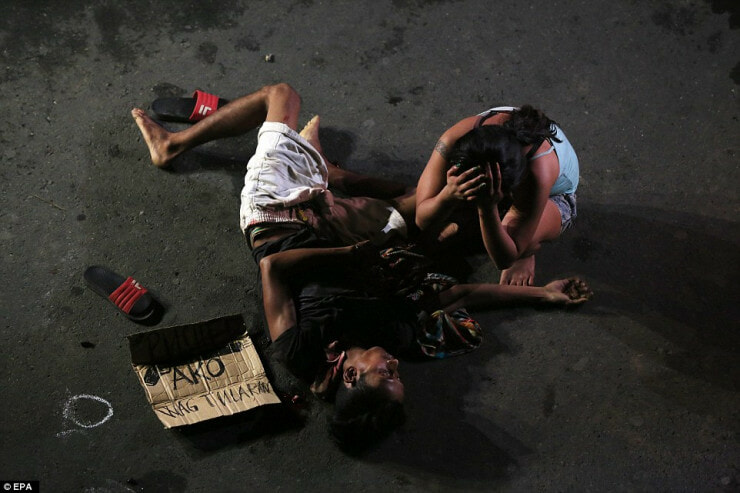 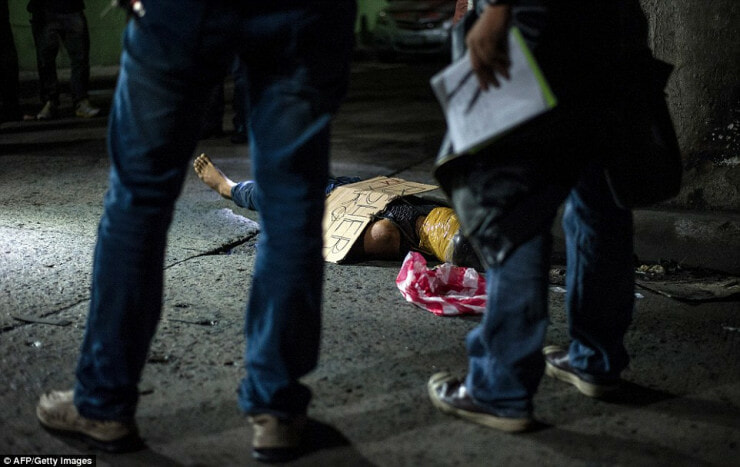 Jose Manuel Diokno, a top human rights lawyer in the Philippines had previously warned that Duterte had ‘spawned a nuclear explosion of violence that is spiralling out of control and creating a nation without judges’.

A statement released from the foreign department of the Philippines stated that the government is immersed with the objective to rid the nation of drugs.

“Nevertheless, while pursuing this objective, the Philippine government is committed to the rule of law, and the protection of human rights for all.

“We do not condone any unlawful killings and Philippine authorities have been instructed to immediately look into these incidents and bring the perpetrators to justice.” 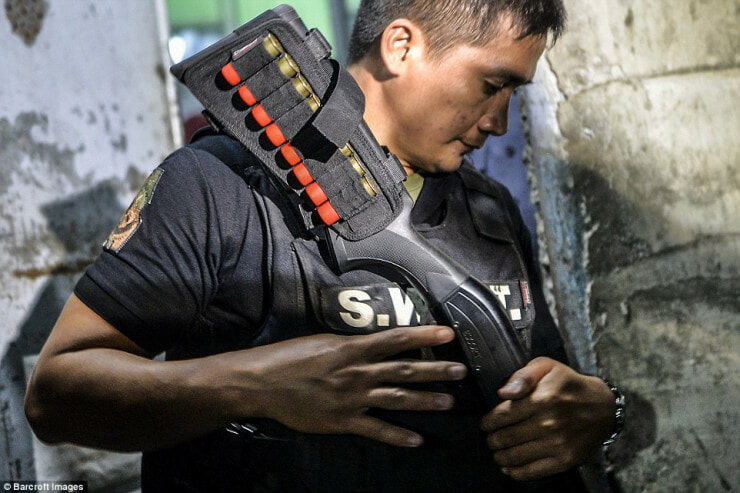 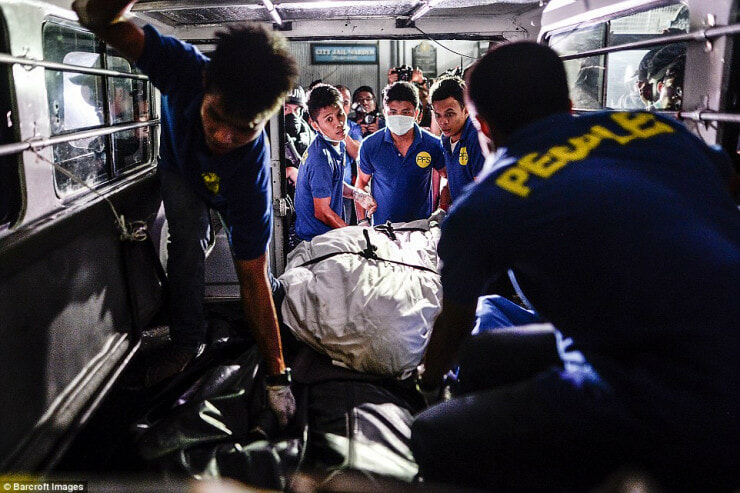 Also read: President of Philippines Tells Police and Public to Kill Any Suspected Drug Users; Over 300 Killed in a Month 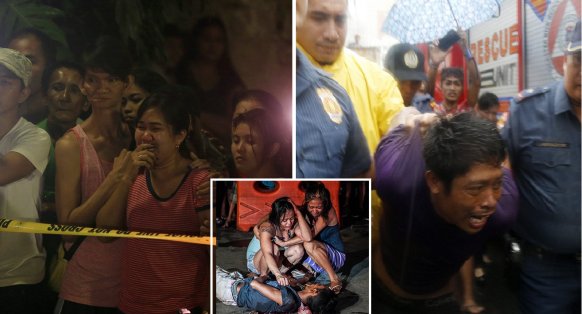