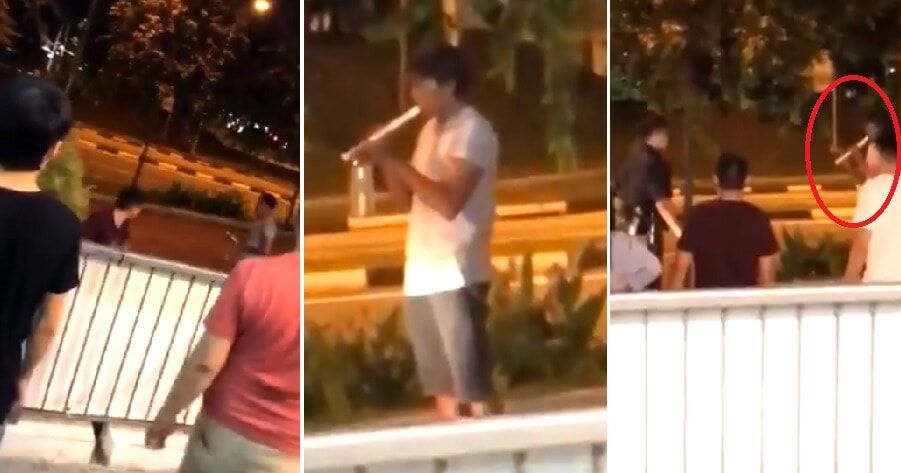 Some fights can get rather chaotic as people will start grabbing whatever object that is close at hand and start using it as a weapon – but as fights go, this one is rather bizarre. A Singaporean netizen recently recorded a rather comical fight that happened between two men along Hougang Avenue 9, near Ci Yuan Community Club. 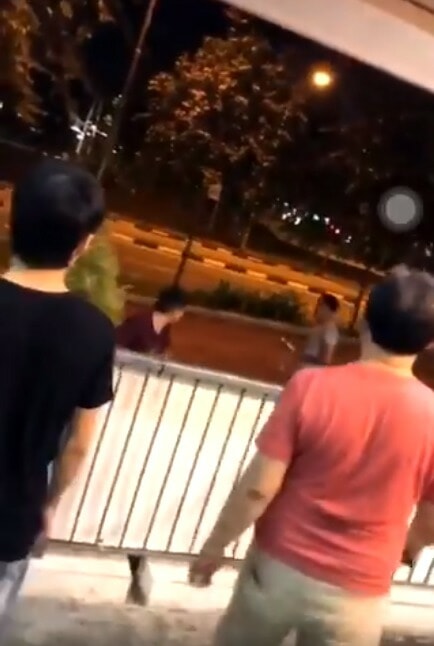 The incident is believed to have taken place on Monday (April 29) around 2am, Straits Times reported. The person who recorded the scene, Lucas Oh, 18 said that he was at a coffee shop nearby when he witnessed the puzzling incident and decided to post it on his Instagram Stories. The series of videos have been recorded by another netizen and posted on Twitter.

It looks normal enough until you realise that one of them is holding a tall potted plant as his weapon while another man is holding a recorder. Yes, that musical instrument that was practically compulsory for us to learn back in school! They use these items to try and hit each but both of them appear to miss and then continue shouting at each other while brandishing their weapons. 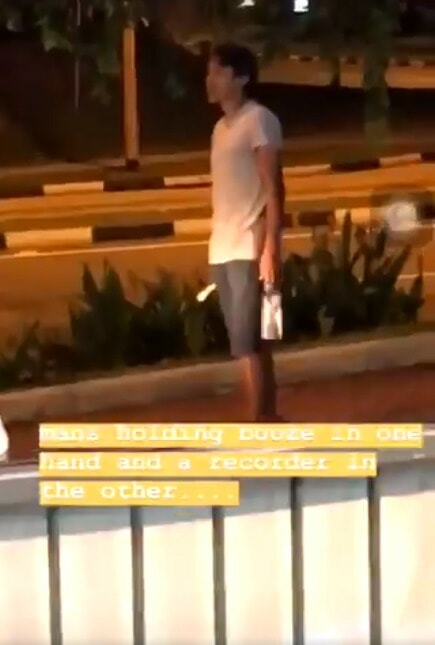 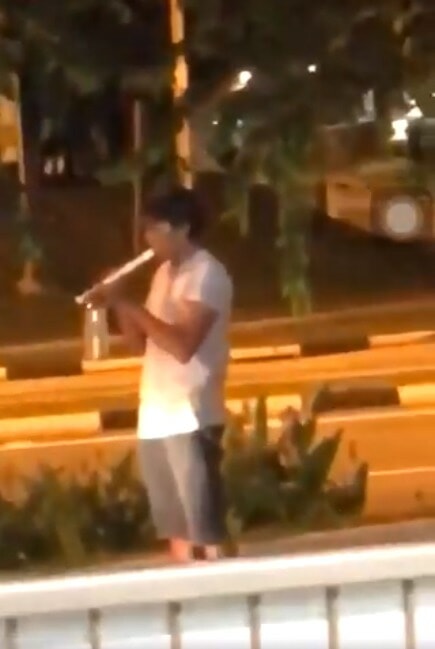 A small group of people gathered to watch this curious fight and apparently someone made a police report because the authorities arrived not long after that. In another part of the video, the man holding a recorder is seen holding on to a bottle of what is believed to be alcohol, but this has not been confirmed.

As if the video wasn’t strange enough already, the climax comes when the man with the recorder suddenly starts playing it slightly off-key as the police arrive. The police seem to be rather stunned and the man manages to play his music for some time before they lose patience. Okay, what? 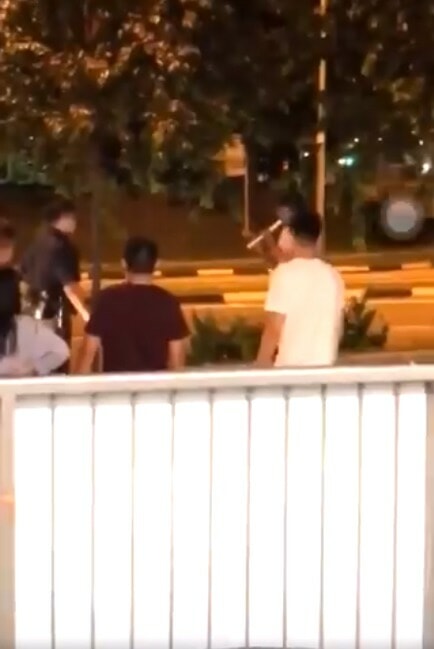 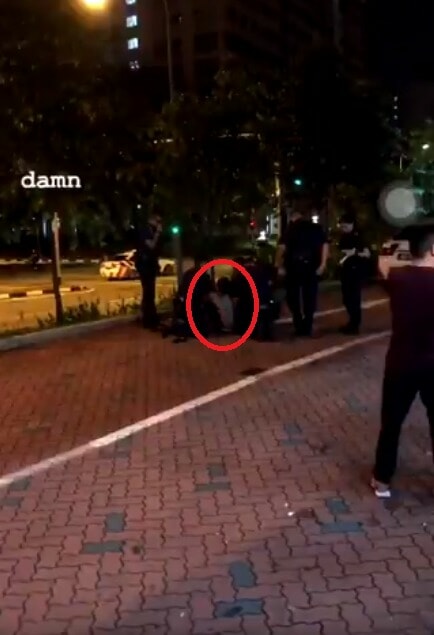 In the next clip, the police have tackled the musician and surrounded him. They have also handcuffed him while his beloved recorder has been seized by the police. Although it isn’t clear what started the fight, Oh told Straits Times that there was a staring incident between both of them and then they started shouting at each other.

However, it looks like they could not understand each other as they were speaking different languages and this deteriorated into a scuffle when the man with the recorder pushed the other man. The man saw the potted plant and used it as a makeshift weapon as both of them started fighting. It is unclear why the man started playing the recorder when the police arrived but Oh said that he could have been drunk.

Wtf LOL he used a recorder to fight HAHAHA then he played the recorder while the police watched 😭😭😩😩😩😂😂😂 pic.twitter.com/Lb62PPu8hy

That was certainly a rather puzzling fight but at least the man put those recorder skills to use, albeit being a bit rusty! 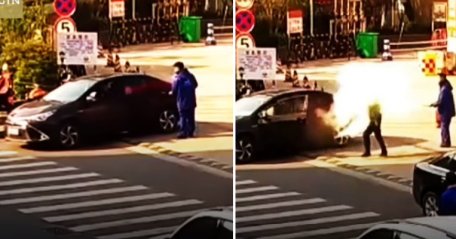