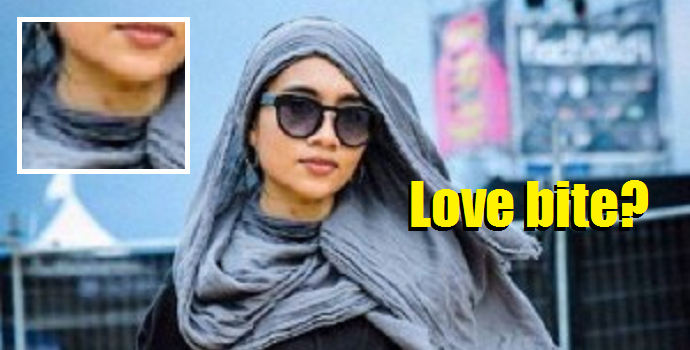 Some say that curry stain on the shirt is the hardest thing to remove, but I sincerely think that a love bite is even harder to remove and it might land you into limelight if you are a celebrity like Yuna.

On Tuesday, a photo of Yuna with a couple of red spot on her neck has been making rounds on social media with some saying that it’s a love bite. 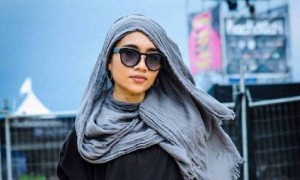 Yuna has stepped out to defend her reputation and brushed off all the ridiculous accusations against her.

According to Roti Kaya, Yuna clarified that what appeared to be a love bite was actually a spider bite. Apparently, it happened while she was sleeping. You sneaky spider!

She mentions that she was bitten back when she was performing her concert in Alabama, America about 5 weeks ago.

She only found out about the bite when she woke up in her room. Also, she claimed that besides the neck, her forehead, arms and nose were bitten by the spider as well.

Instead of getting superpowers like Spiderman, all she got was some rashes due to her skin allergy. Guess the spider wasn’t radioactive after all.

To all her fans, she urged them to keep their mind clean and don’t fikir bukan-bukan. She also stressed that the bite was from a spider, not from a guy. Don’t worry Yuna, we believe you. We really do.

All jokes aside, Yuna said that the incident was actually funny and mentioned that being a Muslim, she knows what are the off-limits.