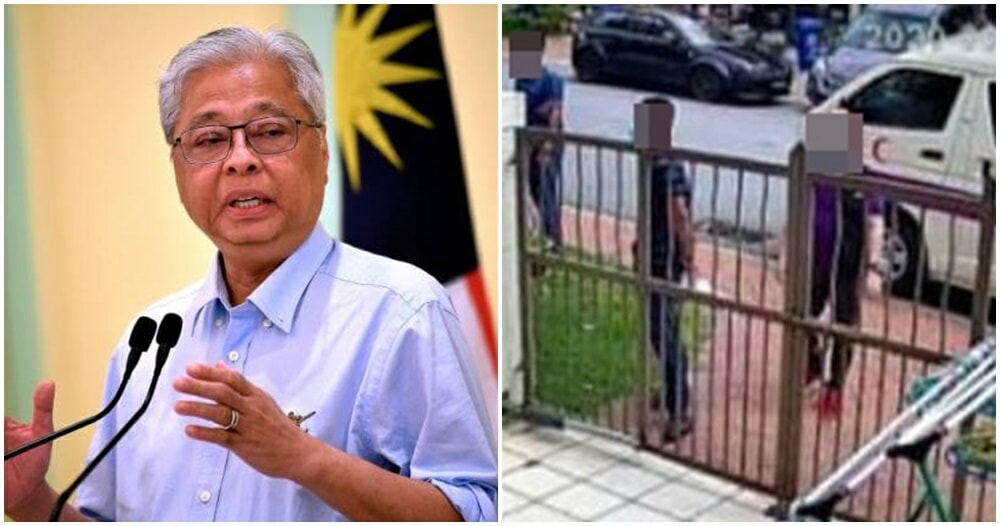 The Ministry of Health does not conduct door-to-door swab tests unless the citizens stay in an enhanced movement control order identified location (MCO). Senior Minister, Datuk Seri Ismail Sabri, warned the public to be wary of people claiming to be MOH officials should they come knocking on the doors of citizens unexpectedly. 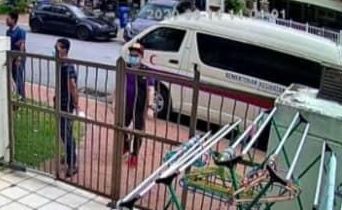 Yesterday (15th June), a viral video clip of three men who were labelled as ‘fake MOH personnel’ were documented conducting swab tests at a home in a housing area in Setia Alam. Later reports revealed that these men were indeed the staff of the Health Ministry but they were not in the area to conduct swab tests. They were there to monitor the condition of a person under investigation (PUI) for Covid-19, as reported by The Edge Markets.

Nonetheless, the Defence Minister addressed the matter in a live press conference yesterday, “If there are people who come to the house claiming to be from the ministry and they want to do a swab test on you, do not let them in and lodge a police report so that action can be taken against these unscrupulous people.” 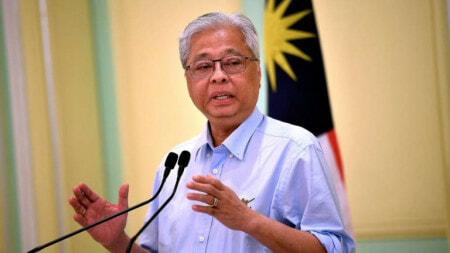 The minister added that such individuals could be scammers or robbers under the disguise of MOH to enter homes. “The Health Ministry will only go door-to-door to do swab tests if you live in an area where the enhanced MCO is enforced. Otherwise, health authorities will not do this,” as said by the Star.

Also read: “Is It Safe To Bring My Children Out For Shopping Now?” MOH Explains Why You Should NOT