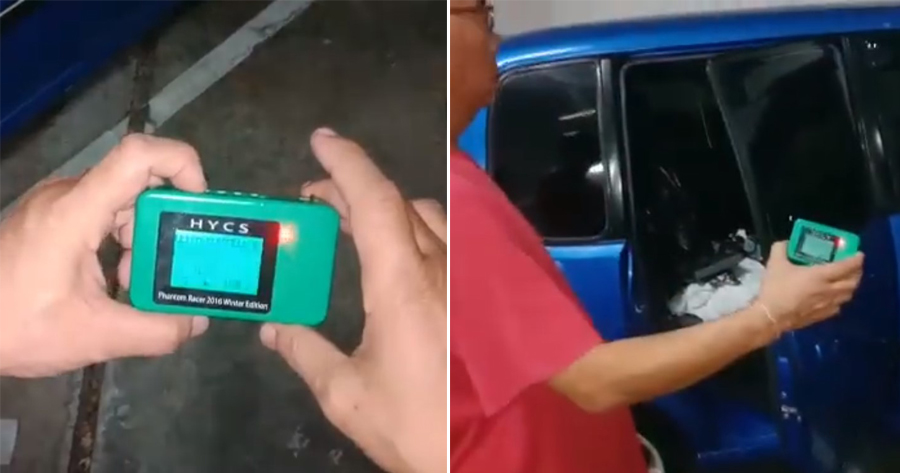 A video circulating on WhatsApp shows a man unlocking a car with a device allegedly bought from an online shopping platform for RM500.

The video shows a man holding a rectangular device with about six buttons on top. He presses them one by one while standing near a Perodua Kenari. 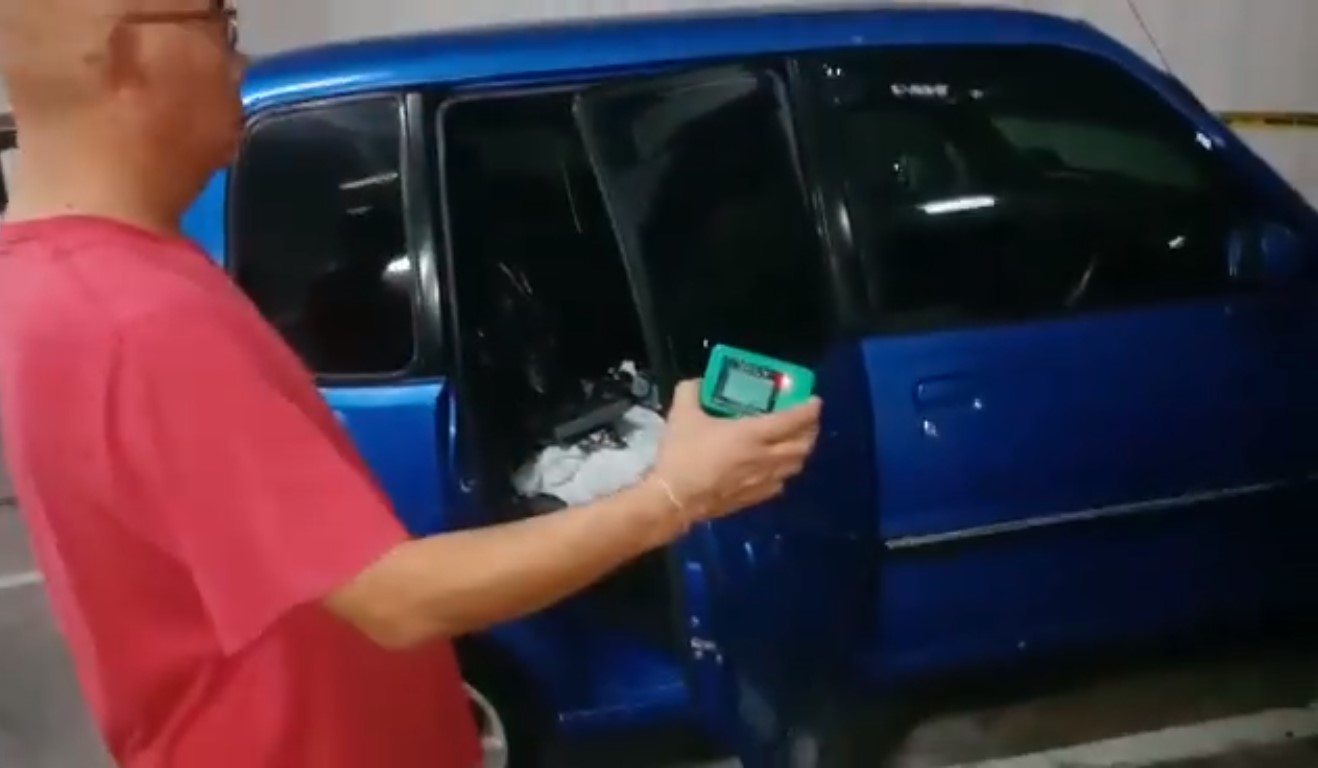 It seems to be that he was testing which button would work in unlocking the car, and when he reaches the third button, he said that he had locked the car. He proceeds to press the fourth button, which apparently unlocks the car.

The man recording the video told him to open the car door to see if it really worked, so he pulled on the car handle and true enough, he could open it without any struggle. He even succeeded in locking the car with the device.

We don’t have any proof of how authentic this device is, but from the video itself, it looks like this could be a real device that thieves would use to carry out their crimes.

They could easily unlock your car door and drive your car away, or they could unlock the door, take your things and lock it back as if nothing happened.

It’s also not known if this only works for a Perodua Kenari of if it could work for other car models. Hopefully, the people selling it online will be caught soon. 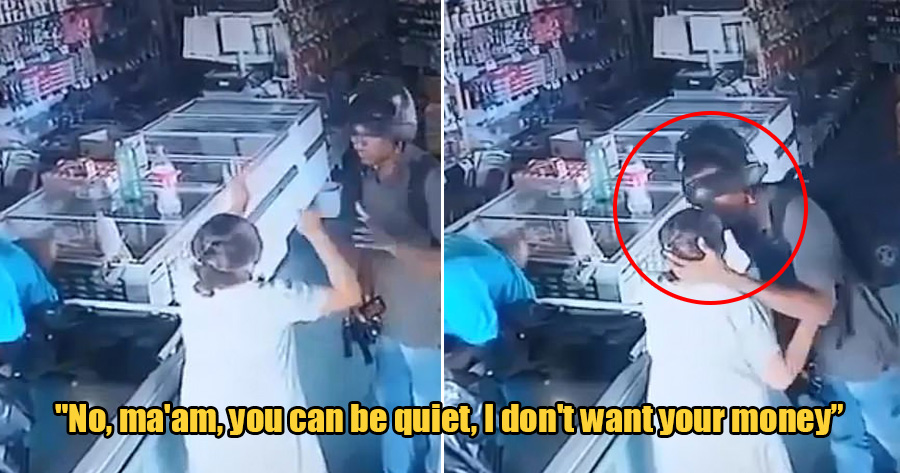