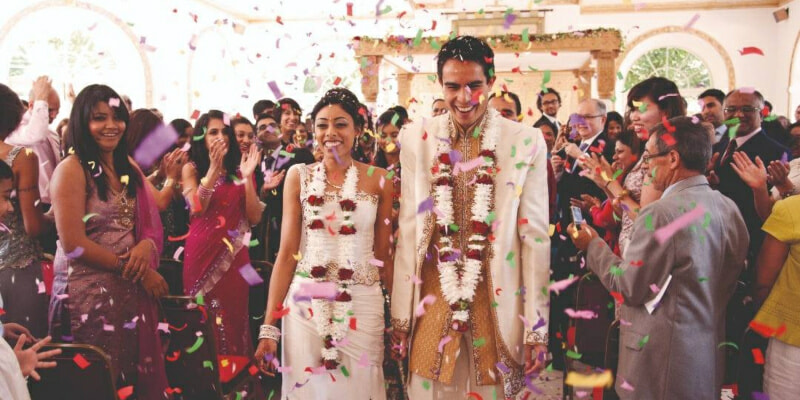 Mathematics has determined that the magic number to get married is 26.

The optimal age to settle down and start to commit to a life partner is when you’re 26 years-old. Journalist Brian Christian and cognitive scientist Tom Griffiths, coauthors of “Algorithms to Live By: The Computer Science of Human Decisions,” based that number on the 37% Rule.

“Settling down before your 26th birthday might just mean you’re missing out on better partners.”

The 37% Rule states that the best decisions are made after screening 37% of your options. Chris Weller of Tech Insider explained that if one was given a wide selection of options within a limited time span, the ideal time to make a decision is after having considered 37% of those options.

Take apartment hunting for example. As you hunt for a place to live, you’d wonder just how many apartments you have to view before you find ‘the one’. So, if you are considering 100 different places, the optimal time to make that decision is after you’ve looked at 37 of them.

To sum up: you maximize your chances of landing the best apartment after looking at 37% of them. By then, you’ve spent enough time considering those properties to make an informed choice. Continuing your search after that may be a waste of time as the apartments viewed after that 37% cutoff may be taken by other people.

The same concept applies to dating and finding your lifelong partner.

If you’re between the ages of 18 and 40, the age of 26 would be the 37% mark within that 22-year time frame. Settling down before your 26th birthday might just mean you’re missing out on better partners. But waiting too long after you turn 26 may lower your chances of finding a decent partner, as potential mates may get hitched to other people.

Granted, the 37% rule isn’t perfect but marriage research also indicates that the magic number hovers around 26.

Nicholas H. Wolfinger, a sociologist at the University of Utah, found that marriage between the ages of 28 to 32 results in a decreased chance of divorce. Though the age 26 isn’t quoted in Wolfinger’s study, couples tend to date for a few years before committing. So apparently, our dating instincts is the most reliable at that magic age of 26.

So keep your eyes out for your potential mate!