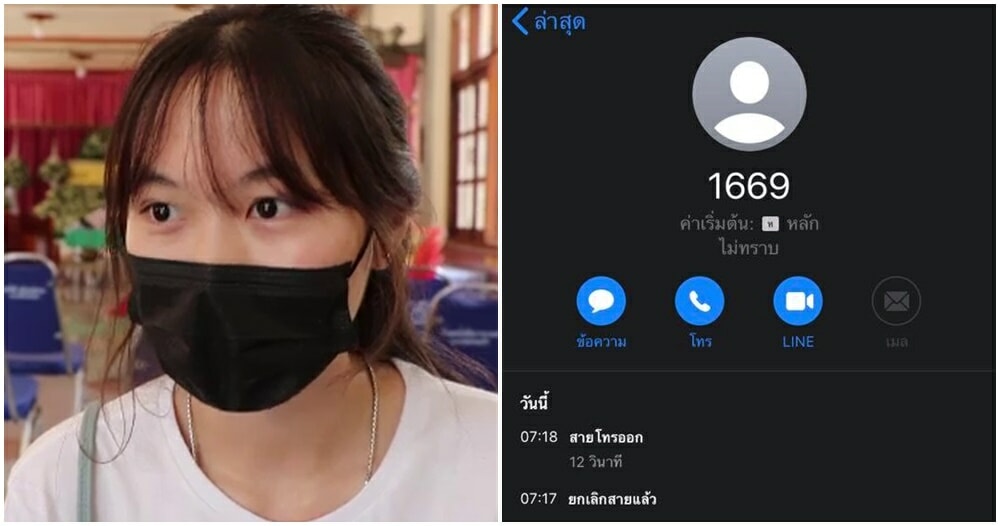 18-year-old Pronrawin Ongpisut is demanding an apology from authorities in Ratchaburi province, Thailand after an emergency hotline operator mockingly responded with “beep beep” and hung up on the poor girl who was desperately trying to get help for her dying father. 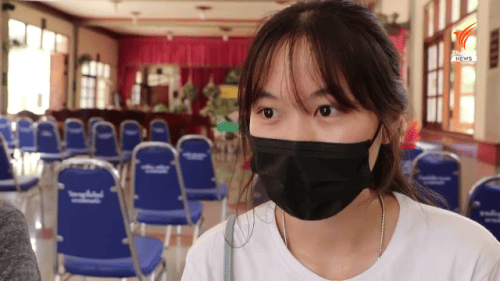 “I want to hear an apology from that man. If my father didn’t die, I wouldn’t complain and would let it go. But right now with my father’s death, are you satisfied? Your salary is from people’s tax money, and you’re supposed to serve the citizens, not joke around with someone’s life-and-death situation like this,” penned the angry daughter in a Facebook post.

On Sunday (19th July), Pronrawin called the 1669 hotline in a desperate attempt to save her father, Pisit Ongpisut, from dying. She called the emergency line three times before finally getting through. The heartbroken teenager said she first called and gave her address at 7.13 am. But after waiting for a while, she began to worry that help would not get there in time. Her second call was left unanswered.

“My third call was at 7.18 am. When a man picked up, I cried and asked, “Why did you take so long? The patient can’t handle this anymore… my house is not far from the hospital… the ambulance should only take a few minutes.” 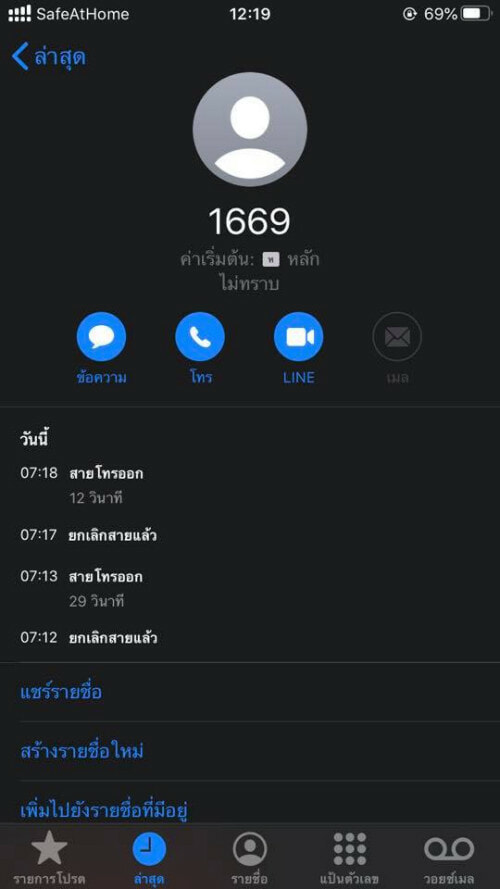 However, the only response she received was a man imitating the tone of a disconnected line mockingly before terminating the call. “The other end of the line replied, “I can’t hear you. I can’t hear you” before making the ‘Beep, beep’ noise and hanging up.”

“What I’m furious about is not the ambulance arriving late, but the male health worker who teased me while my father was dying,” said the enraged daughter. Since the incident, Pronwarin has filed against Ratchaburi Hospital and is now demanding for the emergency respondent to come out and apologise to her for his actions.

The director of Ratchaburi Hospital responded to alert the public that he and his team are looking into the case to find the respondent responsible for the incident.

May Pronrawin get the justice she deserves.

Also read: You Can Now Report Drivers Who Purposely Use The Emergency Lane Via JPJ’s WhatsApp Hotline