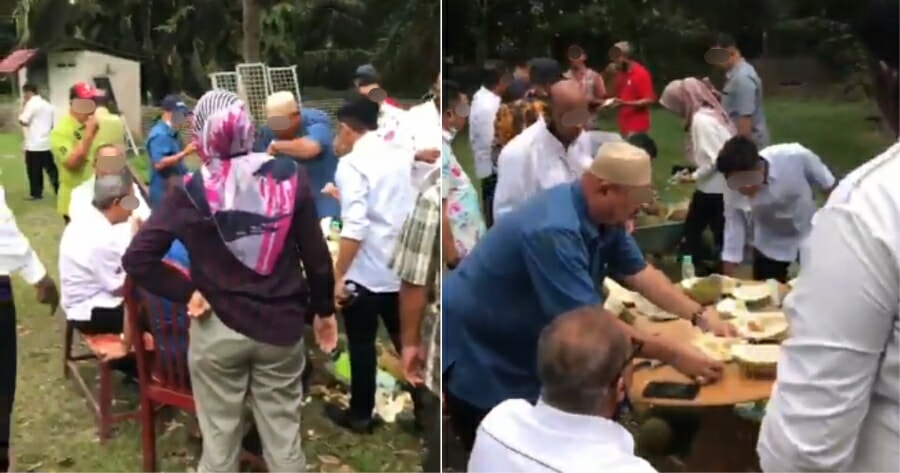 The Royal Malaysia Police (PDRM) will be conducting an investigation against Batu Pahat Member of Parliament (MP), Datuk Mohd. Rashid Hasnon, who is also the Deputy Speaker of the House of Representatives, along with several other individuals after they were accused of violating the SOPs.

Based on a report by Utusan, the Batu Pahat District Police Chief, Assistant Commissioner Ismail Dollah said that the investigation paper has been opened as a video circulating online showcased the elected representative gathering in what looks like a small durian party. 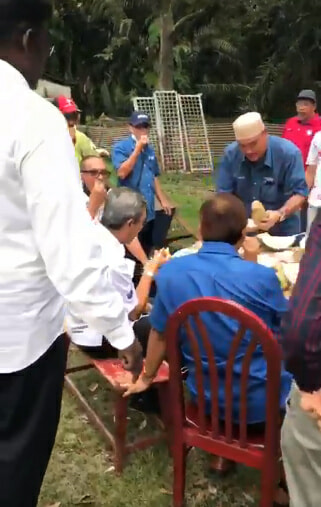 “A police report has been lodged and an investigation paper has been opened to look into the incident. The investigation is being conducted under Regulation 18 (1) of the Prevention and Control of Infectious Diseases Regulations 2021,” he said.

The authorities have since shared that they will be calling upon the Member of Parliament, and those who were involved in the incident, to come forward to help with the investigation.

“The police urge the public not to make any speculations that could interfere with the investigation,” he added.

The video, which has been making its rounds on the internet shows Datuk Mohd. Rashid and several other people enjoying durians at an orchard.

While the video angered netizens, who are banned from all leisurely activities following the implementation of the full lockdown, Datuk Mohd. Rashid has since denied violating the SOPs, sharing that the video is believed to have been recorded last year, before the MCO. 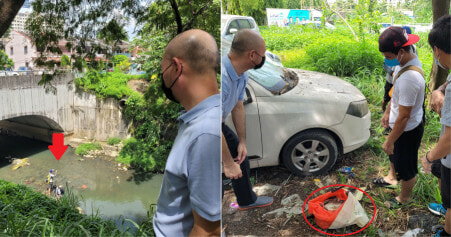