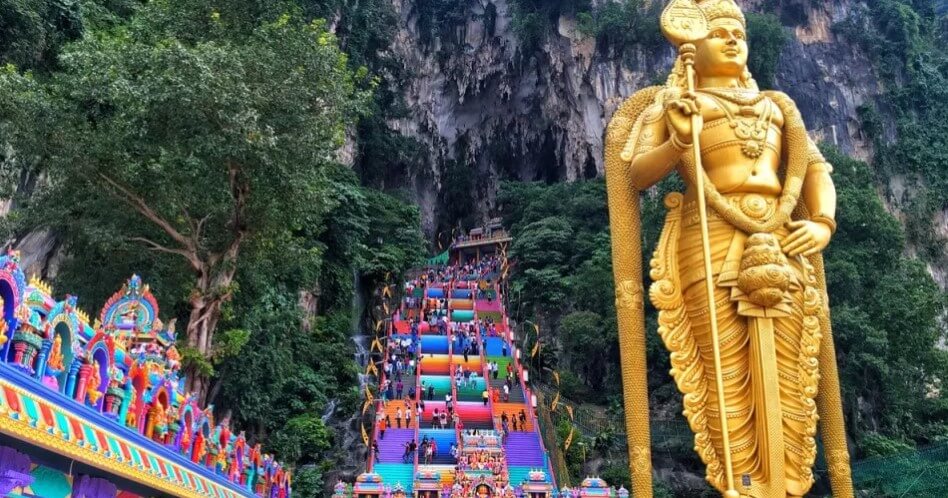 One of Malaysia’s greatest tourist attractions is our world-famous Batu Caves located in Gombak, Selangor. It is most popularly known for its series of temples that are visited mostly by Hindus, and now, with the 272 steps leading into the cave itself newly painted in an extraordinarily photogenic rainbow of colours, celebrities and tourists from all around the world are sure to make the limestone hill a must-visit location before they leave the country. 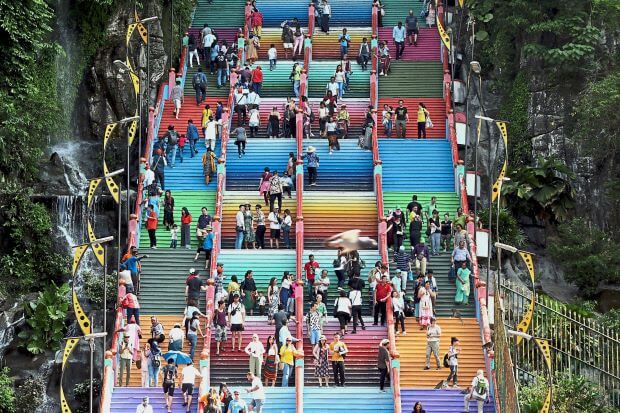 On Thursday (16th May), SMMTDKL, which runs the three historic temples, said in a statement that they began to be vigilant of the situation when reports showed that one of the reasons for the planned attack was to avenge the death of fireman Muhammad Adib Mohd Kassim, reported The Star.

“We view the arrests seriously, and their intentions which had been planned, which was to target places of worship as well as entertainment outlets in a supposedly act of revenge on the unfortunate death of the fireman in the Seafield temple incident last year,” SMMTDKL said. 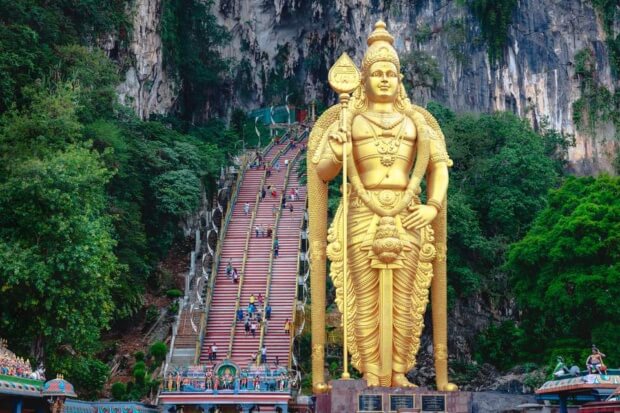 The statement added that one of the security measures that they have enforced is to have random checks on bags and to monitor the visitors that arrive at the site. SMMTDKL also pleads with devotees to be cautious and to be on the look out for any suspicious characters.

“We are consistently looking at steps to be taken to elevate security and safety measures at all three temples,” it said, adding that the Batu Caves temple alone drew an average of 3,000 tourists a day.

No place is a safe place any more, so be extra careful out there, guys! Always be alert with your surroundings and maybe try not to look at your phone too much when you’re outdoors. 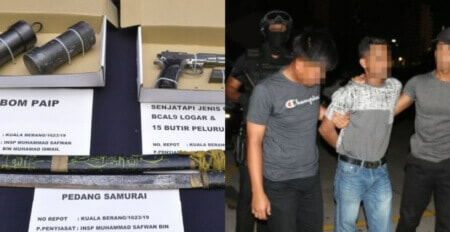