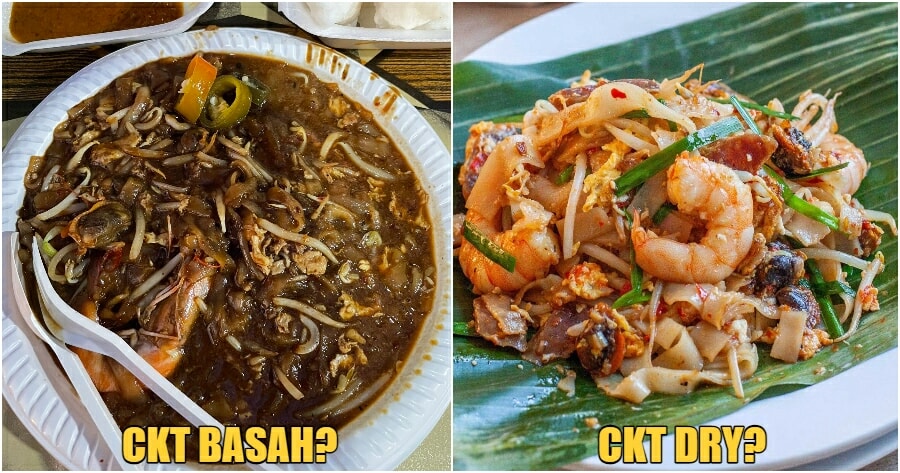 Being a multicultural country, Malaysia is well-known and famous for our variety of local dishes.

However, recently a Twitter page received backlash for calling a dish char kuey teow, which then led to a whole debate over what is the true definition of char kuey teow.

The tweet was posted by Twitter page, @MalaysianFoods which originally was a food review of this kuey teow dish at a restaurant in Sungai Buloh.

However, the tweet received unexpected backlash because of the name of the dish that did not look like the usual char kuey teow. A whole thread of debate took place, all for the love of CKT! M’sians had a lot to say about this rather err… different topic. Come, let us belanja you with some of the comments.

“This is not char kuey teow!”

Witnessing the crime by calling the dish char kuey teow, one group of users attacked the replies section mentioning that the dish does not deserve to be called char kuey teow.

“This char kuey teow is like John Cena because I can’t see it.” 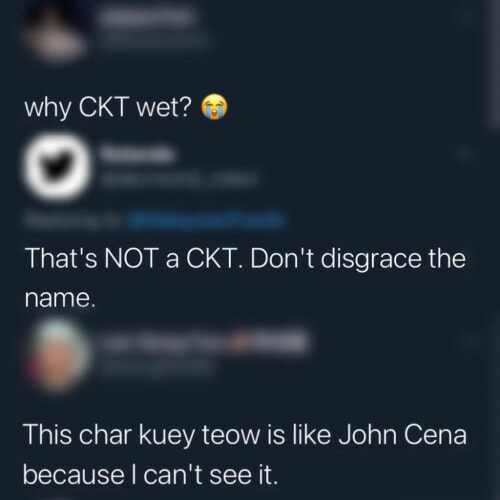 “This one not char kuey teow, this one char chee bye”

One user even said the dish is so wet, if it becomes any wetter the prawns will come back alive again! 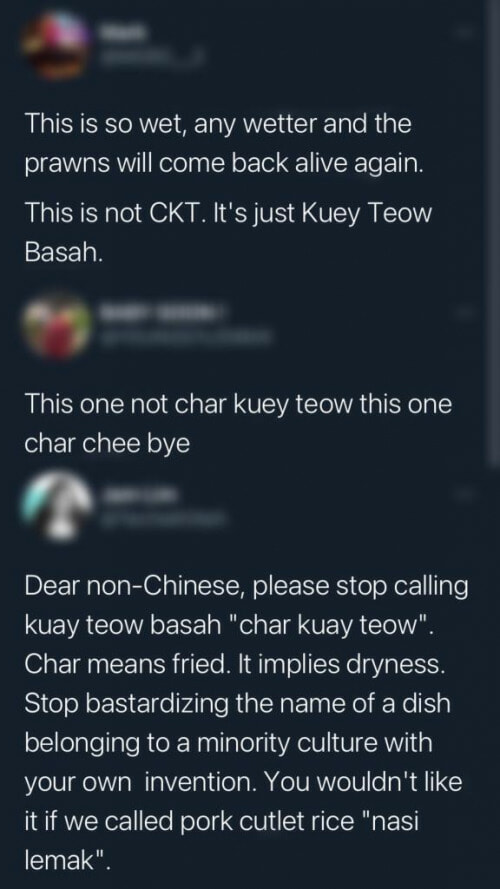 Whereas another group of Twitter users went against the people that attacked the @Malaysiansfood, saying it’s just food.

“Don’t attack me. For the wet one, I call it char kuey teow, whereas for the dry one I call it fried kuey teow.”

One Twitter user shared their experience saying they were also on team dry char kuey teow, but after trying different versions they concluded by saying, they sell the wet kind in Malay restaurants and Chinese restaurants sell the dry version. 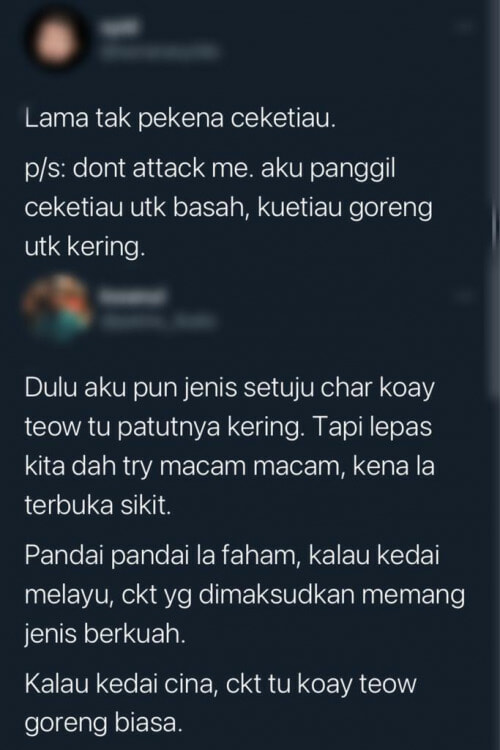 Feeling the people on team dry char kuey teow were pressed by the tweet, one Twitter users tell them to just chill. 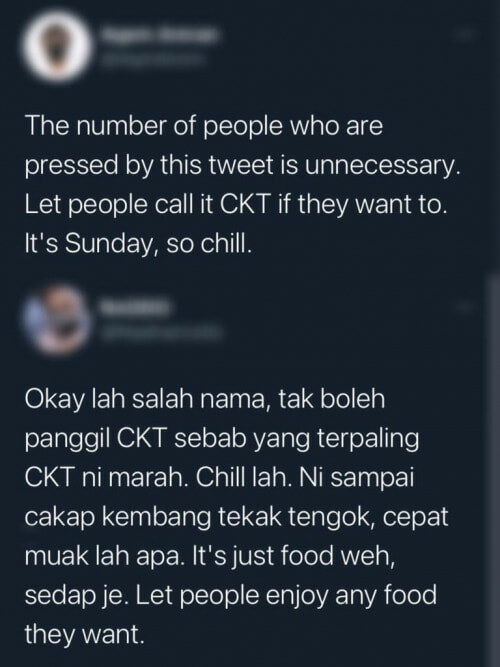 One Twitter user even made a meme on this whole debate! 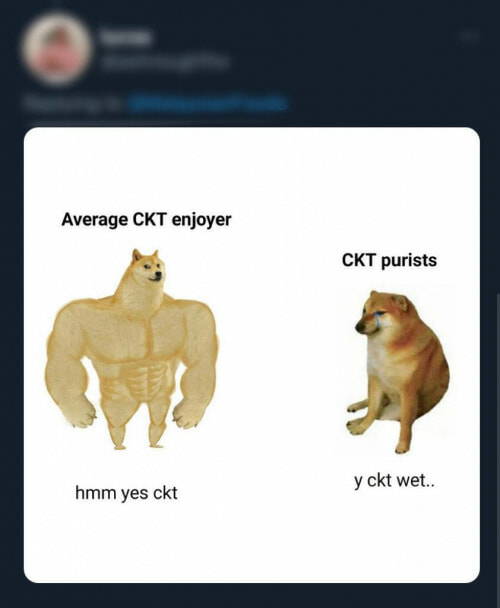 Which team are you? Basah or dry char kuey teow? Let us know in the comment section down below! 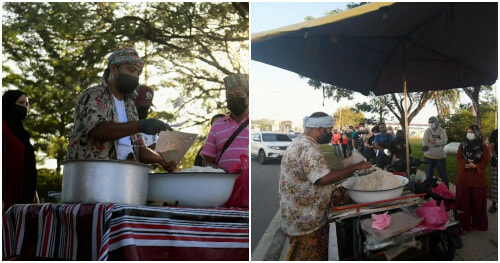