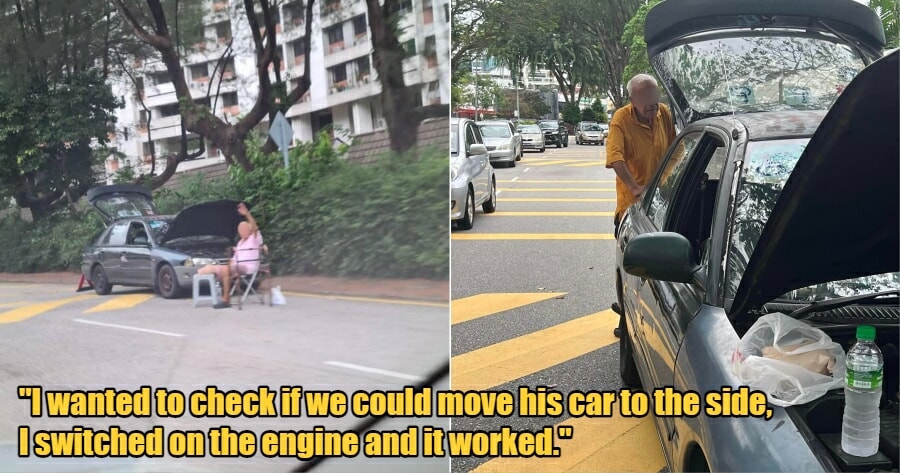 It’s only in our nature to want to help people who appear to need assistance, especially if the person who needs help is an elderly person by the roadside.

But what if that elderly person is only acting helpless?

Mithra Thuraisingam took to the Republic of Bangsar #TROB Facebook group to warn others about an elderly foreign man who is possibly a scammer around the Bangsar area. The man would allegedly pretend that his car has broken down and insist you give him money to help him, instead of calling for a mechanic. 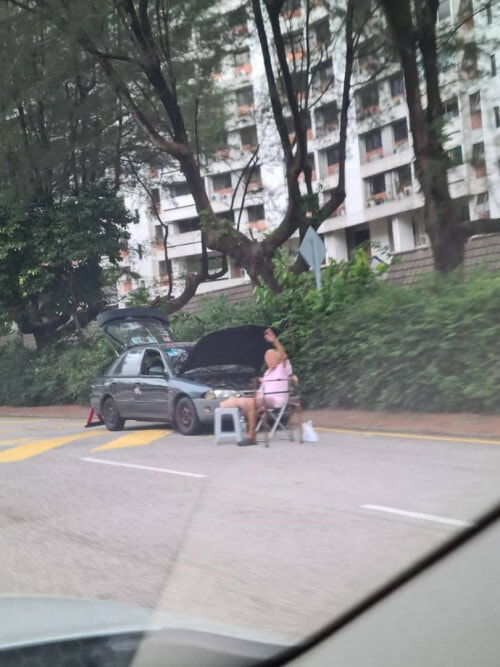 She wrote, “Alert on a scammer, not genuine case. An elderly disabled foreigner parked on the main roads around Bangsar (Jalan Ara – near Sri Wangsaria, Jalan Ara – near the Bangsar Mosque). He’ll request for cash for his broken down car. We’ve spoken to him and got his number to further assist via the relevant bodies, but he isn’t cooperating.” 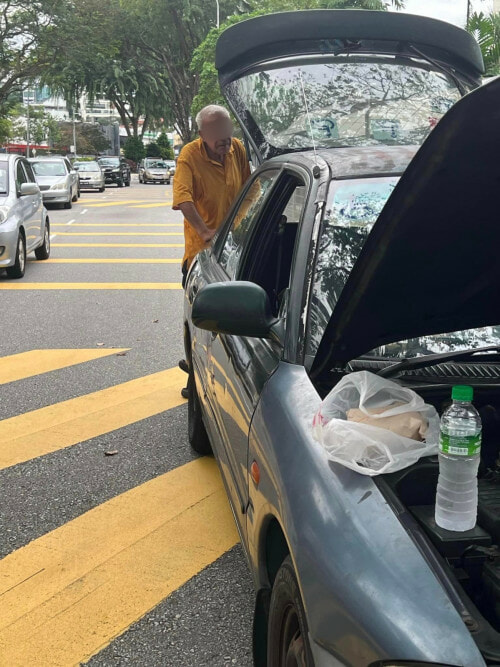 When Mithra encountered the man, he had asked her for RM100.

“Instead, I offered to help to get a mechanic to come. Prior to that, I wanted to check if we could move his car to the side, I switched on the engine and it worked. I still thought he was genuine, as I told him let’s move the car to the nearest petrol station,”

“Only to find that he ended up not tailgating my car and opened up shop at the Jalan Maarof main road doing the same thing of asking people (for money),” she added in the comment section.

Many people in the group had also stumbled upon the man at various other nearby locations and shared their experiences with him.

It is important to note that he apparently really is disabled as he allegedly had to have his leg amputated due to diabetes, as many believe that the elderly man could be faking the disability.

Either way, it’s not nice to scam people for money.

Many have also pointed out that the elderly man sometimes sells kebabs from his car, so for those who may still feel sympathetic for the man, you can seek him out to support his food business.

Also read: Former Miss Universe M’sia Harassed By The Same Man Who Followed Her A Year Ago 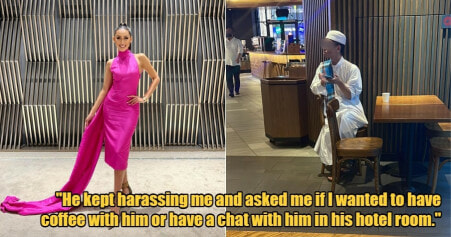