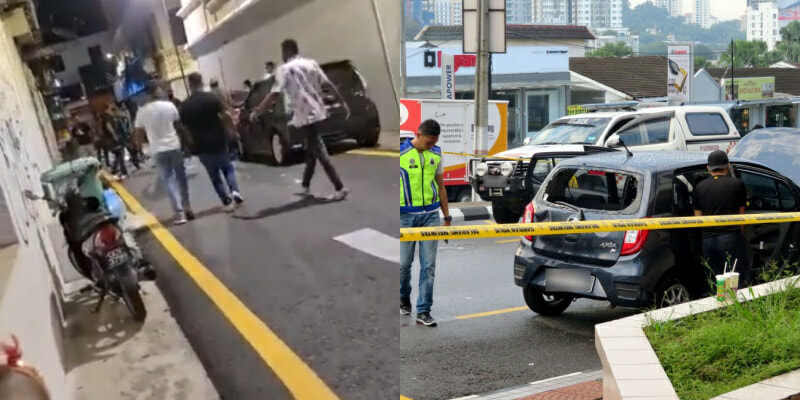 A street fight took place at the back alley of Jalan Telawi, Bangsar, resulting in one man’s death and another sustaining heavy injury.

The incident, which took place at 1am Saturday, saw a group of pub-goers hacking away at each other in a video that went viral.

In a Whatsapp update that has gone viral, it was reported that the deceased was making his way to the parking lot before he was jumped by a group of men in the area.

“The victim left with his friend after having a few drinks at a nearby pub.”

“A group of individuals began beating the victim before slashing and stabbing him with a knife and a smashed beer bottle.”

“The victim then fled the scene after sustaining serious injuries to a nearby store and was brought to PPUM.”

“The victim passed away while on his way to the hospital.”

Based on the report, it is understood that the brawl began following a previous incident that took place between the victim and the group.

Police have identified the suspects and are in the process of tracking them down. 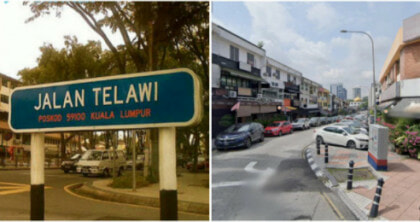