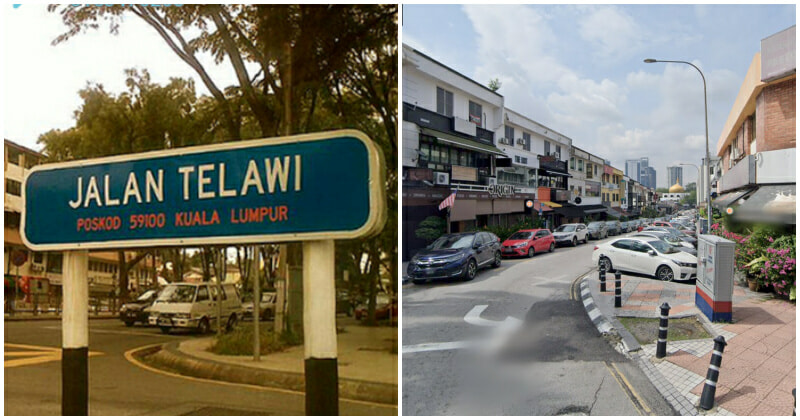 Road rage isn’t something uncommon for most Malaysians, but most arguments on the road don’t end in bloodied heads and stab wounds. 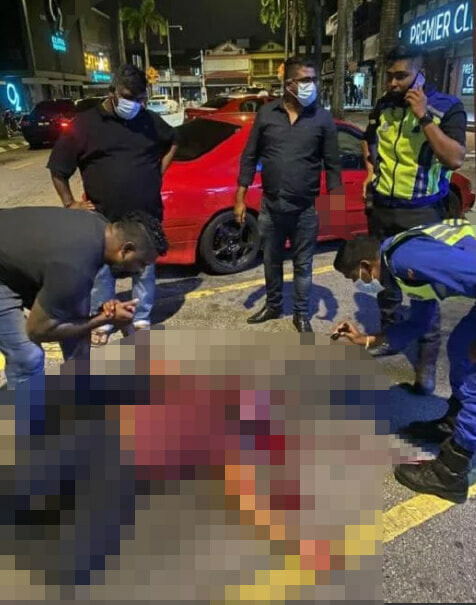 As reported by Harian Metro, a bloodied fight took place at midnight on Monday (30 November) at Jalan Telawi, Bangsar. The fight is believed to have occurred after two cars collided and the drivers got into a fight.

“The suspect was driving in a vehicle with three or four other individuals that had also attacked the victim,” said Brickfields District Police Chief Assistant Commissioner Anuar Omar.

“The man used a small knife and injured the victim in the head.”

Police investigations into both the victim and suspects are currently underway. The case is being handled under Section 42 (1) of the Road Transport Act 1987 and Section 324 of the Penal Code. 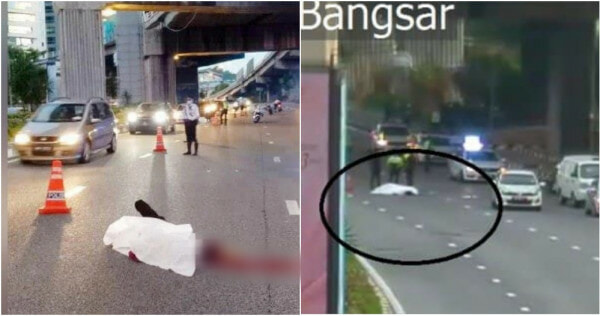