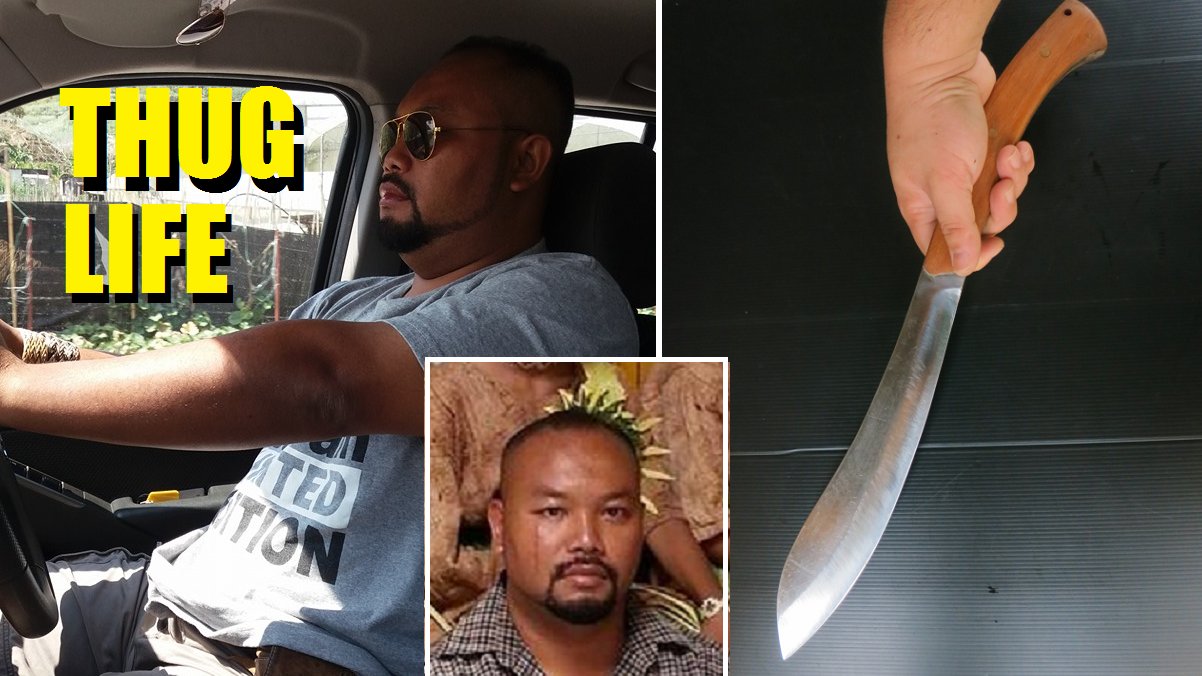 He was on Sungai Koyan highway at the time, going from Mesun to Ringlet when he pulled over to make a phone call. The men who blocked his path exited their cars and threatened John to get out of his vehicle.

Little did they know, they’ve messed with the wrong person.

John told his story to civil rights activist Siti Kasim, who was also his friend. She then shared the epic tale to Facebook.

“He was attacked by at least 10 men. These men asked him to go out and tried to rob him. They hammered his head and used a knife against him.” she wrote.

“Unfortunately for these robbers, they took on the wrong man. Bah John is a big, strong man.

He took all of them and being an orang asli, he carries a parang (machete) all the time.”

During the fight, John chopped off one of the robbers’ hand while he himself sustained some injuries.

After the ordeal, he went lodge a police report in Ringlet police station.

“He told me he just left the police station to lodge a police report.

This is epic… 1 man against 10 robbers. Some lost their hands.” Siti wrote.

Malaysians who heard the story were in awe, saying how it was like a scene from an action movie.

“Wow… 1 against 10.. Now thats a true Malaysian Warrior.. Good to hear John Bah made it through.” one user commented.

Many others shared their concern and expressed their similar relief that John was okay but everyone hoped that John would not be charged by the police even though it was self defense.

Siti wrote in her comment as an update that John was still bleeding when he was talking to her and he refused to see a doctor.

“I just called Ringlet police to look for him. He refused to go and see a doctor. I hope he is OK.”

Siti later was relieved to find out that John did not respond to her earlier only because he fell asleep.

Despite the bleeding, John is reported to be in good condition. 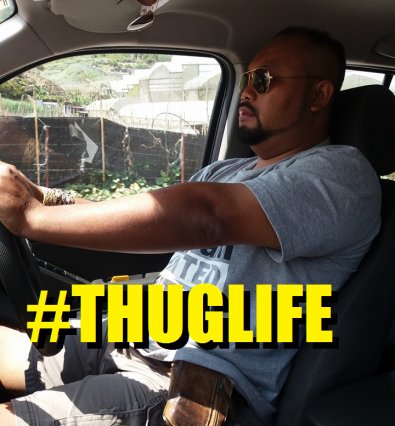 They see me rollin’, they hatin’.