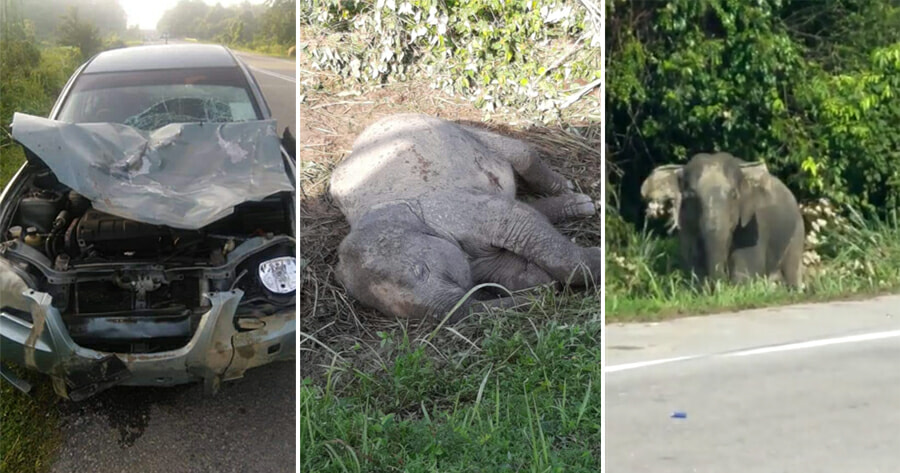 In an accident that happened on Jalan Mawai heading towards Mersing, a baby elephant was killed after a car crashed into it.

According to Facebook page Info Roadblock JPJ/POLIS, the mother elephant was seen standing beside her dead child while the car involved in the accident was seen badly damaged. 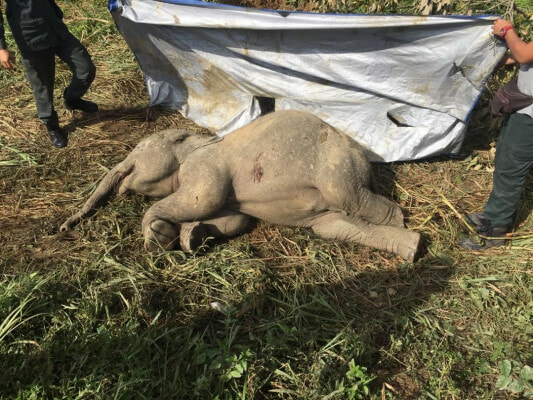 A passerby said that he was at the location of the incident to look for Pucuk Paku vegetables when he noticed the mother elephant at the side of the road. He was unsure why the elephant was there when he noticed a baby elephant lying on the ground. 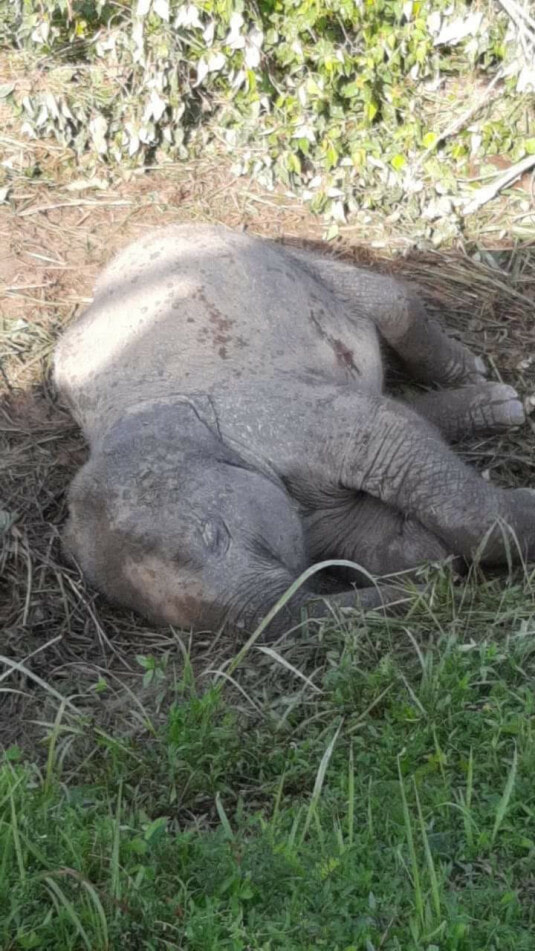 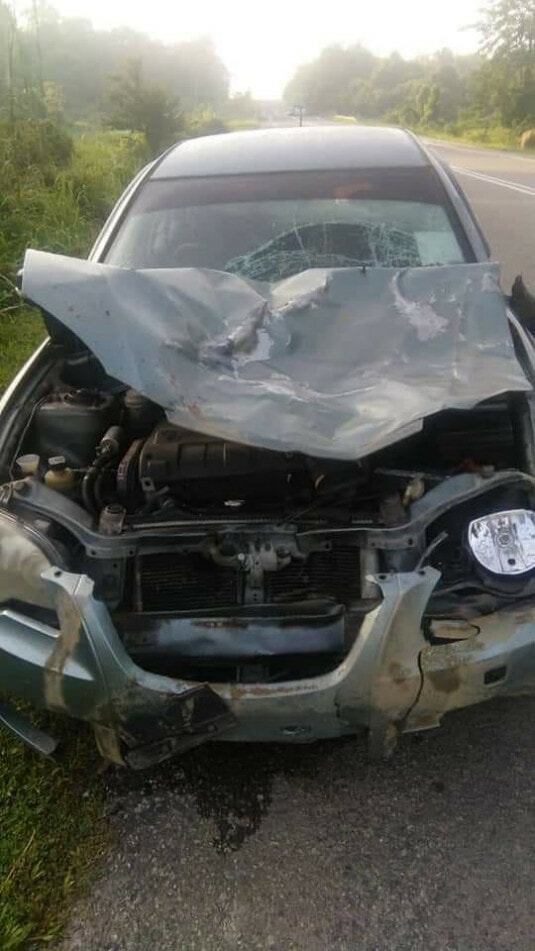 Netizens commented that if the mother is not chased away from the location, the authorities cannot dispose of the carcass. Plus, if the mother elephant remains at the side of the road where many cars are driving by, there’s a possibility that more accidents could happen.

Another video shows the mother elephant walking on the road as cars passing by come to a halt to avoid hitting her.

We hope drivers will be alert when driving on roads next to forests as there are many wild animals roaming around. We don’t want any more accidents like this to happen.