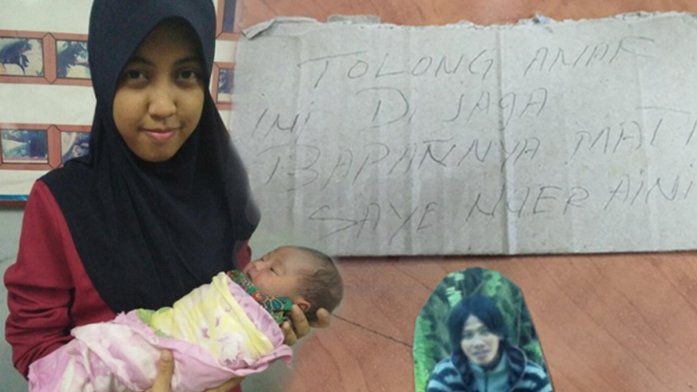 The cases of abandoned babies have been increasing as of late. It is not uncommon to turn on the telly, and hear a report of a baby being abandoned by the roadside, in a plastic bag or in a box.

But it is still sad that certain people abandon their own babies, as if it was not a living thing.

MYNEWSHUB reports on a recent incident where a baby was found, with RM15, a picture of it’s father and a note along Jalan Sungai Lekok, Lata Meraung, Thursday night. 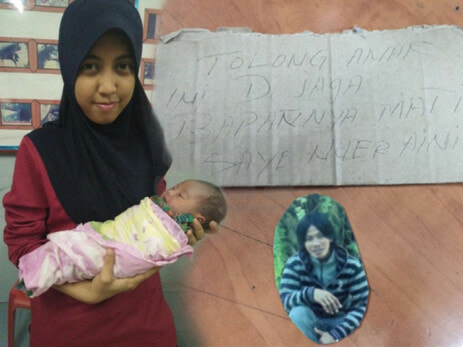 Chief District Office, Superintendent Azid Ismail shares that around 8pm, last Thursday night, a field worker that was on his way home heard the cries of a baby and stop by the road to check it out. 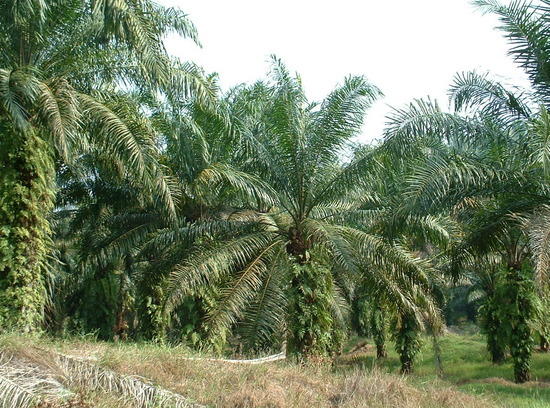 Disclaimer: Estate in the image shown does not represent the actual place mentioned in story

The field worker was able to locate the source of the cries and found a bundle wrapped in cloth by the roadside near a palm oil plantation. In the bundle the worker found a baby, a note, a picture of a man, and cash of RM15.

“The field worker decided to bring the baby back and took care of it in the meantime.”

“But around 4pm yesterday, the field worker appeared at Balai Polis Jerantut to make a report and complaint of the abandoned child. The baby has been handed over to the police.”

Investigations are currently underway around the location where the baby was found, along with the picture that is believed to be the father. Medical checks have also been administered to the baby girl. She is found to be less than a month old.

The baby girl is found to have minor scratch marks on her chest, but it could be by the baby’s fingernails. 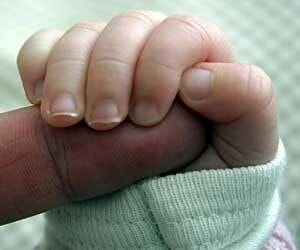 Disclaimer: Photo does not represent abandoned baby in the article

Baby girl, Jane Doe currently remains under the care of Hospital Jerantut and social services, Jabatan Kebajikan Masyarakat (JKM) have been notified of the incident.

The Star Online is currently reaching out to the public, should anyone have any information to come forth to assist in the investigation.