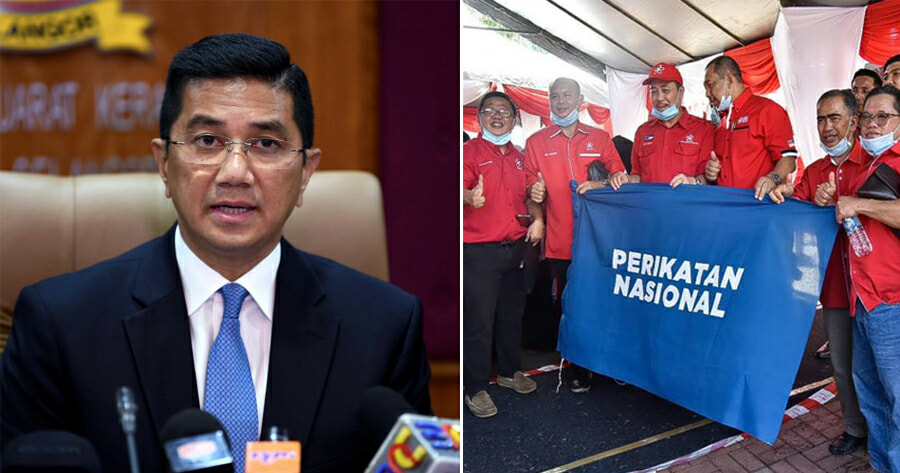 The Supreme Council of Perikatan Nasional (PN) has unanimously agreed to appoint YB Dato Seri Mohamed Azmin Ali as the PN election director in preparation for the 15th General Elections.

In a statement released on 10 November, PN secretary-general Hamzah Zainudin said the decision was made to strengthen the coaltion’s position as a party leading the government of today, adding that its supreme council has agreed to form a state liaison body to coordinate activities at the state level. 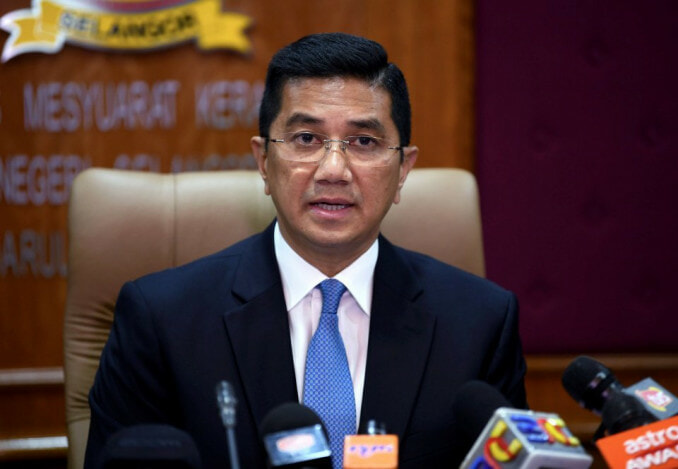 “In this case, the Chairman of PN will appoint the Chairman of the State Liaison Body who will call for and chair all state liaison committee meetings,” PN said in a statement.

“Apart from that, the Supreme Council unanimously agreed to appoint YB Dato’ Seri Mohamed Azmin Ali as the PN Election Director to lead the preparation of the party’s election.”

“The Supreme Council believes that these decisions will further strengthen the work of PN at all levels and improve coordination among component parties,” the statement said. 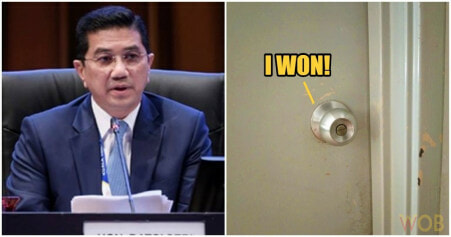