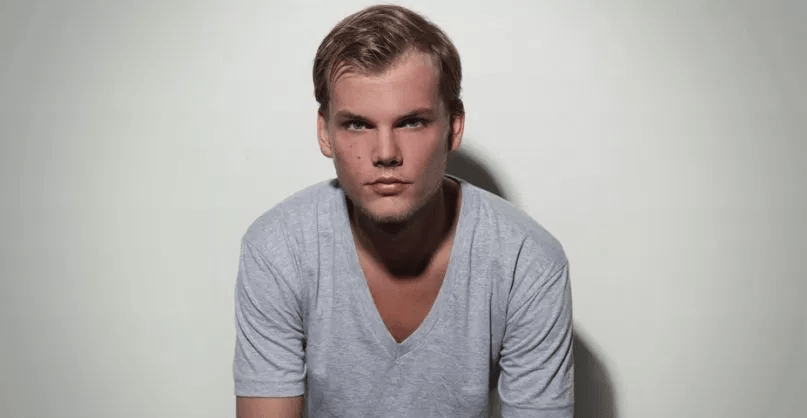 The recent death of EDM legend, Avicii, is one that shocked the entire world. Many of his fans mourned the passing of the superstar and paid their tribute to Avicii via social media. However, one thing that remained a mystery was Avicii’s cause of death.

Despite the many speculations of his cause of death, none of it was confirmed by neither his rep nor his family, until recently. It’s finally revealed! 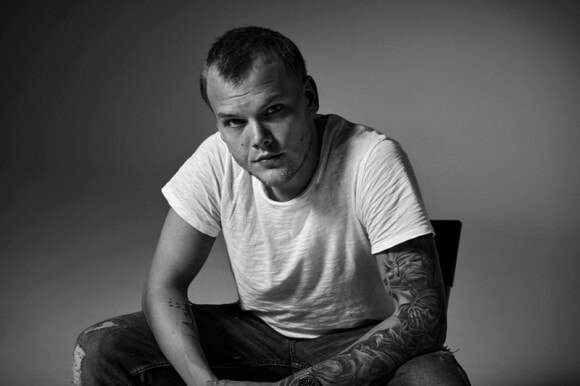 According to YOUREDM, a statement that was released by his family indicated that Avicii’s death was suicide. Oh dear!

“Our beloved Tim was a seeker, a fragile artistic soul searching for answers to existential questions. An over-achieving perfectionist who travelled and worked hard at a pace that led to extreme stress.”

“When he stopped touring, he wanted to find a balance in life to be happy and be able to do what he loved most – music.”

“He really struggled with thoughts about Meaning, Life, Happiness. He could not go on any longer.”

“Tim, you will forever be loved and sadly missed. The person you were and your music will keep your memory alive.”

“We love you, Your Family.” 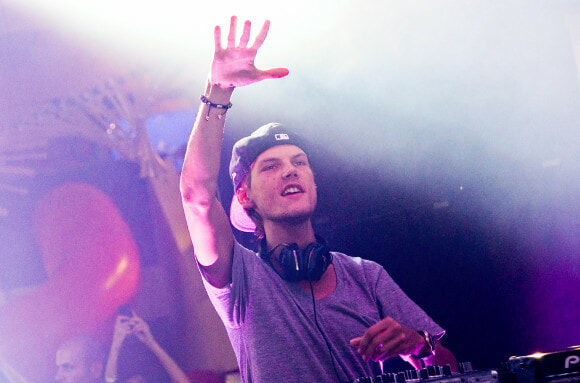 The 28-year-old artist who was found dead in his hotel room in Oman was one of the highest paid DJs who appeared regularly in Forbes’ Top 5 lists.

Before his unfortunate death, the EDM genius reportedly suffered multiple health complications like acute pancreatitis due to excessive drinking, and also had his gall bladder and appendix removed in 2014. Hence, his fans assumed that his death was due to health issues before the release of the statement. 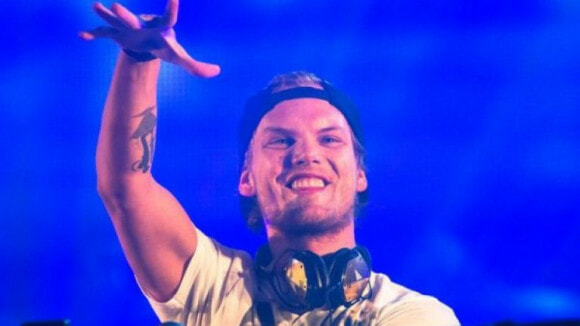 For the record, Avicii did not leave any suicide note before he died but the indication of his apparent suicide seems pretty clear upon the revelation of his family’s statement.

Many fans also indicated how some of his songs like “Wake Me Up”, “Waiting For Love”, and “The Nights” have captured his depression.

Avicii’s death is certainly heartbreaking because he was such a young and crazily talented artist that had gone too soon. Nevertheless, we’re sure his music and persona will still live on as his fans continue playing the EDM genius’ tracks.

We hope that Avicii finally finds his peace and joy in the afterlife. 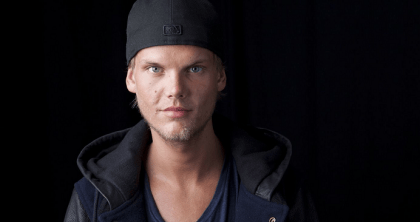