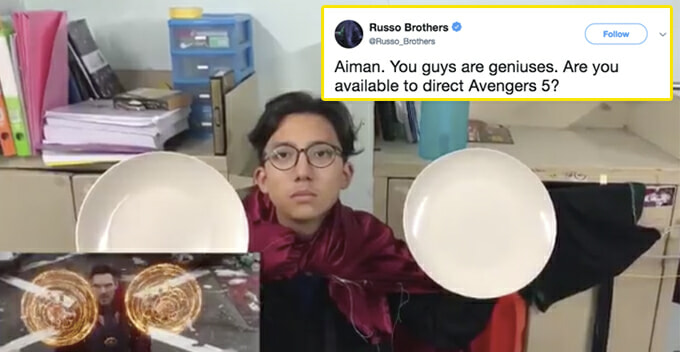 Who would’ve thought a school project would make them world femes!

Over the weekend, a netizen named Aiman Sany uploaded a parody of the movie trailer for Avengers: Infinity War and it blew up on the internet! 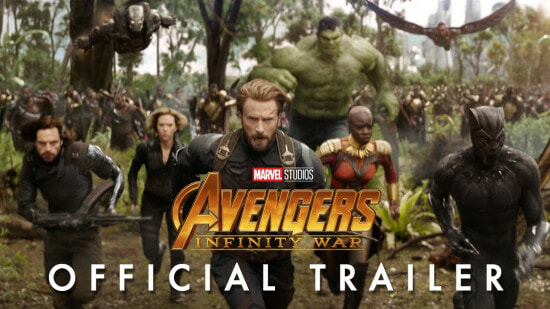 The two-minute video was made by a group of ingenious Malaysian students whose original plan was to pass it up as their English project. Since they were running on a tight budget with zero budget for CGI, the group made use of regular household items ranging from dining plates to laundry clips to shoot the parody. They got pretty creative!

Here are some of the most unforgettable scenes from the video! 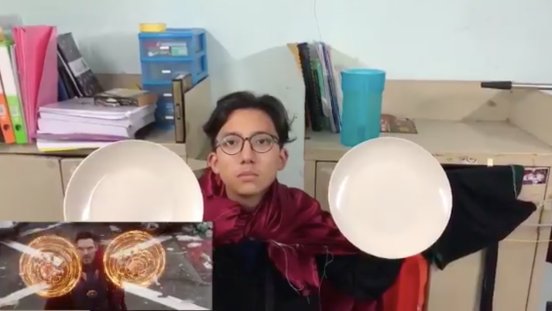 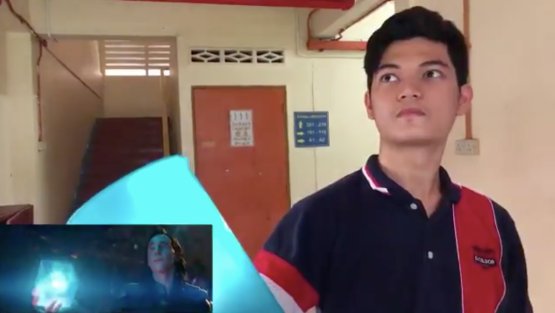 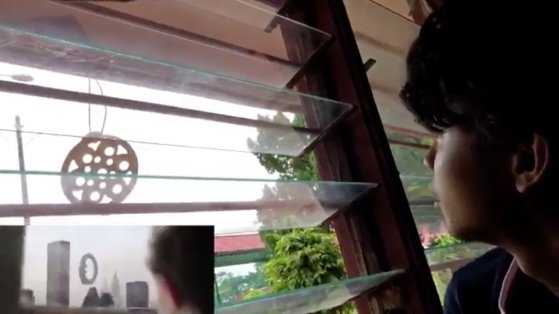 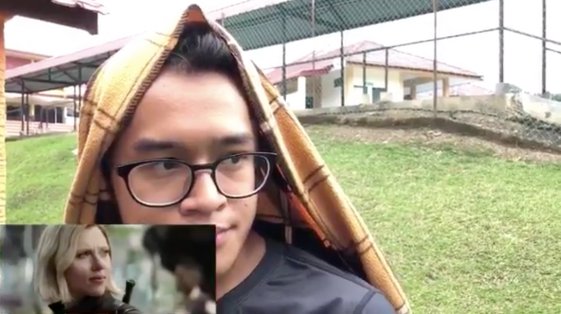 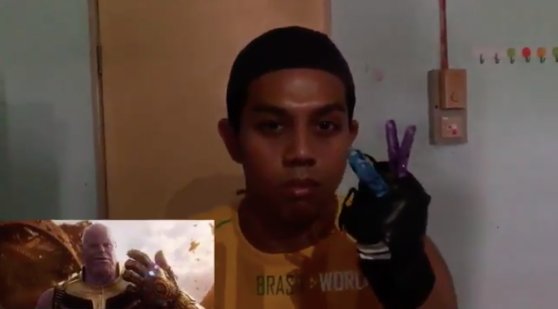 The parody was so hilarious and creative that it caught the Russo Brothers’ attention, who are the directors of Avengers: Infinity Wars! #MalaysiaRepresent 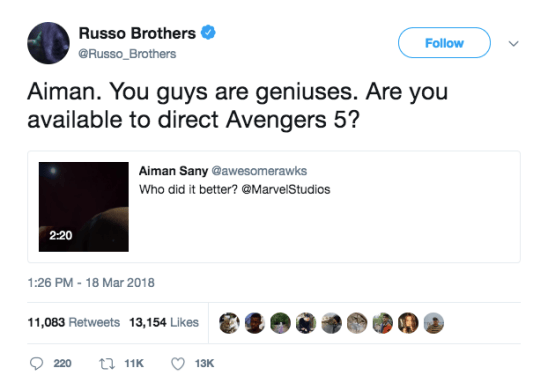 Aiman also revealed that the parody was done in under one week! Can you believe what they could’ve achieved if they were given more time and money?

At the time of writing, the video has been watched over 1.7 million times! Besides being commended by the movie directors, Aiman’s Twitter account was flooded with thousands of comments from fellow Malaysians. Many of them couldn’t believe what the group had done and how they (brilliantly) replaced humans charging in the field with Koko Krunch! 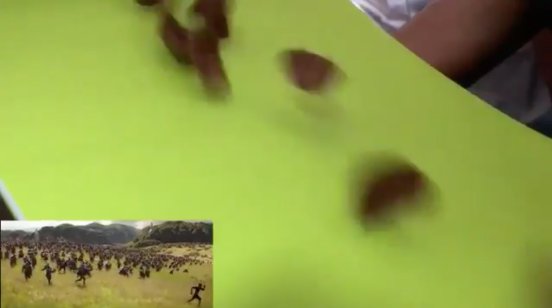 To Aiman’s English teacher, if you’re reading this, please give the group an A. They deserve it!

Here’s the full video of the parody.

Who says ordinary Malaysians can’t achieve extraordinary things? No matter what those naysayers have to say, keep on doing what you’re doing and you’ll find that actually, #KitaOK one! Have any OK moments of your own to share? Find out how you can share your stories here and spread some positivity! You just might put a smile on someone’s face today, just like Aiman and his friends!