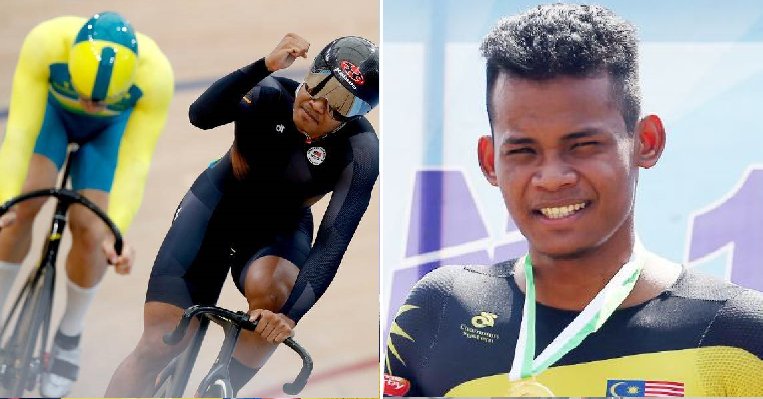 Many of us know about the story of the tortoise and the hare when we were young but rarely do we have chance to see it in real life. However, the whole world got to see this happen on Saturday (April 7) in the Commonwealth Games when a Malaysian managed to beat a world champion in a cycling sprint event. #MalaysianPride 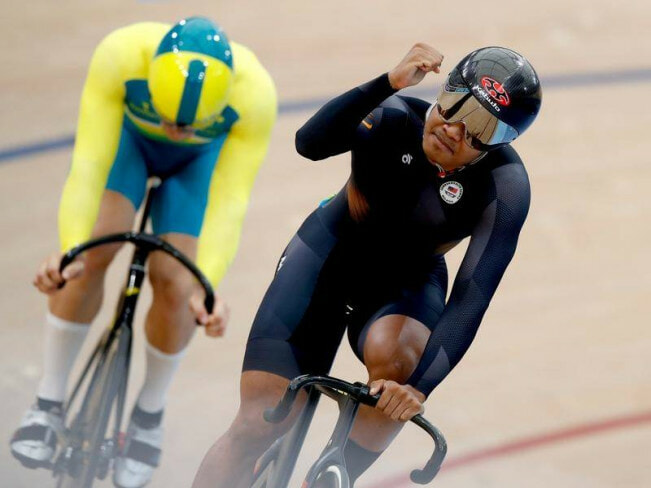 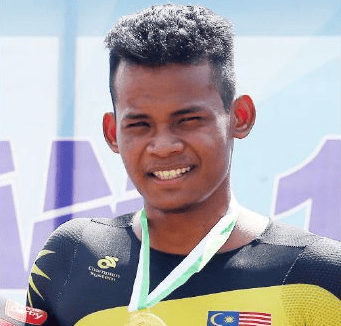 CNA reported that Muhammad Shah Firdaus Sahrom who initially came in a lowly 34th at the recent world championships beat Australia’s Matt Glaetzer the men’s sprint event at the Anna Meares Velodrome. Congrats! Glaetzer had been a hot favourite after he got the keirin gold a day earlier and was all set to repeat the same in the sprint event.

Glaetzer had set a Commonwealth Games record of 9.583 seconds and had been the fastest qualifier but he admitted to have become overly complacent during the next event. 25-year-old Glaetzer made a tactical blunder that allowed 22-year-old Firdaus to beat him at the 1/8 finals stage. 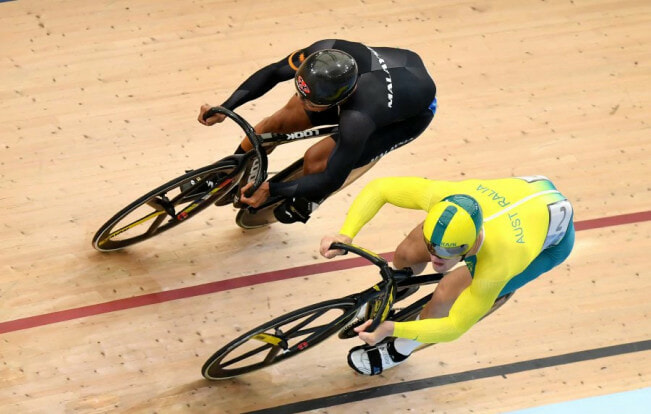 Firdaus, the “tortoise” managed to get the last 16th place qualifier and was elated that he managed to beat a world champion. He won by 0.024 sec to the line, winning Glaetzer, the “hare” that left him crushed.

After being beat my Firdaus, the crestfallen Glaetzer was embarrassed by the loss and said, “That was exactly what I didn’t want to happen. I tried to get through with minimum effort. I just needed to get my speed going, but the speed just wasn’t there. He got the jump on me, so I’m pretty gutted. It’s devastating, it’ll take a little while to get over this one. To lose like that is embarrassing. I was just coming into the bell too slow, I needed to be accelerating not just controlling.” 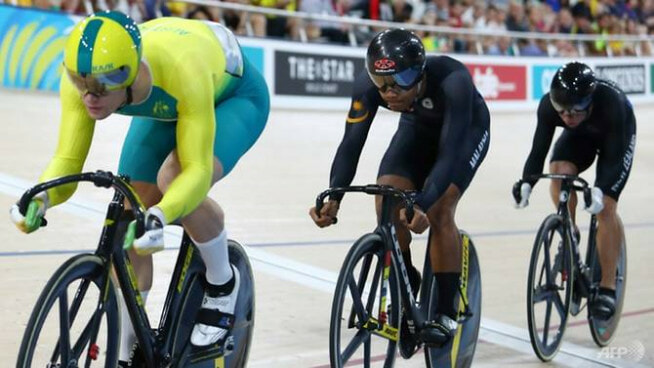 Unfortunately, Firdaus did not manage to win any medals. He lost to Kiwi Sam Webster in the semi-finals and Australian Jacob Schmid in the bronze medal decider. At least he tried his best! However, he did become the crowd’s darling with his unexpected win over Glaetzer.

This Malaysian talent is making us proud! Let’s all give our support to our Malaysian athletes at the Commonwealth Games! 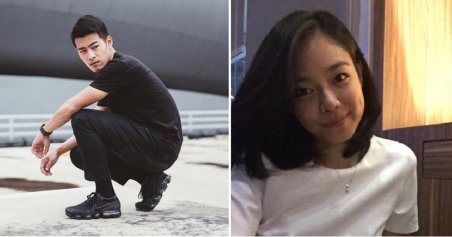