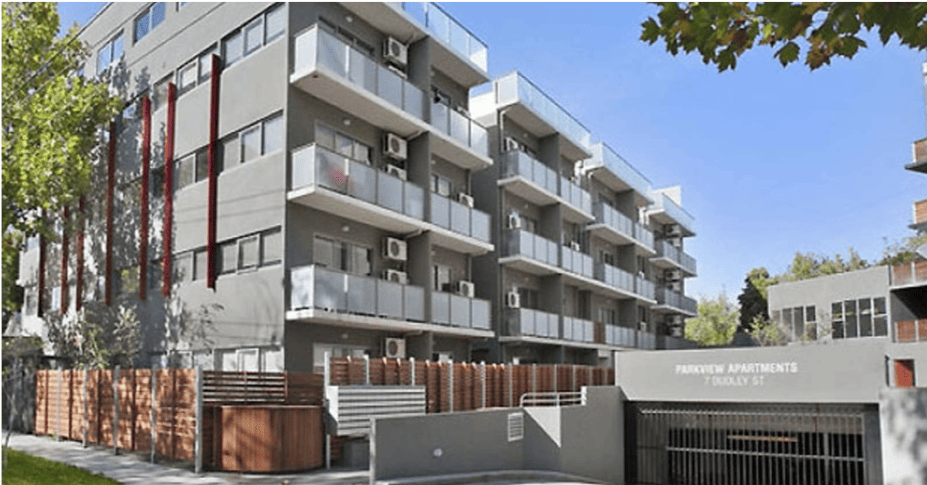 Australian authorities have confiscated property and cash amounting to AUD 1.6 million (about RM4.8 million) from a man accused of bribing a Malaysian official for the purchase of a multi-million dollar apartment complex in Melbourne in 2013. According to  Sydney Morning Herald, the property and funds belong to Australian real estate developer Teen Boon Lye, his wife and their private company.

Teen Boon Lye was accused of bribing Malaysian officials to secure the sale of the building known as Dudley House. He was charged on July 9, about 5 years after an investigation discovered that the price of the property had increased by AUD 4.75 million (about RM14 million) to bribe a group of Malaysian officials.

Mara chairman Azizah Mohd Dun reportedly said she had handed it over to the Malaysian Anti-Corruption Commission to investigate the matter. 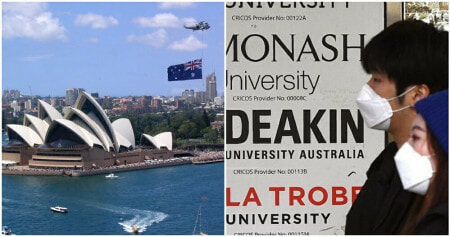