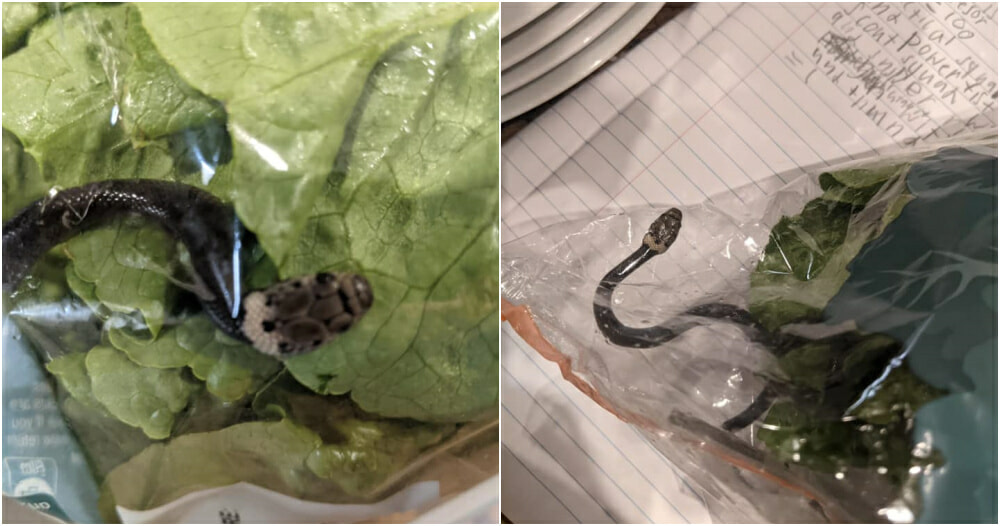 A couple in Sydney received the shock of their lives when they discovered a venomous snake in a bed of lettuce they had purchased from the supermarket.

According to The Guardian, the reptile, a Hoplocephalus bitorquatus, was 20cm long and appeared to be sleeping peacefully in the bag of lettuce from the supermarket’s refrigerated grocery cabinet.

The reptile is a venomous pale-headed snake that authorities believe travelled almost 870km to Sydney from a packing plant in an Australian city, Toowoomba, reported SCMP. 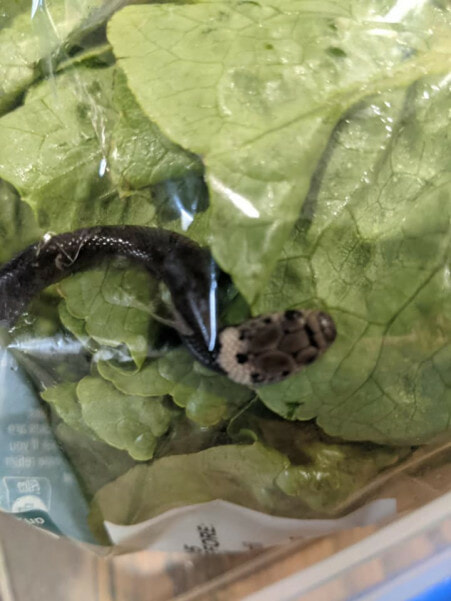 The couple, Alexander White and Amelie Neate, said they even jostled it in their backpack for the 10-minute bicycle ride home.

“We didn’t have a trolley because neither of us had a dollar coin so we were just carrying it – in retrospect that kind of freaked me out,” Alexander said.

When the reptile emerged as they were unpacking their groceries at home, Alexander and Amelie called the wildlife rescue organisation, Wires, and was told that the snake was possibly a baby eastern brown (one of the most venomous and aggressive species in Australia). 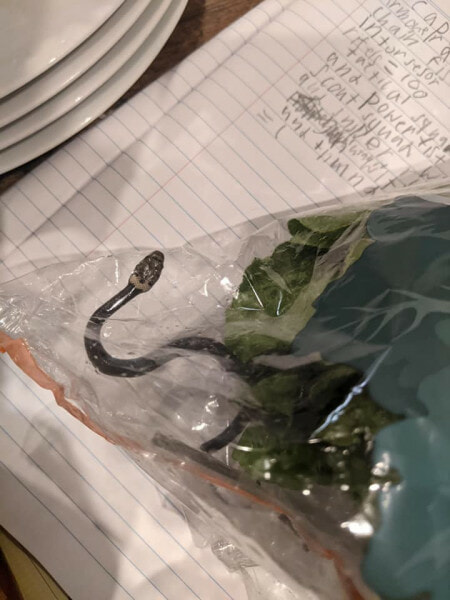 However, it was later then identified as a pale-headed snake. The couple was also told by a snake expert that the reptile was “medically significant”.

“I thought that meant it had medicinal properties. Apparently, it means that if you are bitten you have to go to the hospital pretty quickly,” Alexander said.

He added that the snake looked quite cute!

Alexander and Amelie spent some time taking videos of the snake and conducting video calls to show their children, who were away for the school holidays while waiting for expert assistance.

Also Read: M’sian Mother Shares How Her 12yo Son Cooked Her Dead Pet Fish & Ate It 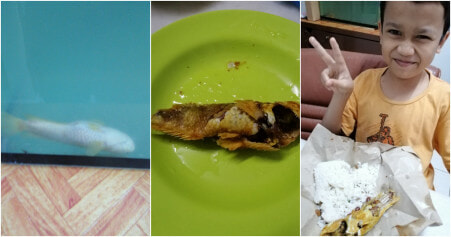