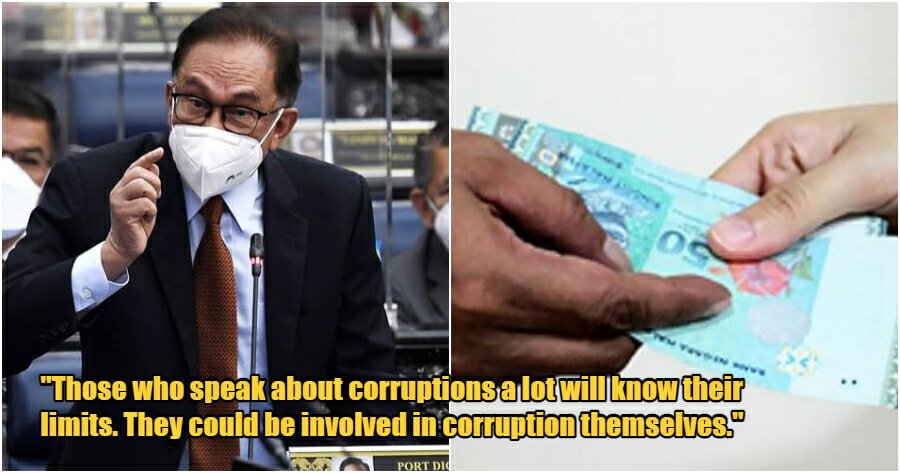 Yesterday (1 March), Prime Minister has expressed his take on the corruption in our country. While he is not sure if there were any selective prosecutions in the past, he assured the people that it will not happen under his watch.

The matter was brought up again today (2 March) by the head of the Opposition, Datuk Seri Anwar Ibrahim, who felt that the PM was implying there were selective prosecutions when Pakatan Harapan helmed Putrajaya. 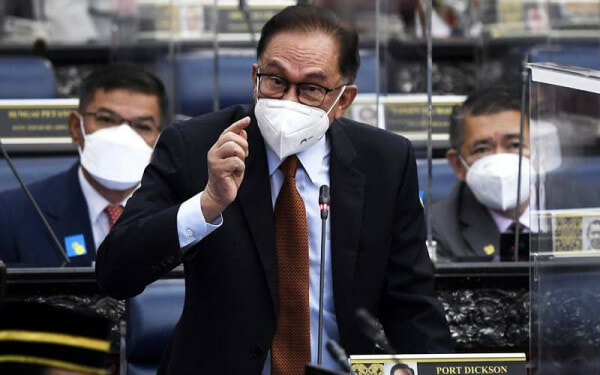 “If it did, then reopen the cases! Don’t give excuses and mock us,” Anwar emphasised.

“So, I am proposing to the PM to ensure that the current or previous Attorney-General reopen the files, if there were indeed cases of selective prosecutions,” he said.

Reminder to all parties 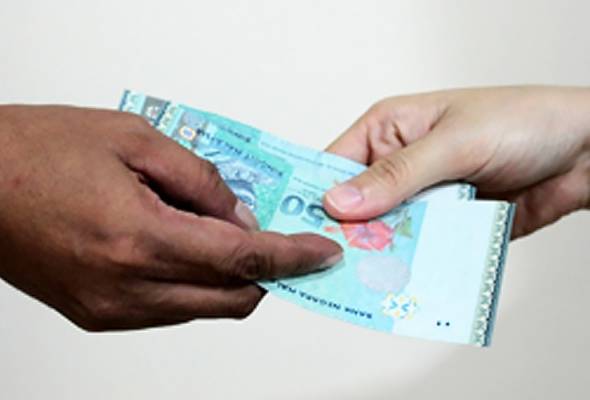 Personally, Anwar also expressed that he supported the move as it can serve as a reminder to all parties, particularly to those who speak about corruption issues.

“I personally think it is good to reopen the cases. Those who speak about corruptions a lot will know their limit as they themselves, or their family members could be involved in corruption,” he explained.

You can listen to Anwar Ibrahim’s take on the matter below.

Do you think that if there were indeed selective prosecutions in the past?

Also read: PM Assures That Politicians From Govt or Opposition Involved in Corruption Will Face Justice 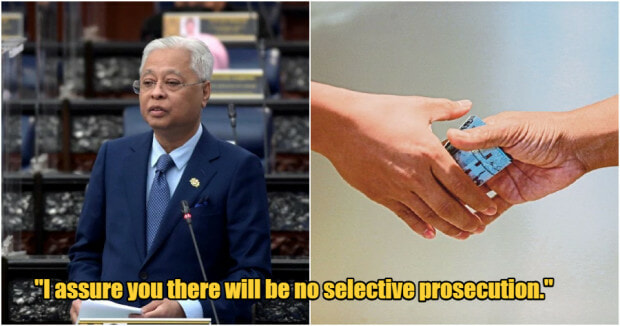