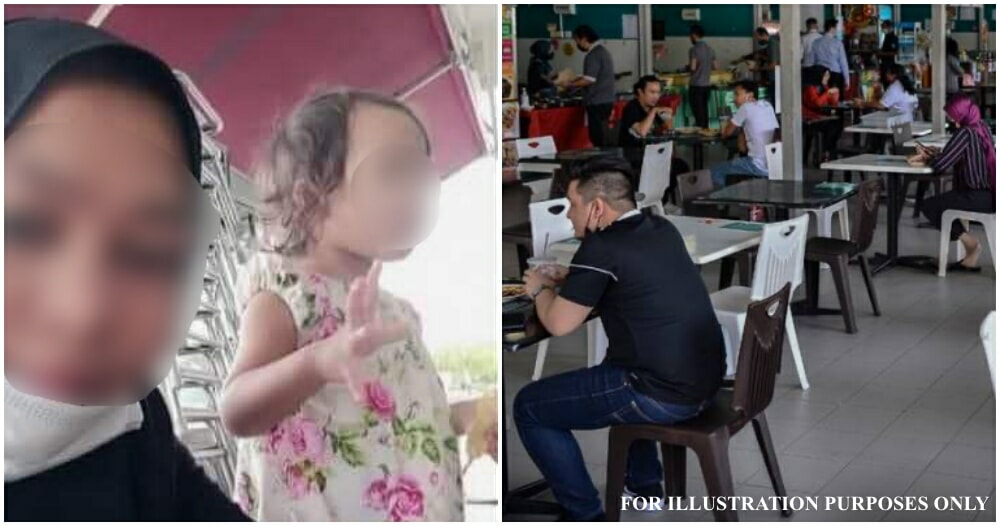 A woman was recently called out by the public for violating the standard operating procedures (SOPs) and for bragging about it online on her Facebook.

Her posts and Facebook account have since been taken down. However, netizens were quick to capture screenshots, which were then circulated around social media.

These screenshots went viral on 23 August, where a Facebook page shared the woman’s posts, showing that she and her husband who claimed that they have not been vaccinated were still able to dine in at restaurants and even managed to visit a barbershop. 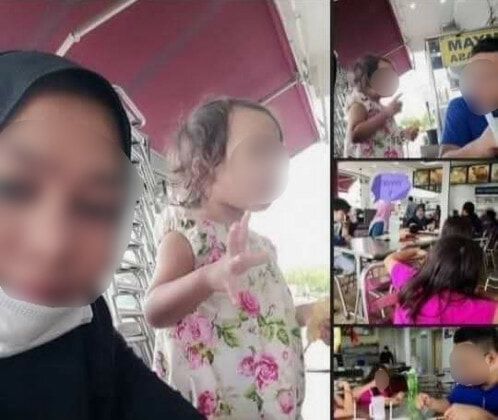 “I did my own social experiment”

The woman referred to their outings as a “social experiment” to test whether business owners would do their due diligence of asking for their vaccine certificates.

She said in her post, “These last couple of days after the news told us that people who have completed two vaccine doses can go out, I did my own social experiment.”

“People who weren’t satisfied with anti-vaxxers always say that those without two doses should just waste away at home. So I just wanted to test it out. I didn’t go to roadside stalls, I went to 7-Eleven, 99 Speedmart, and Pizza Hut.”

“I went into every store and not one premise checked to see if I’ve received two doses. Nobody asked me. Alhamdulillah, Allah made it easy for me,” she added.

The National Recovery Plan (NRP) standard operating procedures (SOPs) clearly states that the digital vaccine certificate is only needed to be shown at restaurants and a couple of other economic sectors. It is not needed when entering convenience stores or marts.

Managed to enter a barbershop and restaurant

The woman also shared that her husband who was turned away by two barbershops still managed to get a haircut in the end, although he is not vaccinated.

“My husband also did his own social experiment. He went to a barber to get a haircut but was chased away at first. The two barbers he went to knew he didn’t have two doses. My poor hubby.”

“Finally, there was one barber who didn’t ask him any questions. He walked in, got his hair cut, settled,” she said.

She added that the barbers that are capable of turning customers away are “rich enough” to do so.

“Those barbers who chase people away don’t need the money, they are surely rich enough. The barber who didn’t ask questions is the one really trying to make a living. So after this, we will only support barbers who want to earn money.”

The couple also brought their children out for a family cycling day and even sat them down for a meal at a crowded restaurant.

“We saw many people dining in there. So we walked in with confident faces like we’ve gotten three doses, and we sat down and ate. Not a single person asked or checked us,” she shared.

“Who said you need two vaccine doses to dine in? Even without two doses, we dined in safely this morning. Nothing is impossible.”

PDRM have arrested the couple

In a statement, the South Klang police headquarters said they have received a report of the Facebook post, which belonged to a user named Mujaheeda Soleha. 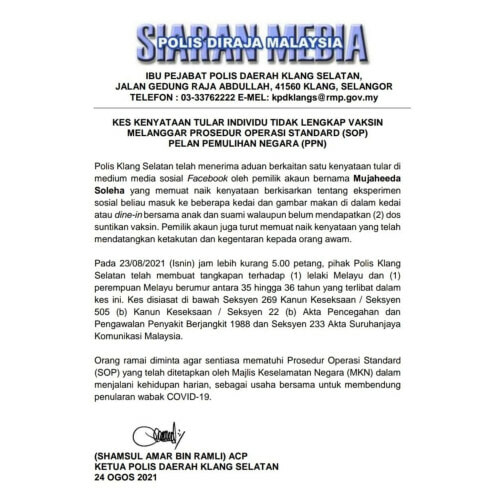 The officers arrested a man and a woman on 23 August between the ages of 35 and 36 for investigation under Section 269 and Section 505(b) of the Penal Code, Section 22(b) of the Prevention and Control of Infectious Diseases Act 1988, and Section 233 of the Communications and Multimedia Act.

Also Read: M’sian Anti-Vaxxers Are Willing To Pay Clinics Up To RM1,000 To Fake Their Vaccination Certificates 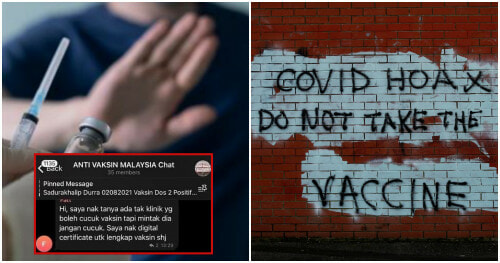