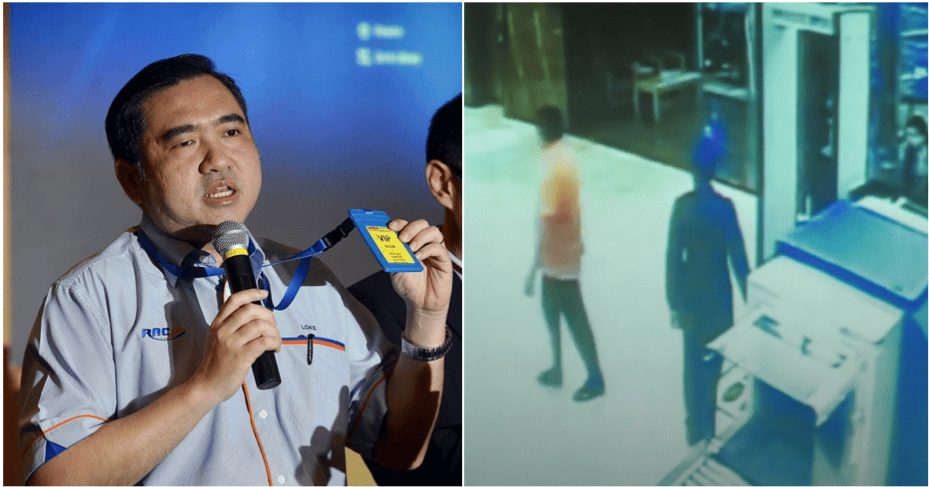 The Transport Minister, Anthony Loke has disclosed that a VIP committed a security breach at the Kuala Lumpur International Airport on 14 November.

He explained that the senator has gone through the VIP lane at about 10.20pm without undergoing the compulsory body check. The VIP also allegedly did not comply with the dress code and only wore slippers. He was there to send off his daughter. 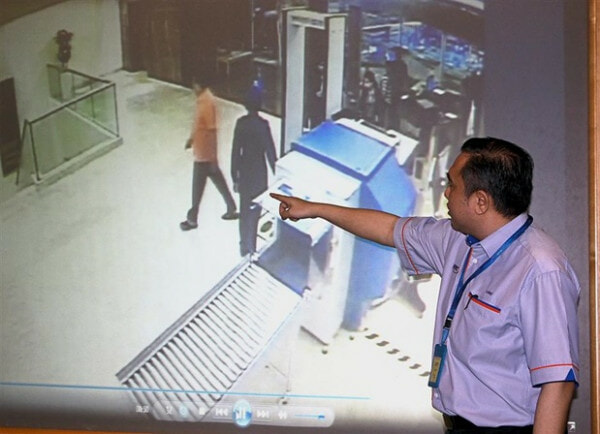 Loke also said that the officers on duty did not do anything as to prevent any commotion from happening but immediately reported the matter to him after the incident.

He told the press as quoted by NST,

The incident fell under the Protected Areas and Protected Places Act which states that an individual who does not follow the security requirement will be removed from the area. 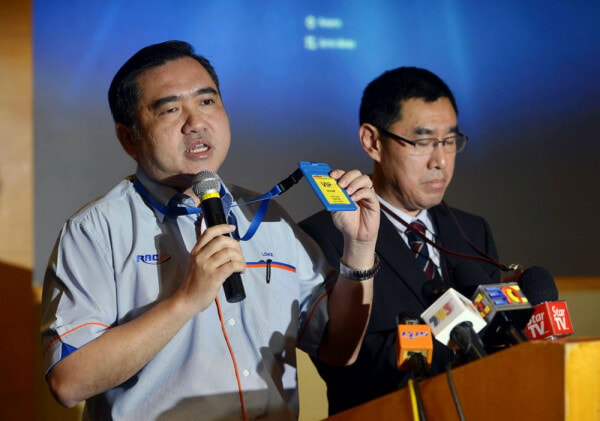 Loke has also advised the VIP to come up with a public apology for committing the breach. He also mentioned that a complete report will be provided by Malaysia Airports Holdings Bhd (MAHB) to the Prime Minister’s Department as the VIP lane will be placed under the Ceremonial and International Conference Secretariat Division starting Monday (19 November) and Loke mentioned that the Prime Minister will make a decision on the matter.

He ended the press conference saying that,

“The wearing of slippers can be forgiven, but the attitude of the individual cannot be forgiven although he may be a VIP.”

Would this incident be prevented if the officers have taken early action to remind the VIP? Or as a VIP, he should already be aware of the protocols and rules? Share with us your thoughts.

Also read: You Can Get KLIA Ekspres Tickets for As Low As RM40 Until January 2019! 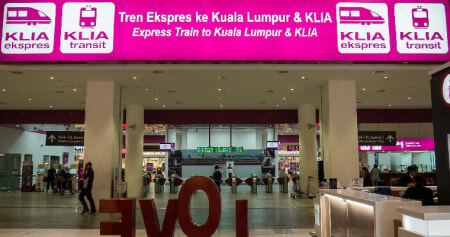