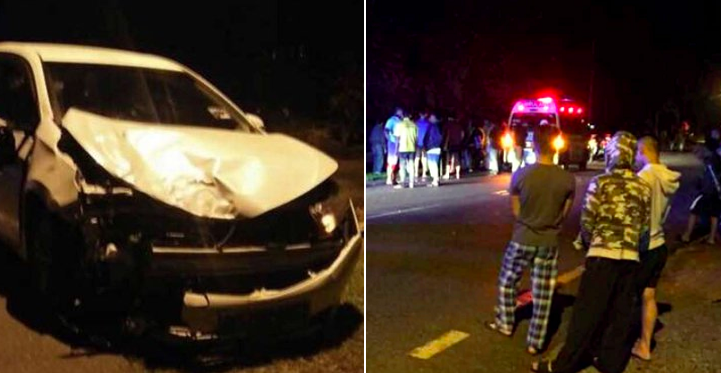 In February 2017, a Nissan Almera shockingly ploughed into a group of mosquito bikers and killed eight teens. The gruesome accident became the talk of the nation as many questioned what the kids were doing riding their modified bicycles on a highway past midnight! That tragedy should’ve been a lesson to the other mosquito bikers out there, but sadly, it didn’t.

Just yesterday, yet another two mosquito bikers passed away when the group of four were rammed by a Toyota Altis at 11pm. They died at the scene. This heart-wrenching incident took place at Jalan Kampung Maju in Pekan Nanas, Johor. 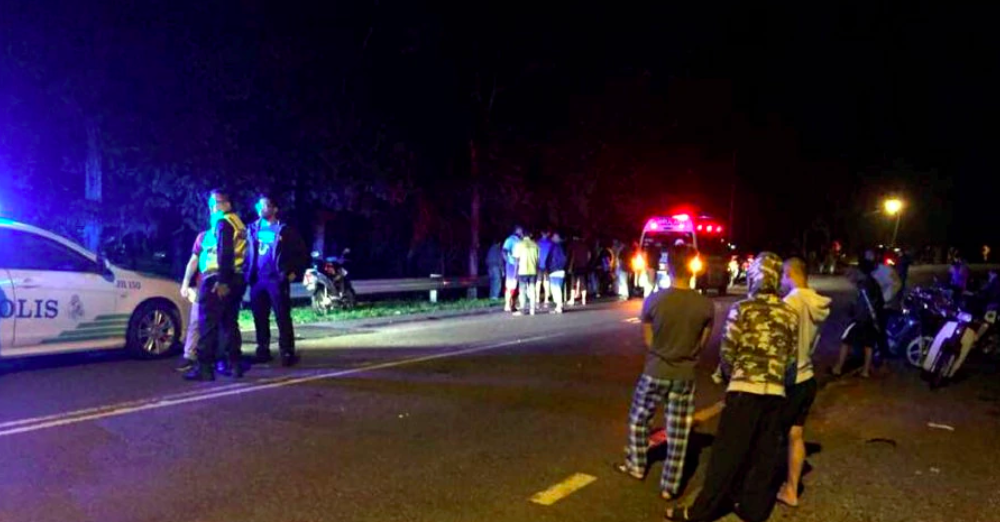 According to an eyewitness Fazli Hashim, the mosquito bikers were cycling along the main road moments before the incident took place.

“As I turned to look, I saw a bike had been flung into the air. I ran towards them and saw that (only) one was unhurt,” Fazli said.

Following the loud crash, a local resident came out with a flashlight and went to check on the teenagers but they weren’t on the road. A victim was found lying in the drain with a bleeding head, while another boy was found in the opposite drain, as reported by China Press. 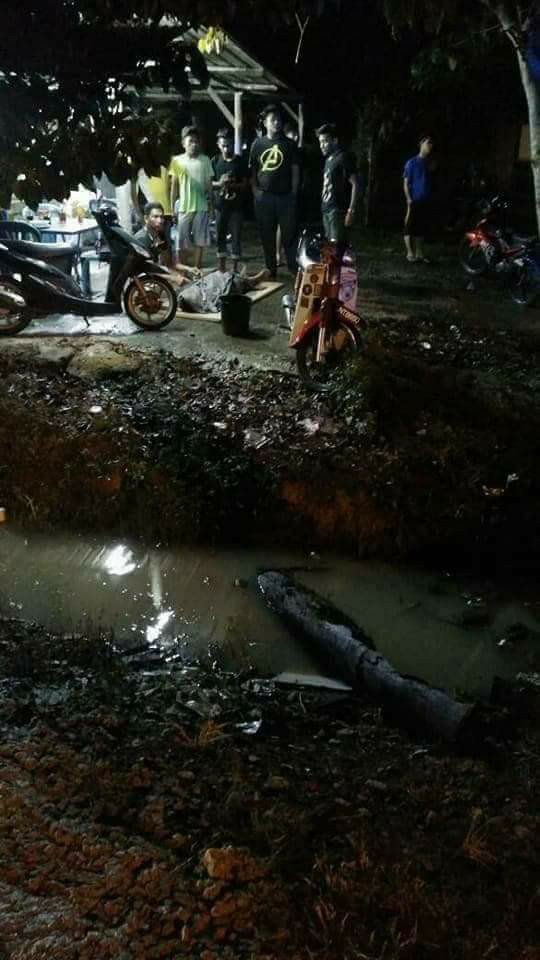 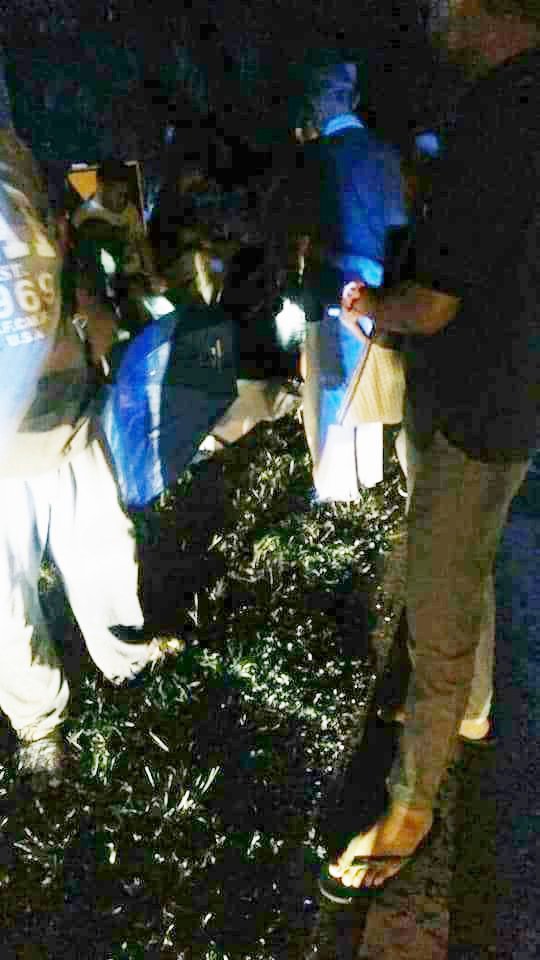 It was understood that the group was on their way home after a kompang-playing practice at their friend’s house. The deceased was identified as Ibnu Ahmad, 16, while the second boy has yet to be identified.

The third victim suffered a broken shoulder while the fourth cyclist escaped unharmed. On the other hand, the driver who was in his 30s, sustained no injuries although his car was damaged. 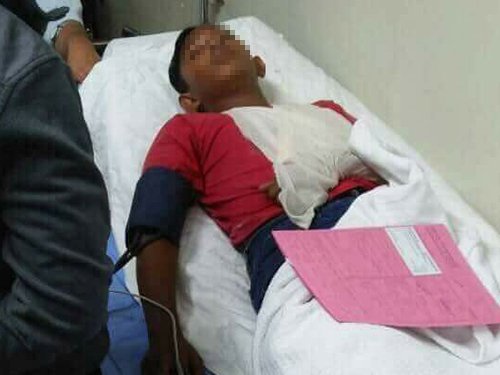 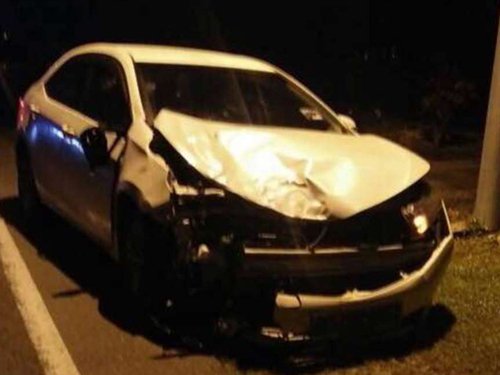 Responding to the tragic news, Ibnu Ahmad’s grandmother, 73 said her grandson had earlier joked about following his late grandfather to the grave. “I did not expect his joke to come true,” she said.

Admittedly, this issue has been going on for a while, and no matter what the authority does, this dangerous hobby (especially when riding in the middle of the main road) seems to keep coming back. Hopefully there will be no future incidents like this!

Also read: M’sian Policeman Shares How They Tried To Stop Children From Riding Bikes But To No Avail 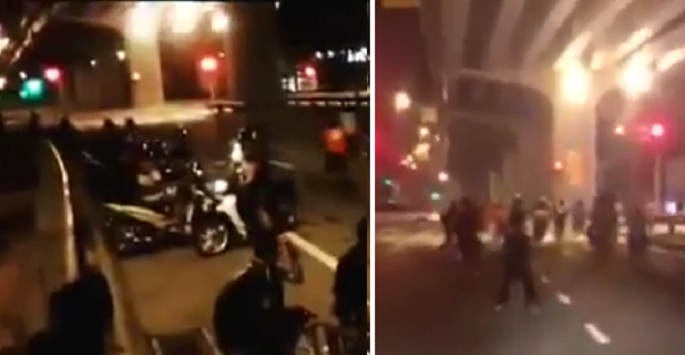